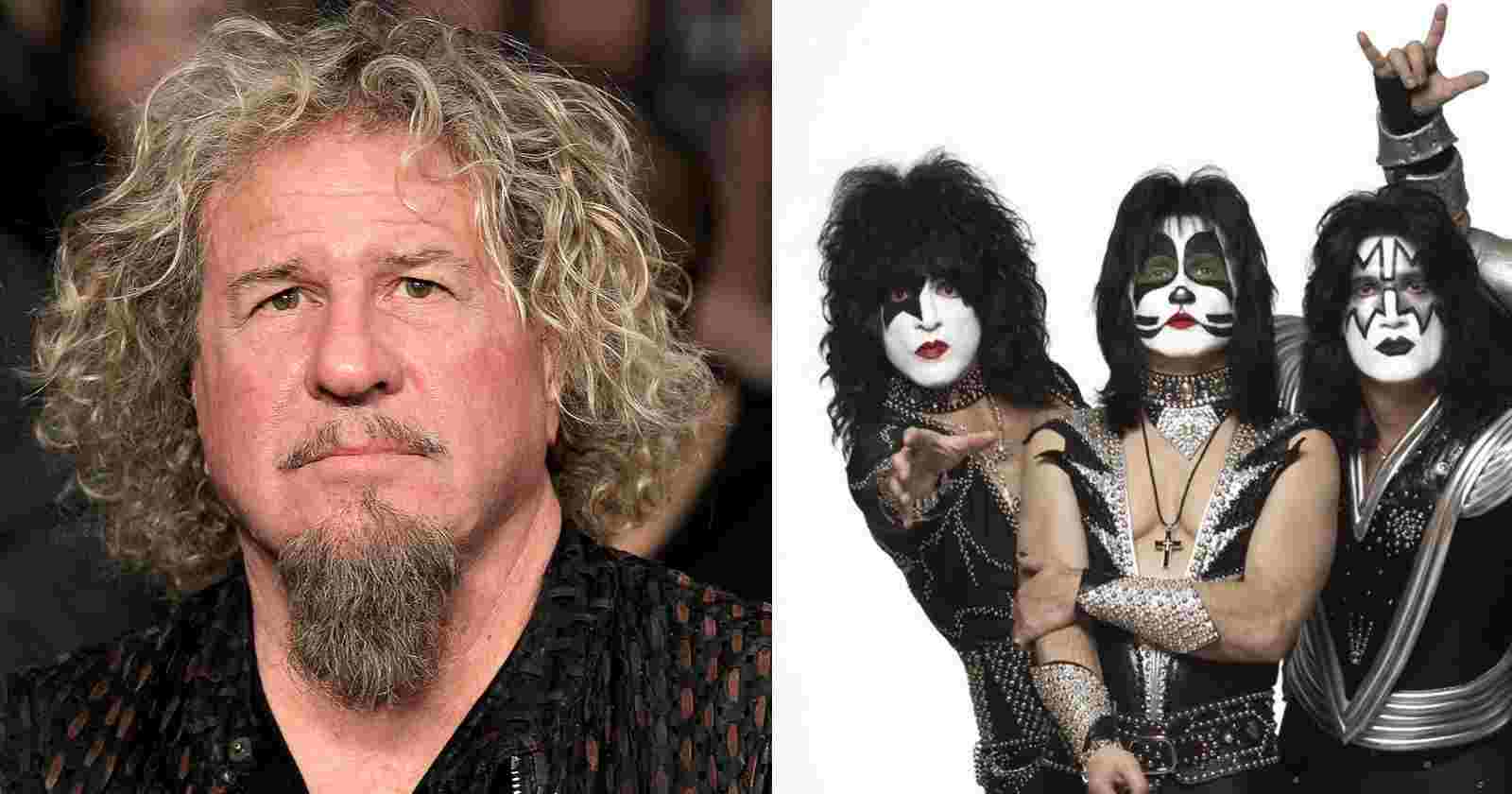 Singer and guitarist Sammy Hagar (Montrose, Van Halen) recalled in the book No Encore!, where musicians revealed their weirdest, wildest and most embarrassing gigs, when he cursed Kiss fans while opening the band’s show.

“My other story is from 1977, and I had my second solo record out. KISS was starting a tour, and it was their first headlining show in New York, their hometown. They sold out Madison Square Garden, and they asked me at the last minute to be the opening act for the ten-show, East Coast run.”

“Gene Simmons and Paul Stanley were both fans of Montrose, and they liked my first solo record. I go on stage to open Madison Square Garden, but nobody knew who I was, or even that I was on the bill, because I was added last minute. I didn’t even have any fans yet anyway.”

“Ladies and gentlemen, please welcome Sammy Hagar!” The place immediately starts fucking booing. I was still green from Montrose, and I didn’t feel like I was anywhere near famous, so I just tried kicking as much ass as I could. During the third song, which was a Donovan-balled cover called Catch The Wind, people started flipping me off and really losing their shit. I was looking out at the crowd, and I stopped the song. I yelled, “You fucking assholes! You didn’t even give me a chance. You started booing me before hearing the music. Fuck you!”

“Everybody in the audience was dressed up like KISS. As far as I could see, they had all the makeup on too. Since it was New York, I said, “I see they’ve flown in an audience from Los Angeles for this show.” That really pissed them off, and they started throw- ing cups at me. I pulled down my pants, dropped my drawers, and pulled out my dick. I shook it at the crowd, then smashed my 1961 Stratocaster to pieces, and walked offstage.”

“Gene and Paul were standing backstage, as they had heard all the commotion and wanted to know what the fuck was going on. Bill Graham, God bless him, was in New York on his way to the airport. He heard on the radio that I had been added to the KISS show, so he had told the driver to turn around and take him to the show. So he’s backstage and had just walked in during my meltdown. He’s shaking his head, and his hand is covering his face. Gene and Paul were doing the exact same thing.”

“I unloaded on them, too, saying, “Fuck you guys too!” And that was it. I didn’t do any more shows with KISS. I stomped away to my dressing room. Paul was saying, “You can’t talk to people like that, man! You gotta go out and prove yourself. You can’t do it like that.” I’m still going, “Fuck you and your makeup and your fans!” Bill Graham was in my face, but I was furious.”

“That night almost made me want to quit the business. It was humiliating and disheartening, and my poor band didn’t know what to do. One of the guys, my rhythm guitarist who was the newest to the band, quit after that show.”