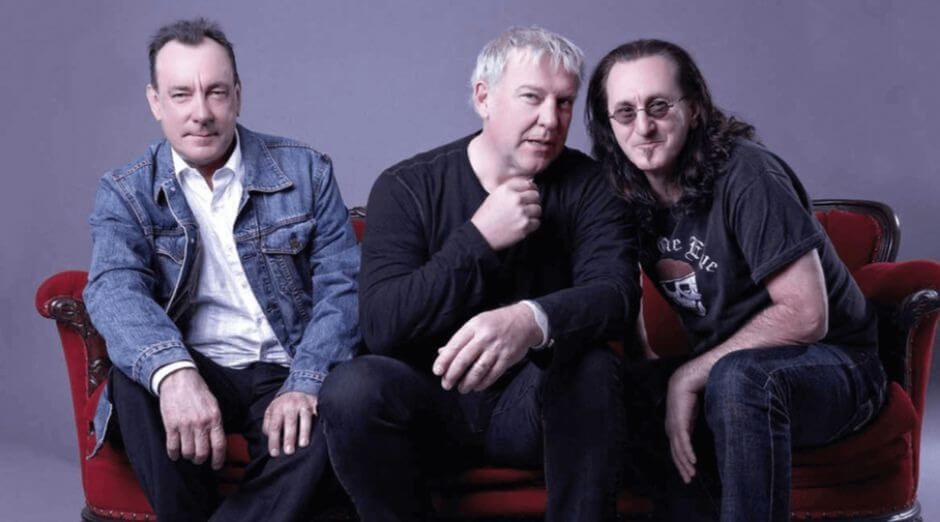 Rush is considered one of the greatest bands of all time with 3 amazing musicians: Geddy Lee (Bass and vocals), Neil Peart (Drums) and Alex Lifeson (Guitar). The three are references on their instruments. However, they were not so good playing their own song on the video-game Rockband.

Around 2007/2008 music video-games like Guitar Hero and Rock Band were very succesful. So the band was invited to play their classic song “Tom Sawyer” on the game. But they weren’t good.

Before the beginning of the performance the game shows that Geddy Lee used to perform wearing a Silk Kimono and the musician makes fun of the fact. It is easy to see how Neil Peart was uncomfortable playing in a small drum-kit and Alex Lifson was trying hard pushing some of the buttons of the tiny guitar. At the end Lifeson says: “They hate us”, and Neil Peart chimes in: “I can’t play to that”.

Rock Band is a popular video game series published by Electronic Arts and developed by Harmonix Music Systems when it stopped developing the Guitar Hero series, in partnership with MTV Games. The series was known for being the first of the musical game style that allowed the use of guitar, bass, drums and microphone. Being able to be played in up to 4 players.