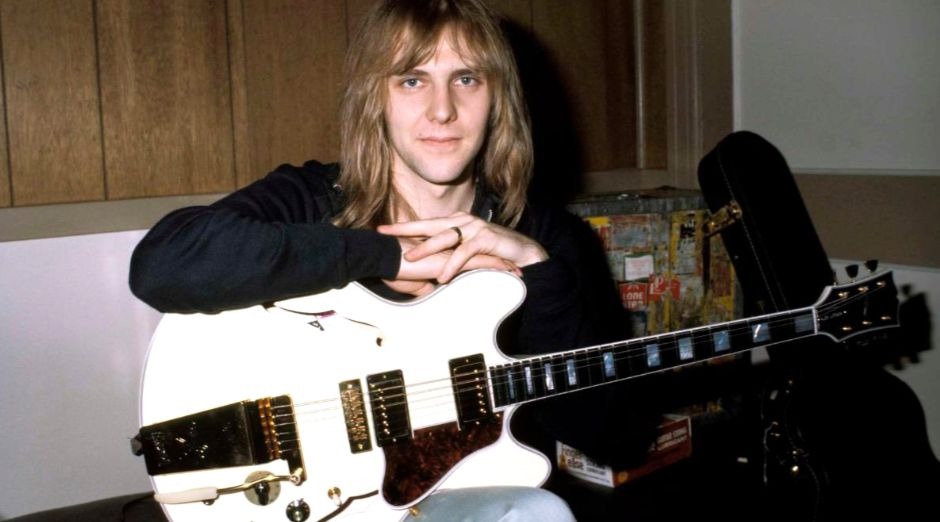 Alex Lifeson is certainly one of the best guitarists in rock history. Which gave the song great riffs and solos with Rush, alongside Geddy Lee and Neil Peart (That died January 2020 after a battle with cancer). And you’ve probably heard the classic “Limelight” from the 1981 Moving Pictures album hundreds of times. But now, you have the chance to hear Lifeson’s amazing isolated guitar.

Their way of playing is extremely important to complete the band’s sound without generating conflicts between the instruments. Still on his performance and the way he fits in Rush, Lifeson declared to the Brazilian magazine Cover Guitarra, that he prioritizes originality in his compositions.