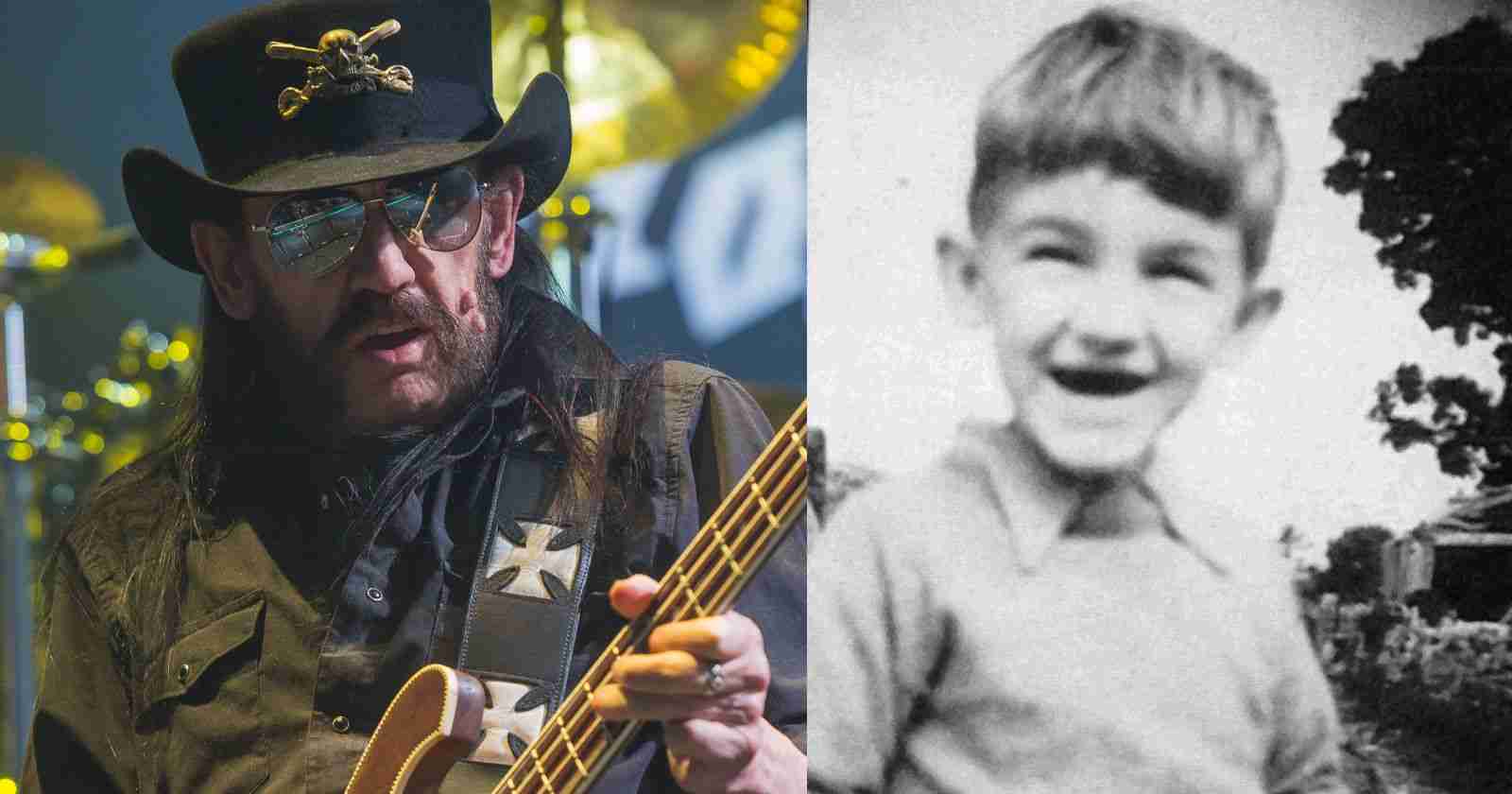 Legendary Motörhead singer and bassist Lemmy Kilmister unfortunately died back in 2015 of an extremely aggressive cancer. In an interview with Louder Than War back in 2011, the musician recalled the reason why he was expelled from school when he was 14.

Lemmy Kilmister recalled the why he was expelled from school, saying:

“I was born in Stoke in 1943. My father was vicar and the way he behaved put me off religion for life. He ran off and left my mother and I didn’t see him for 25 years when he lived on the Isle Of Man.”

“He’d been kicked out of the church. He was a creep with a bald head and glasses. I didn’t’ fancy him much. After he left us we moved to Anglesey which was difficult to say the least. I was expelled from school when I was 14 for smacking the headmaster, I had been sent to his office for two strokes of the cane.”

Lemmy supported student that was sent home from school for wearing a Motörhead hoodie:

Back in 2013, Motörhead reached out to a young fan that was sent home from school for wearing a Motorhead England sweatshirt. The student Taylor Mathes was told by school officials that shirt that shows the image of the band’s mascot Snaggletooth, was unacceptable to wear because those in charge thought the band apparel was gang-related.

The student send an e-mail to the band telling what happened, saying: “My name is Taylor Mathes and today I wore my Motörhead England sweat shirt to school and I was sent to the office because of the [Snaggletooth] logo on the front. I was then told that I could not wear it to school due to some relation to a gang. However I told them I’m going to continue wearing [it] and showing my Motörhead pride everyday!!!”

In the band’s official social networks they said: “We spoke to Taylor and we support him 100%! He’s a cool kid and we are sending him a Motörhead Merch Package so he can continue to wear his favorite band proudly! We all have your back Taylor!! Motörhead for life!”

The band send him a crew shirt, Motorhead crew pass, a ‘The World is Ours Vol. 1’ CD/DVD, a piece of Motorhead’s backdrop and a letter from Lemmy Kilmister, saying:

“Taylor- Thank you for your diligent defense of Motörhead…glad we’re still worthy! Don’t ever let the b******s grind ya down! Lemmy”