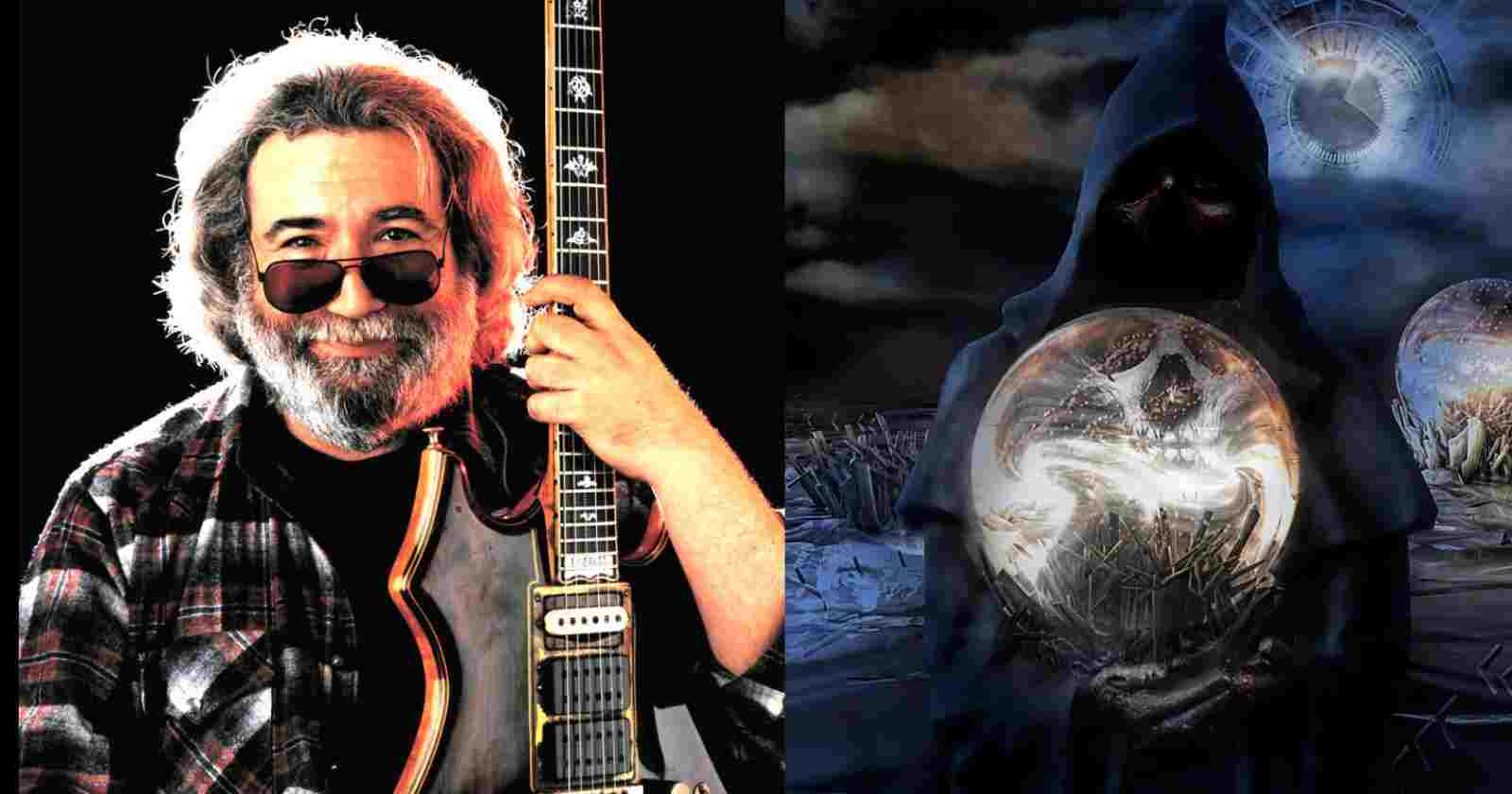 Grateful Dead guitarist Jerry Garcia is considered one of the best muscians of all time that unfortunately left us too soon at the age of 53 back in 1995. In an interview recovered by Grateful Ramblings Garcia talked about the strange experiences he had while in coma.

Jerry Garcia recalled the strange experiences he had while in coma:

“Well, I had some very weird experiences. My main experience was one of furious activity and tremendous struggle in a sort of futuristic, space-ship vehicle with insectoid presences. After I came out of my coma, I had this image of myself as these little hunks of protoplasm that were stuck together kind of like stamps with perforations between them that you could snap off. (laughter)”

“They were run through with neoprene tubing, and there were these insects that looked like cockroaches which were like message-units that were kind of like my bloodstream. That was my image of my physical self and this particular feeling lasted a long time. It was really strange.”

That sounds really similar to a DMT experience

“It was DMT-like as far as the intensity was concerned, but it lasted a couple of days!”

Did it affect what you think might happens after death?

“No. It just gave me a greater admiration for the incredible baroque possibilities of mentation. The mind is so incredibly weird. The whole process of going into coma was very interesting too. It was a slow onset – it took about a week – and during this time I started feeling like the vegetable kingdom was speaking to me.”

“It was communicating in comic dialect in iambic pentameter. So there were these Italian accents and German accents and it got to be this vast gabbling. Potatoes and radishes and trees were all speaking to me. (laughter) It was really strange. It finally just reached hysteria and that’s when I passed out and woke up in the hospital,” Jerry Garcia said.

Do you feel that psychedelics might be a way for the vegetable kingdom to communicate with humans?

“I like that thought, but I don’t know if it’s true. The thing is that there’s no way to prove this stuff. I would love it if somebody would put the energy into studying the mind and psychedelics to the extent where we could start to talk about these things and somebody could even throw forth a few suggestions as to what might be happening. There’s no body of information – we need more research. These are questions that we should be asking, this is the important stuff.”

And when you came out of your coma, did you come out of it in stages?

“I was pretty scrambled. It was as though in my whole library of information, all the books had fallen off the shelves and all the pages had fallen out of the books. I would speak to people and know what I meant to say, but different words would come out. So I had to learn everything over again. I had to learn how to walk, play the guitar, everything,” Jerry Garcia said.

Did you always have faith that you would access it again? It didn’t scare you, the idea that you might have lost it forever?

“I didn’t care. When your memory’s gone, you don’t care because you don’t remember when you had one. (laughter)”

What do you think happens to consciousness after death?

“It probably dies with the body. Why would it exist apart from the body?”

People have had experiences of feeling like they’re out of their body.

“That’s true. But unfortunately the only ones who have gone past that are still dead.(laughter) I don’t know what consciousness is apart from a physical being. I once slipped out of my body accidentally. I was at home watching television and I slid out through the soles of my feet.”

“All of a sudden I was hovering up by the ceiling looking down at myself. So I know that I can disembody myself somehow from my physical self. But more than that I have no way of knowing.”

So I take it you don’t believe in reincarnation, in the recycling of consciousness?

“It may happen in a very large way. It may be that part of all the DNA-coding, the specific memory, returns. There’s definitely information in my mind that did not come from this lifetime. Not only is there some, but there’s tons of it! Enormous, vast reservoirs.”

“Dreams are kind of a clue. What are these organizing principles that make it so you experience these realities that are emotionally as real as this life is? You can feel grief or be frightened in a dream just as badly as you can in this life. And the psychedelic experience is similar in that it has the power to convince you of its authenticity. It’s hard to ignore that once you have experienced it,” Jerry Garcia said.