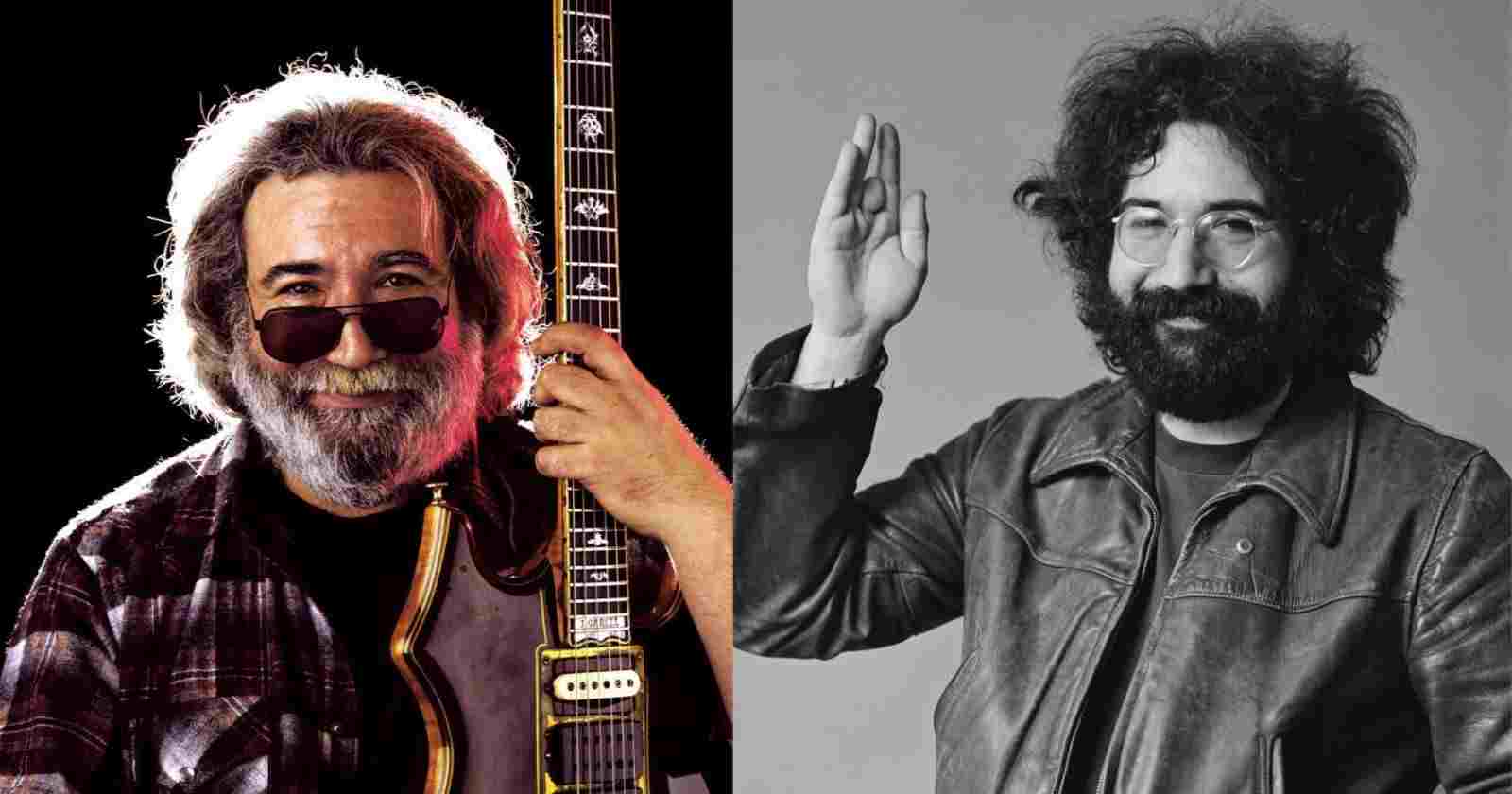 Grateful Dead guitarist Jerry Garcia is considered one of the best muscians of all time that unfortunately left us too soon at the age of 53 back in 1995. In an interview with Relix back in 1980 he explained why people love or hate the band.

“It used to be real frustrating. I’ve talked to fans about this who have said, ‘Jesus, I invited 20 of my friends to this and you guys played awful!’ (laughs). That stuff used to happen to us all the time. We’ve gotten to be a lot more consistent. So now, those people can bring their friends and at the very worst, they’ll get a nice, professional show.”

“Cause they’re the same kind of people. They’re people that can dig what we’re doing. And it’s hard not to like someone who likes what you do.”