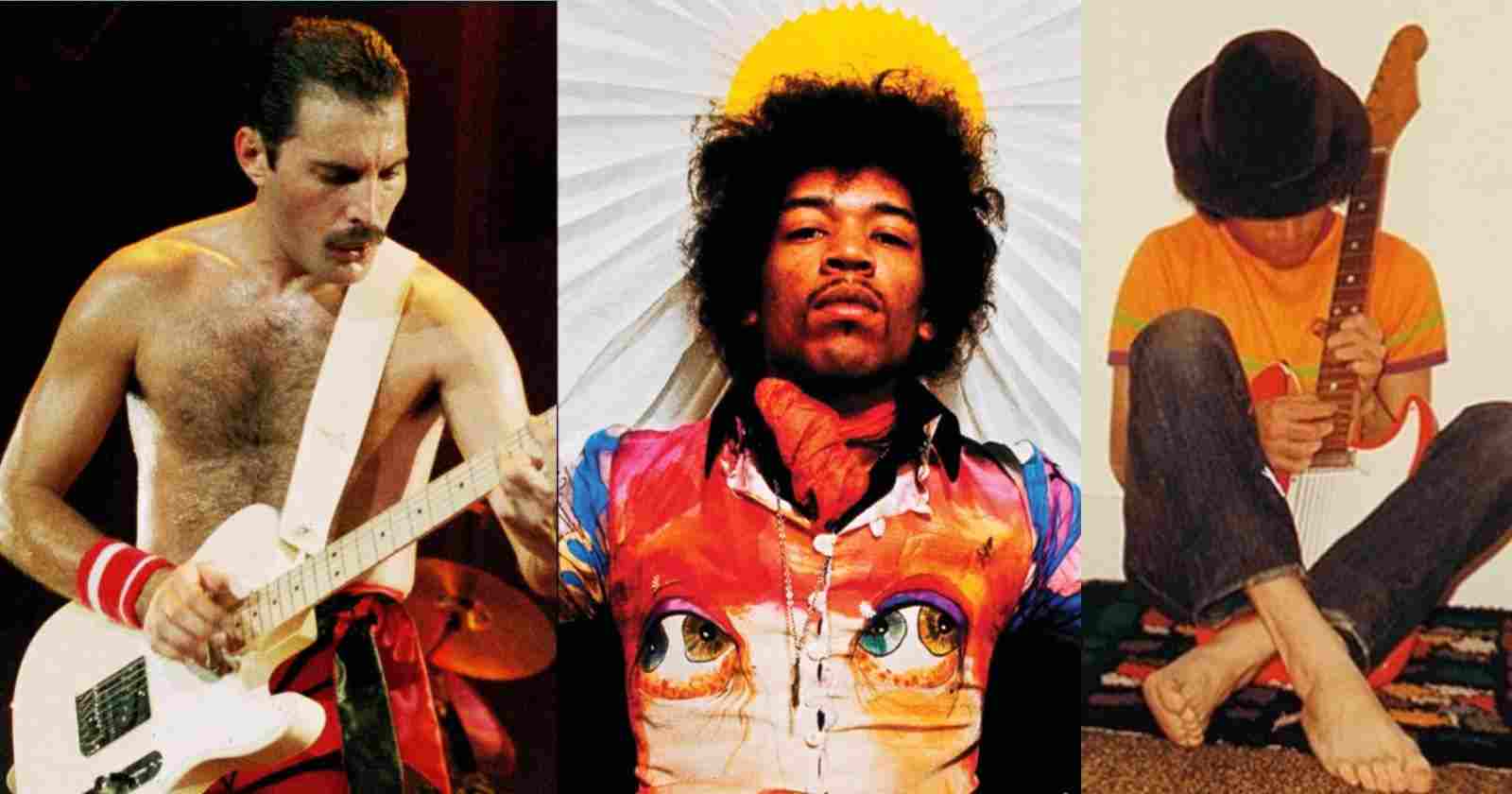 Freddie Mercury is considered by many the best singer of all time that inspired millions of musicians around the world. In an interview revived by Express UK Queen vocalist explained why Jimi Hendrix was his biggest hero. Before becoming a rockstar, he was still known as Farrokh Bulsara and was an art and design student (Besides an aspiring musician) at Ealing Art College in the late 60’s.

He had a photo of Hendrix in his bedroom mirror, he also draw the artist and dressed just like him as a rare photo shows. Besides that, Mercury would also travel around the country to watch the guitarist performing.

Freddie Mercury said about Jimi Hendrix being his biggest hero: 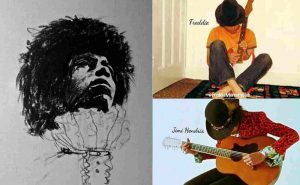 “Jimi Hendrix was just a beautiful man, a master showman and a dedicated musician. I would scour the country to see him, whenever he played, because he really had everything any rock’n’roll star should have; all the style and presence. He (Hendrix) didn’t have to force anything. He’d just make an entrance and the whole place would be on fire. He was living out everything I wanted to be.

“Hendrix is very important. He’s my idol. He sort of epitomises, with his presentation on stage, the whole works of a rock star. There’s no way you can compare him to anyone and there’s nobody who can take his place.”

He was “inconsolable” when Hendrix died

When Jimi Hendrix died back in 1970 was still dreaming about becoming a rockstar and according to friends he was “inconsolable” when he heard that his hero had died. He was already performing with Roger Taylor and Brian May at the time and they paid tribute to the late guitarist on the night he died. The band played a medley of Hendrix’s hits like “Voodoo Child”, “Purple Haze” and “Foxy Lady”.

Two decades later Freddie also paid tribute to the guitarist in the lyrics of “The Miracle”, when he affirms that Hendrix is one of the wonders of the world, saying:

Def Leppard drummer says fan letters helped him after losing his arm
Geddy Lee reveals his favorite singer, album and guitarist of all time
To Top