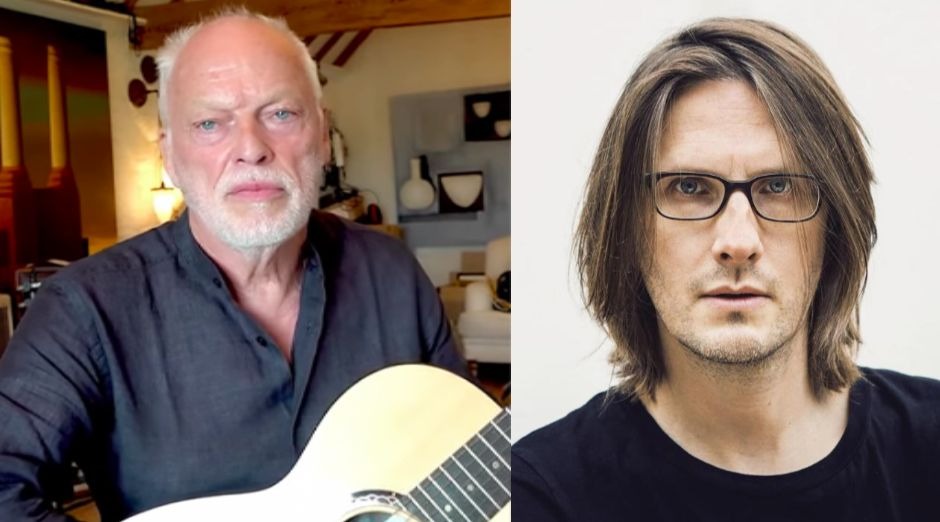 Although David Gilmour was in Pink Floyd, one of the most famous bands in history not everyone knows him. The drummer Marco Minnemann talked in an interview with Ultimate Guitar about when Gilmour was stopped by security when he was trying to access backstage in a Steven Wilson (Porcupine Tree) concert. Marco was in the band from 2011 to 2016.

About Pink Floyd’s David Gilmour being stopped by security when trying to access Steven Wilson backstage, he said:

“And he [Gilmour] was like, ‘They’re expecting me, I’m David Gilmour,’ and I was like, ‘He’s OK, he’s alright, let him in!’ So then I talked with him, and he was in the audience as well – a super-nice guy. 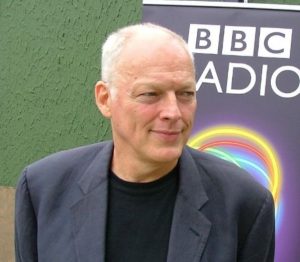 “But yeah, you know, we have this a lot, and it’s not just David Gilmour, that’s like a lot of people who sometimes come to our shows. David Gilmour came to one of Steven Wilson’s shows.

“Obviously, everyone’s nervous when there’s a living legend sitting in your audience, and you go like, ‘Oh, shit!’ It’s like, ‘Cool, no pressure!’ Right? [Laughs] And we have this too with The Aristocrats a lot of the time; it’s always the bigger cities.

“When you play like Los Angeles, New York, London, that’s when all these celebrities come out you were a fan of when you were a kid – and you still are, possibly – and they just sit in the audience, and it’s hard to keep your mind off that. So, yeah, it feels weird.

“That’s why usually we like the shows that are a little more reclusive – like in some kind of hick town where you have fun, you can drink, and have a crowd that just as enthusiastic. Those are usually some of the best shows ever! [Laughs]”