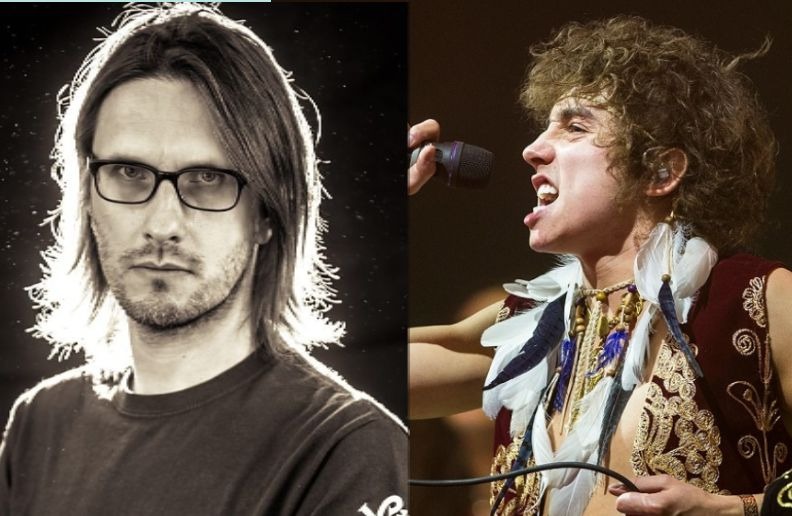 In an interview on My Rock Podcast, Steven Wilson (Porcupine Tree, Yes, Jethro Tull) trashed the rock and roll sensation Greta Van Fleet saying they are a “piss-poor third-rate impresonation of Led Zeppelin.”

“They’re an example of a band – because they’re pretty young boys, they look like a boy band, they play this really piss-poor third-rate impersonation of Led Zeppelin.”

“But they’re pretty and they’ve had all the help of the media and the commercial machine behind them, and they’ve been able to reach a massive audience overnight by playing third-rate music.

“I don’t believe for one minute that anyone will remember who they are in 10 years. Maybe they’ll prove me wrong and develop into a good band and make a good record, but the point is, at the moment, they’re not.”

“They’re like a boy band version of Led Zeppelin. I understand why that happens, I’m not naive, I understand that a lot of the industry is based around being young, pretty, having the right image. I’ve never had any of that stuff.”