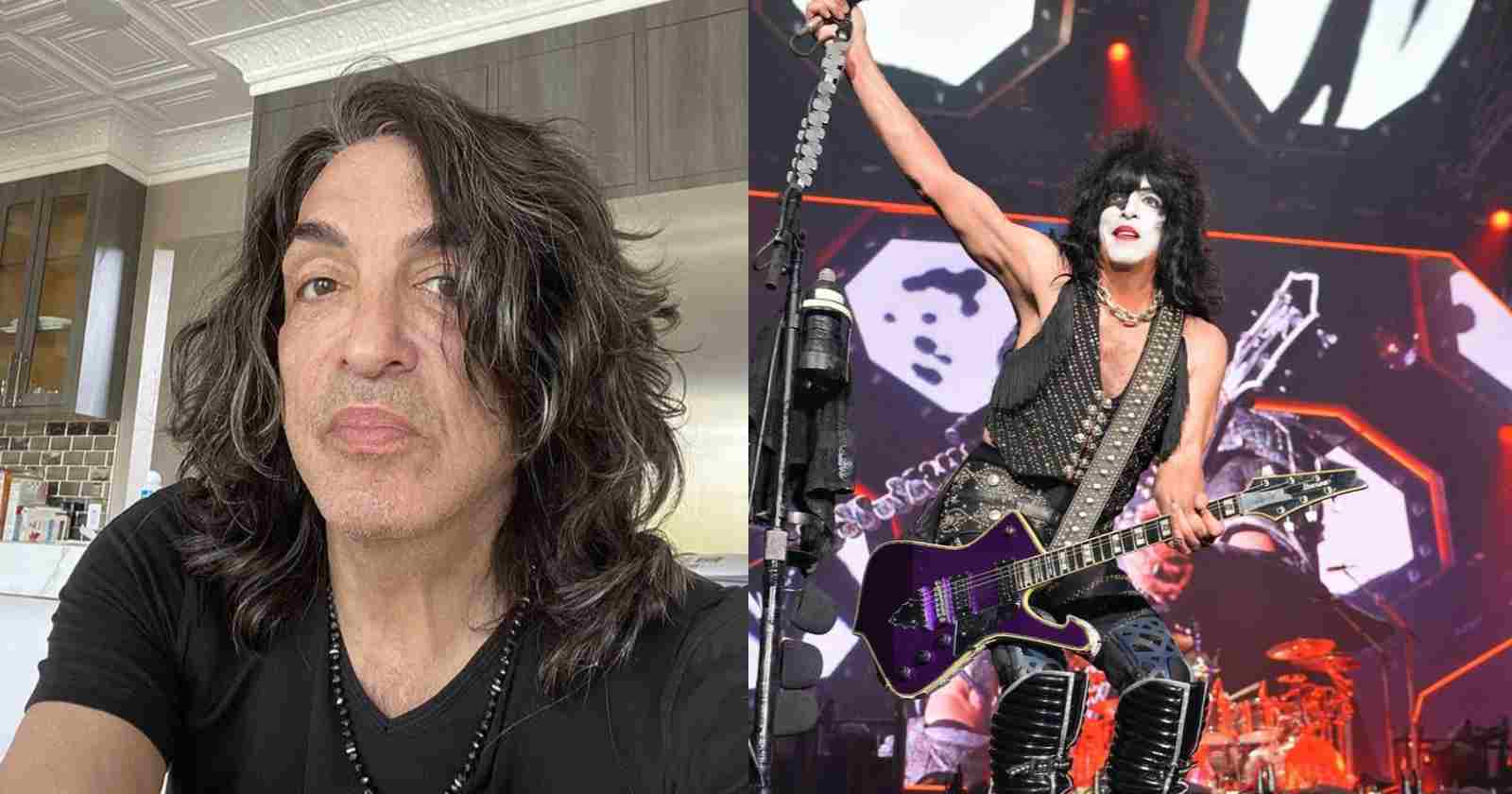 Formed back in 1973 in New York City, Kiss wasn’t like any other band in the Rock and Roll scene. In the last five decades the American band became one of the best-selling bands of all time with more than 100 million records sold worldwide and also a reference in marketing, since they have thousands of licensed products of the band. When the group was formed they members had a real idea of what the band should become and in many interviews over the decades, Paul Stanley explained what was the main idea behind Kiss.

In a conversation with Dan Rather in 2019, Stanley explained that idea for Kiss, saying (Transcribed by Rock and Roll Garage), basically saying that they wanted to creat a band that didn’t existed until that point: “I think Kiss started as the band that we never saw. As someone who went to Rock concerts, I felt cheated. I saw bands that felt they were doing me a favor by being there, but I paid for a ticket! I saw bands that looked like they just rolled out of bed, but I paid for a ticket!”

“It pretty much was like analogous to going into a market, giving money and coming out with an empty sack. We wanted to be the band we never saw. What I really found in life is that if I don’t second guess the public and if I just address my needs, I address the needs of a lot of people.”

“Wheather it’s Kiss, wheather it’s art, wheather it’s Puma shoes. When I would say ‘What would make me happy?’, invariably it makes other people happy. So Kiss was a touchstone for a lot of people. It was a wake up call to audiences of what they should never accept less than”.

29 years before, in an interview with MTV in 1990, the Starchild had already talked about this main idea behind Kiss, saying (Transcribed by Rock and Roll Garage): “Basically what we wanted to be was the band that we had never seen. Because there were a lot of bands when we started that I think their attitude was that they were doing the audience a favor by showing up to play. We were sitting in the audience going ‘wait a minute, we just paid to see you.’

“So in essence what we did was get out of the audience, walk on stage and say ‘You, get out! We’re gonna play’. That’s pretty much what we did. We became the band we never saw. So between let’s have lots of amps and let’s blow the place up. Let’s be more than just a band. Let’s be a spectacle”.

Paul was born and raised in New York City and had the chance to see many important musicians and bands performing live like Jimi Hendrix,  Led Zeppelin, The Who and The Yardbirds.

Active for almost 5 decades already, Kiss became one of most successful bands in history, with an estimated amount of 100 million records sold worldwide, what makes them one of the best-selling bands of all time.

Alongside bassist and singer Gene Simmons, Paul Stanley is one of the two original members of the band that never left the group. He was inducted into the Rock and Roll Hall Of Fame as a member of Kiss back in 2016 by Rage Against The Machine and Audioslave guitarist Tom Morello.