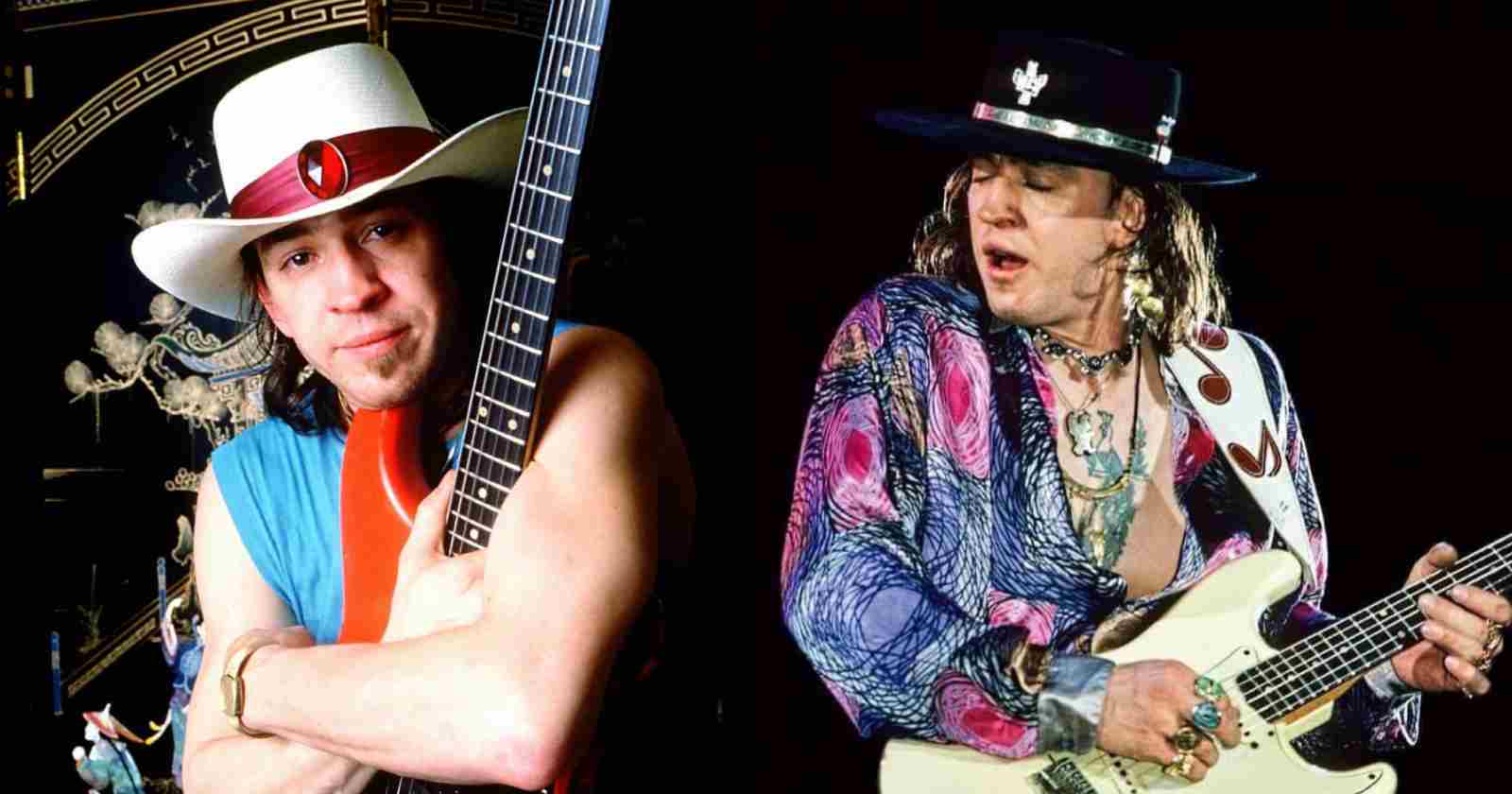 In the old days when most part of the music fans still bought records, the first album you ever bought was something that was quite unforgettable. That first experience with an album was a big influence on many important musicians that appeared over the decades and one of them was the late legendary guitarist Stevie Ray Vaughan. In an interview with Billy Pinnell back in 1984 (Transcribed by Rock and Roll Garage), the Texan musician recalled which was the first album that he ever bought and explained the meaning of that record to his career.

The first album that Stevie Ray Vaughan ever bought:

When the interviewer asked Vaughan about the influence of the American guitarist Lonnie Mack, the musician revealed that the first record that ever bought was Mack’s “The Wham of that Memphis Man” (1963): “It was the first album that I ever bought. He (Jimmie Vaughan, his older brother) turned me on to the guy and let me know who he was. I went straight and bought the record. It was one of the first things that I ever really tried to learn, which is pretty hard thing to learn. But it worked out,” Stevie Ray Vaughan said.

In an interview with Andy Aledort in 1986, he once again shared his love for Mack and explained how he was influenced by him: “The first record I ever bought was ‘Wham,’ by Lonnie Mack, from 1963. I’m glad it wasn’t the Monkees. [laughs] ‘Wham’ was a great record. I played it so many times, my dad broke it! He got mad and broke it because I played it over and over and over and over. When I didn’t think it could be any louder, I went and borrowed somebody’s Shure Vocal Master P.A. I put mikes in front of the stereo speakers, and then turned the P.A. up! It was loud in my room.”

“A lot of inspiration, I can tell you that. Between listening to that guy’s feeling in his music and watching my brother. Also how much feeling he had with it. I mainly just picked up big time inspiration. What I was getting out of it wasn’t so much technical or anything. Just the thought of them playing made me want to jump up and play.

The late legendary Blues musician even co-produced Mack’s 1985 album “Strike Like Lightning” with the musician. Vaughan was also made guest appearances during Mack’s tour to promote the record.

That record “The Wham of that Memphis Man” (1963), that was the first one Vaughan ever bought was Lonnie Mack’s debut album. Was released by the small Cincinnati label Fraternity Records and it reached No. 103 on the charts. The two most famous tracks of that album are “Memphis” and “Wham!”

The musician died in 2016 at the age of 74 of natural causes at Centennial Medical Center near his home in Smithville, Tennessee.