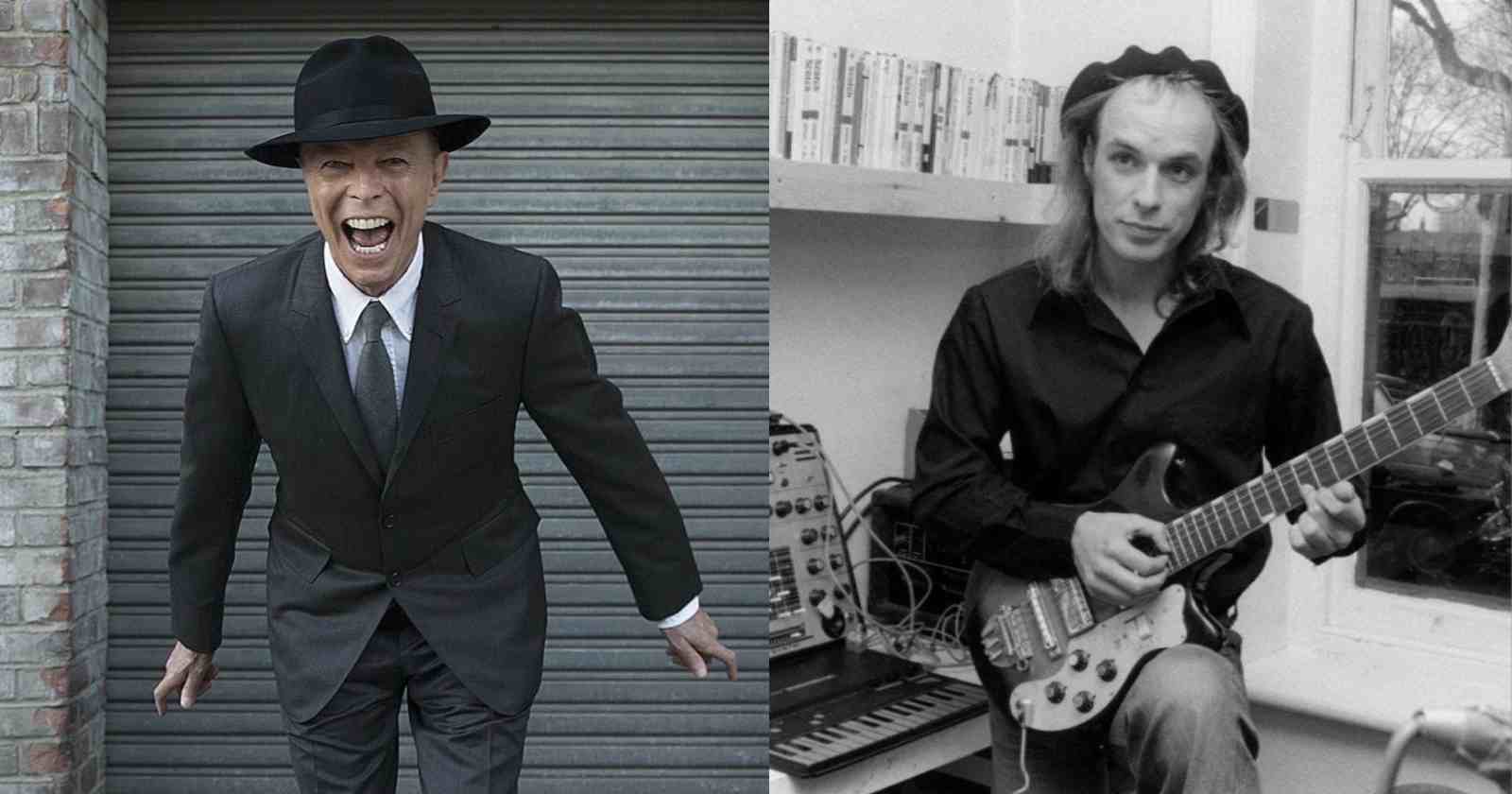 The legendary David Bowie is one of the most influential artists of all time that admired many music genres. In an interview back in 1995 with MTV, Bowie talked about the music of the late 70’s when asked about Punk Rock and Disco.

What was David Bowie’s opinion on the 1970’s music

“I’ve made a detour all around that unwittingly because around 75, 76, having imbibed the more finer products of Swiss pharmaceutical company I found that I really needed to soujourn in another country, in another time, in another place for brief one. So I made off for Berlin virtually to sort of clean myself up.”
“Of course, in my typically character I picked a heroin center of Europe, but it sort of didn’t occur to me at the time and what was happening in Britain didn’t have quite the same thing in Germany because equally as strong in Germany at that time was the advent of electronic music in a major way. The Germans had found their forte and it called Kraftwerk, and that school, that approach to music was virtually all I was listening to that time and soul music, and the two of course came together.”
“I remember Brian Eno running into my, he’s gonna hate me for this, running into my room with a single in his hand and his said ‘I’ve heard the future!’, I said ‘Well, you better put it on then’, it was Giorgio Moroder’s recording of Donna Summer. Oh, that was so funny, I said ‘Are you serious?’ and he said ‘Yes! Listen that teutonic drumming, that black voice, this is fantastic!’ Has more than an aside that anything else. But I just think it was one of the funniest things I’ve ever heard anybody say. As it happens he was right, but Brian inevitably is.”
“The music of that late seventies period for me definitely are a landmark in what I’ve done. For me there is something that I’m always either embarassingly exuberantly measure my new work by”

Born in London back in 1947, David Bowie was one of the most important musicians of all time that had a huge impact especially in the 20th century culture, not only for his music but also for the look and vision he presented in his shows, album covers and videos. He has an estimated at over 100 million records worldwide.

Bowie was inducted into the Rock and Roll Hall of Fame back in 1996 and won 5 Grammy Awards during his career.