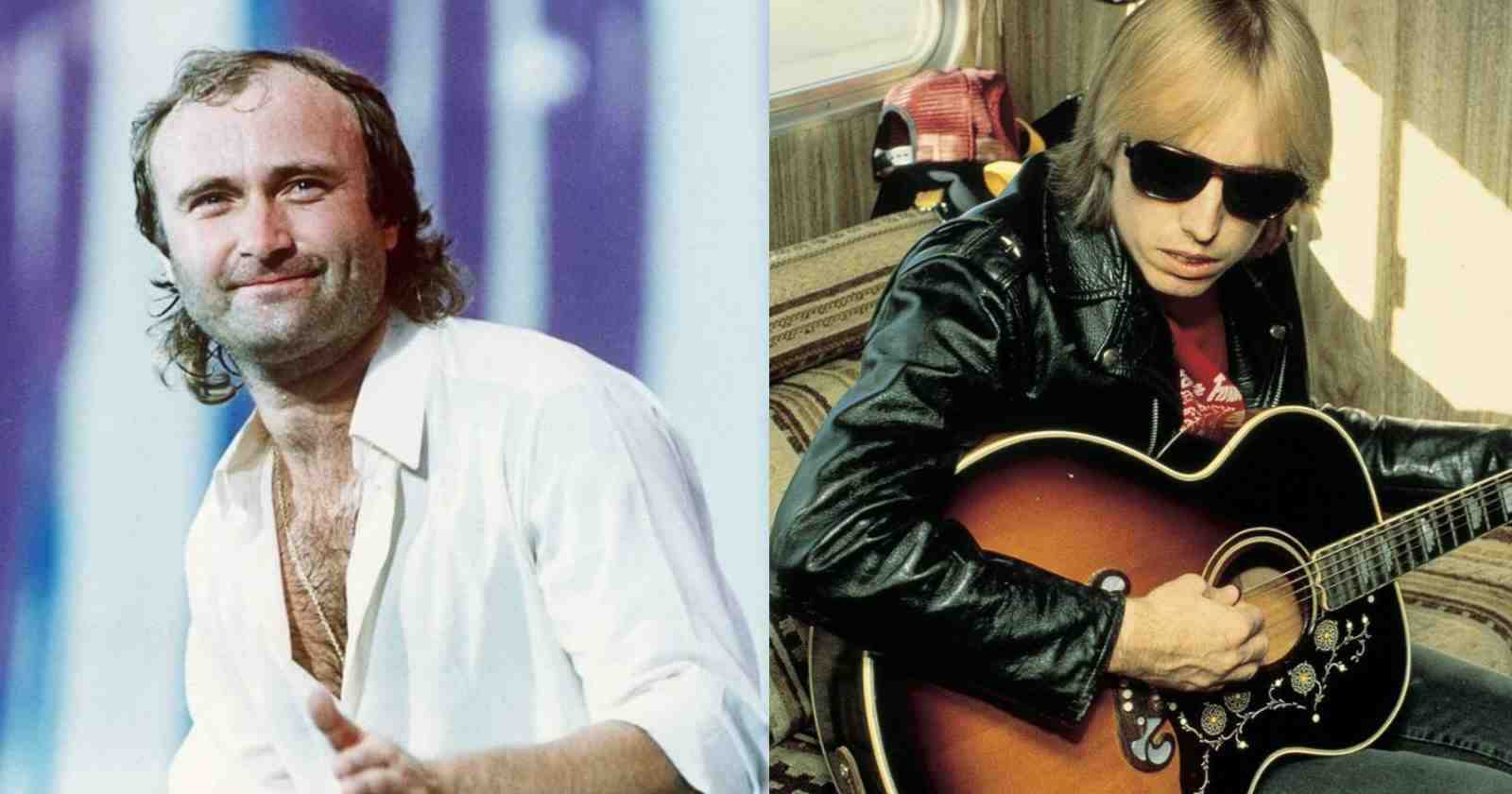 The late legendary American guitarist and singer Tom Petty is one of the best-selling musicians of all time with more than 80 millions records sold worldwide and was also part of the supergroup The Travelling Wilburys, which also had George Harrison, Roy Orbinson, Jeff Lynne and Bob Dylan. Over the decades many other famous musicians gave their opinion on Petty’s work and one of them is the famous Genesis drummer and singer Phil Collins.

What is Phil Collins’ opinion on Tom Petty:

In an interview with Ken Bruce in the BBC Radio show Tracks of My Years back in 2016 (Transcribed by Rock and Roll Garage), Phil Collins listed Tom Petty’s “Learning To Fly” as one of his favorite songs of all time and explained why he thinks that the American musician was so good: “I’ve loved Tom Petty’s stuff for a long, long time. He is very cynical, which I kind of understand, you know.”

“It’s very English in some respects. I always loved his work with the Traveling Wilburys. But he has that 12 string thing. It’s just that reminds me a little bit of The Byrds, I think, from the 60s. I just find him very edgy. Keeps reinventing himself, big fan,” Phil Collins said.

Is not a coincidence that Tom Petty’s sound makes Phil Collins recall The Byrds, because the American band from the 60s was one of the main inspirations of the late musician. Petty not only covered the classic “Feel A Whole Lot Better” but was part of the 1991 Roger McGuinn (The Byrds guitarist and vocalist) solo record “Back From Rio”. The most famous song of the album is “King Of The Hill”, a duet between McGuinn and Petty.

One of the best selling Rock musicians of all time, Tom Petty died at the age of 66 back in 2017 one week after the end of the Heartbreakers’ 40th Anniversary Tour.