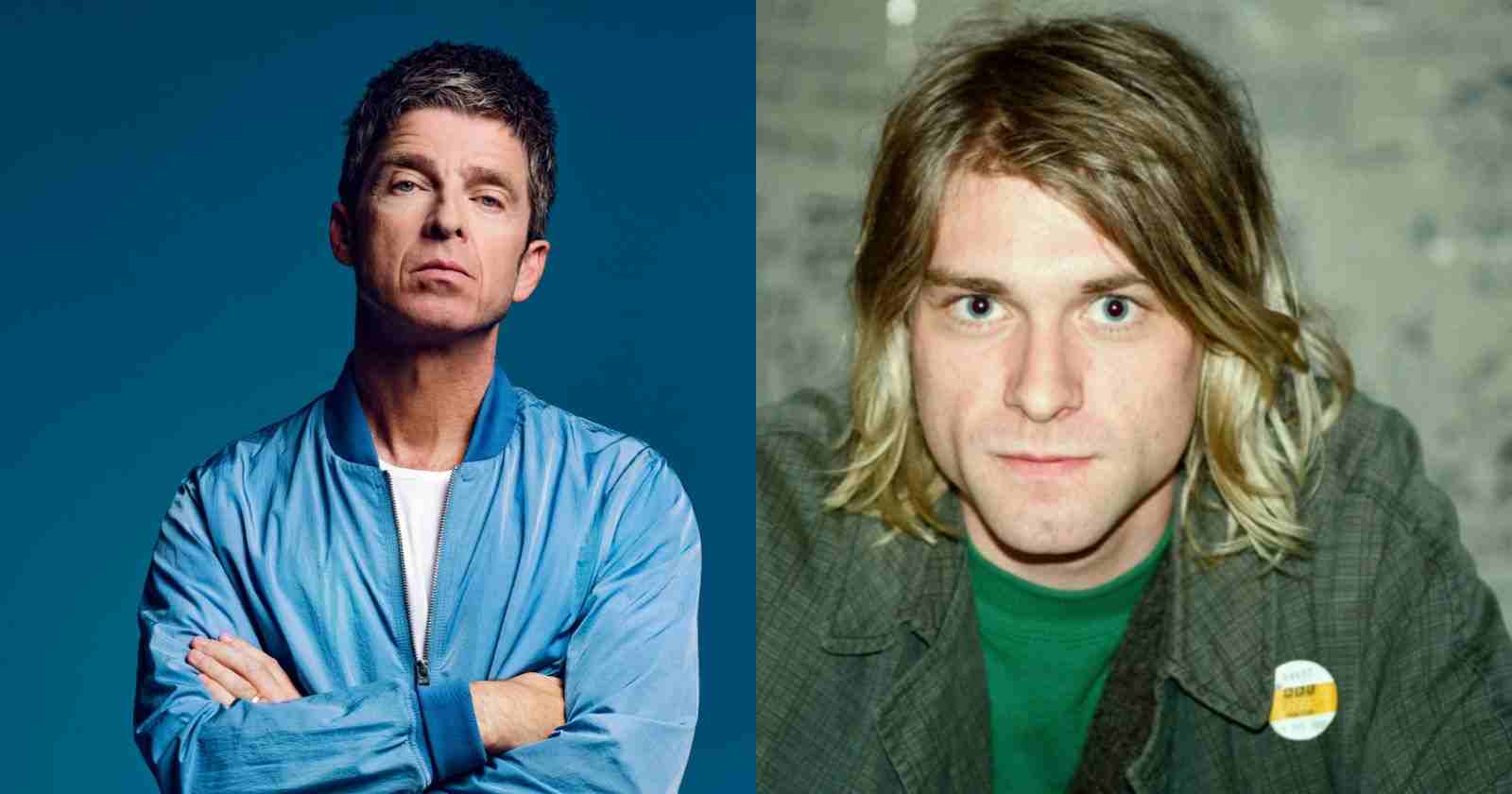 Oasis guitarist and occasionally singer Noel Gallagher gave his opinion in an interview NME back in 2011 about Nirvana and Kurt Cobain. The musician said he would like to have met the American colleague and praised their classic album “Nevermind”.

What is Oasis’ Noel Gallagher opinion on Nirvana and Kurt Cobain

“I always had an affinity with him, because he was left-handed and he had blue eyes, he was born you know, he’s a gemini like me, he was into the Beatles, that’s who I was.” Mark Coyle who co-produced Definitely Maybe at that time was doing monitors for the teenage Fan Club when they went on the world tour with Nirvana and I sad ‘What is he like?’ and he said: ‘He’s great, he’s crazy as fuck but he’s great’. Then I remember signing for Creation and meeting Teenage Fanclub and them saying he’s a really fucking cool guy.”

“I’m gutted that he died before I met him, I’d have loved to have shot the fucking shit with him. All the great albums like Nevermind The Bollocks, Nevermind and The La’s, they just get greater with time. They start off being the album of the year and then they just never date. They never, never, never date.”

“If you listen to Nevermind, it still sounds like the future of rock, the same for ‘Fools Gold‘ by The Stone Roses, somebody could record that tomorrow and it would still sound like the most contemporary piece of music ever. That’s why Definitely Maybe has never dated, it wasn’t by design all these things happen by accident.”

“It’s just, you know, somebody got an ear for melody and it’s just alchemy. I gues everybody who’s into music, particularly alternative music will always remember were we were when they first heard “Nevermind”. Although they weren’t doing anything that The Pixies weren’t doing already it was just ‘fucking hell! Wow, amazing'”.

Nevermind is the second studio album by American rock band Nirvana, released on September 24, 1991 by DGC Records. Produced by Butch Vig, it was Nirvana’s first release on the DGC label, as well as the first to feature drummer Dave Grohl. Nevermind features a more polished, radio-friendly sound than the band’s prior work. Is therefore considered a significant departure from their debut album, Bleach. Recording for Nevermind took place at Sound City Studios in Van Nuys, California. Also at Smart Studios in Madison, Wisconsin in May and June of 1991. With mastering being completed in August of that year at The Mastering Lab in Hollywood, California.