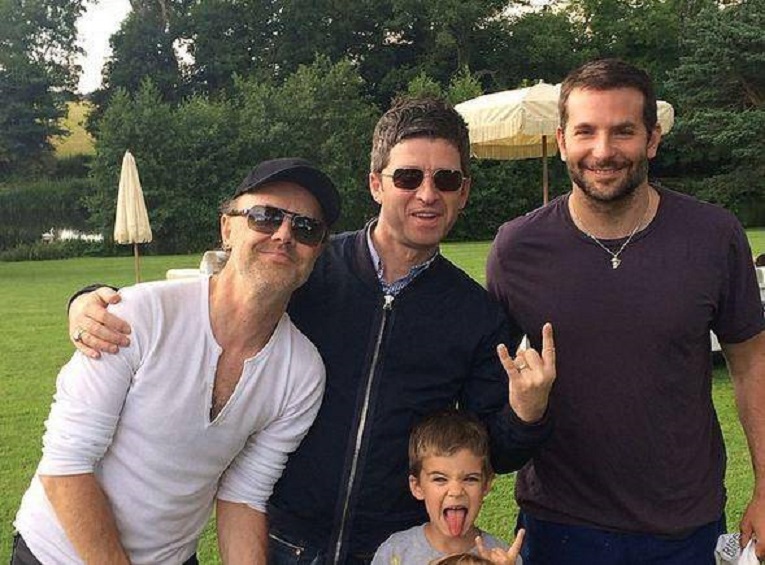 Guitarist Noel Gallagher recalled in an interview with drummer Lars Ulrich (Metallica) on his radio show on Beats1, the time he left Oasis. The musician left the band in 2009, hours before a headliner performance at the Rock en Seine festival in Paris, thanks to a fight with his brother, Liam Gallagher.

Noel rescued a curious text message he received from Lars Ulrich after his departure from Oasis. “I remember that the day after I left Oasis, I got a message from the Metallica drummer,” he said playfully. 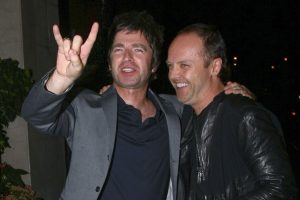 The content was revealed by Noel next. “He said to me something like, ‘Either you’re incredibly brave or incredibly stupid to do it!’ And I texted him back, saying, ‘I think it’s going to be all right.’ but I’m happy to see where I am now, “he said.

Gallagher also told Lars Ulrich that he plans to release two albums soon. “I have a large catalog of songs, I compose all the time, so I have a lot of material,” he said.

Check out an excerpt from the following interview: