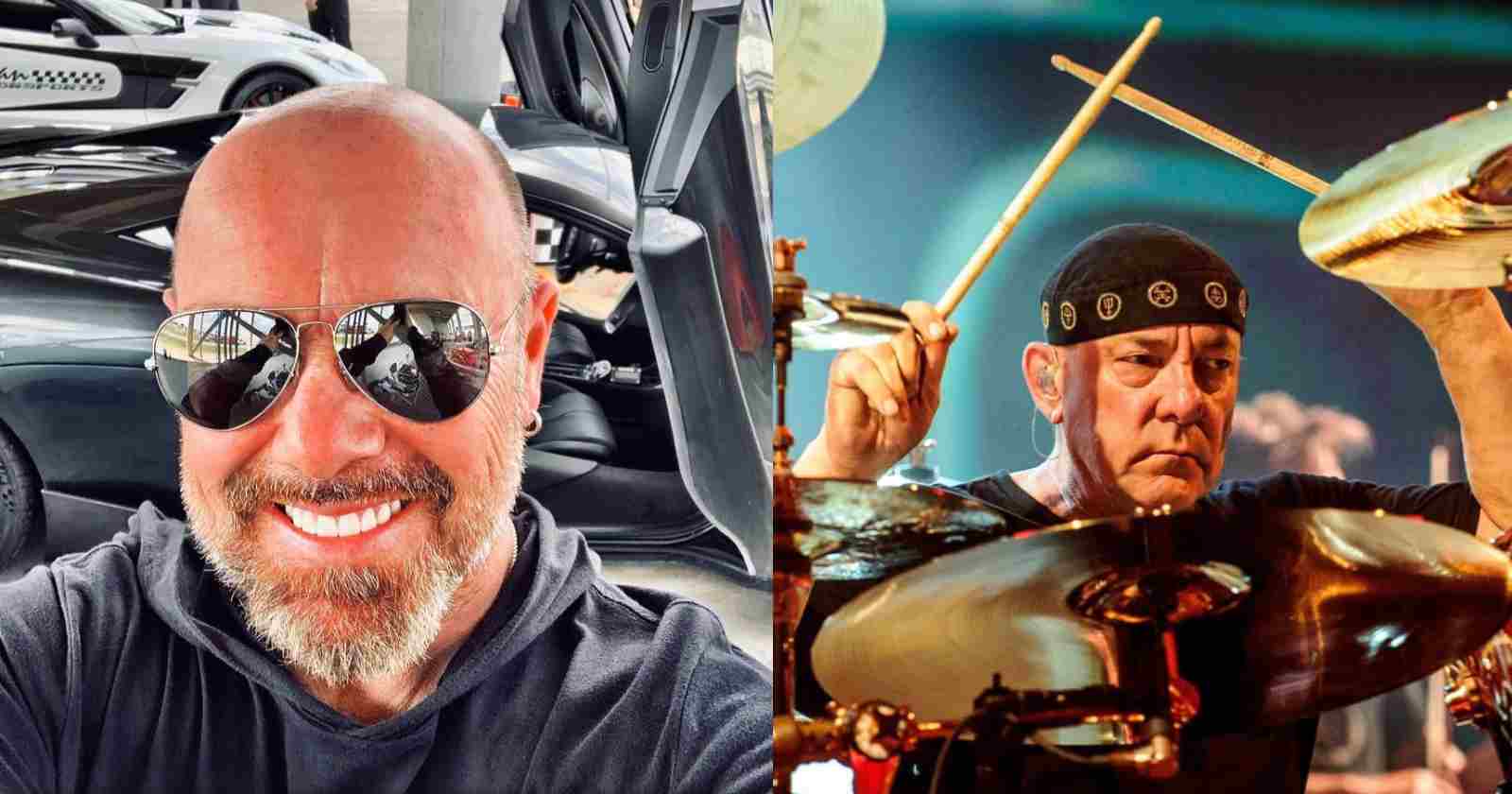 Keith Moon and Neil Peart are often considered two of the greatest drummers of all time, they were an important part of the sound of The Who and Rush, respectively, and were a huge influence to millions of musicians worldwide over the decades. The late legendary Led Zeppelin drummer John Bonham is also considered alongside Peart and Moon one of the best who ever played the drums in Rock and Roll music. Bonham’s son Jason Bonham, who is also a drummer, member of Sammy Hagar’s band The Circle, gave his opinion in an interview with Straight back in 2010 on Keith Moon and Neil Peart.

What is Jason Bonham’s opinion on Keith Moon and Neil Peart:

“Keith was an innovative guy. I think he was a little bit more erratic than dad (John Bonham). He was a little bit off the cuff, you know. Sometimes replicating Keith on The Who track, he hit cymbals where it just naturally wouldn’t be. He was very bizarre in that area, but phenomenal. I’m a huge Keith Moon and The Who fan. When I do drum seminars and clinics I play Who songs, and Zeppelin, ’cause those are the things that turned me on: Genesis, Who, and Zeppelin.”

“Even a little bit of Rush, actually. I went through the stage, after dad died, where somebody bought me ‘2112’ (Rush’s 1976 album). I was suddenly listening to this guy playing drums and going, ‘Wow!’. When we were in Canada last time, at the end of ‘Whole Lotta Love’, I tipped my hat to Neil Peart, and we went into ‘Tom Sawyer’ for about a minute. So it was very cool,” Jason Bonham said.

Keith Moon and John Bonham died with the same age

Coincidentally, John Bonham and Keith Moon who were really good friends died with the same age but two years apart. The Who drummer died at the age of 32 in 1978 and the Led Zeppelin member in 1980 at the age of 32.

Talking with B102.7 radio back in 2012, Jason listed his 5 favorite drummers of all time and explained why they are so important to him. One of them is  Keith Moon. “He wasn’t technically flash but the pushing and pulling he did with the sound was amazing. He was more with the guitar than the bass, melodic and creative.”

“Strangely, my mate Zak Starkey ended up in his seat. My dad was good mates with Ringo (Starr – Zak’s father). Zak’s a phenomenal player, a real influence and inspiration on me. I was envious when he got to play with The Who. When I finally got to play the Zep reunion he was the first person to text me congratulations.”

The late legendary Rush drummer and main lyricist Neil Peart, who died in 2020 at the age of 67 always listed Jason’s father John Bonham as one of his influences. In 2021, one year after Peart’s death, Jason Bonham said in an interview with Eddie Trunk if he thought he would be able to be Rush’s drummer if the band someday decided to

“I don’t think I’d do well in a Rush thing. Rush wasn’t my vibe. But I would have a go, I’d give it my everything. At least one song. I’m very fortunate I get to play some amazing music.

Somebody put it great in an interview, they said, ‘You got to play with the best British rock band, and one of the biggest rock bands from England. You’re also playing with two guys that are probably in the biggest American rock band, Van Halen.’ I was like, ‘Yeah. That’s not a bad thing to have in your resume,’” Jason Bonham said.