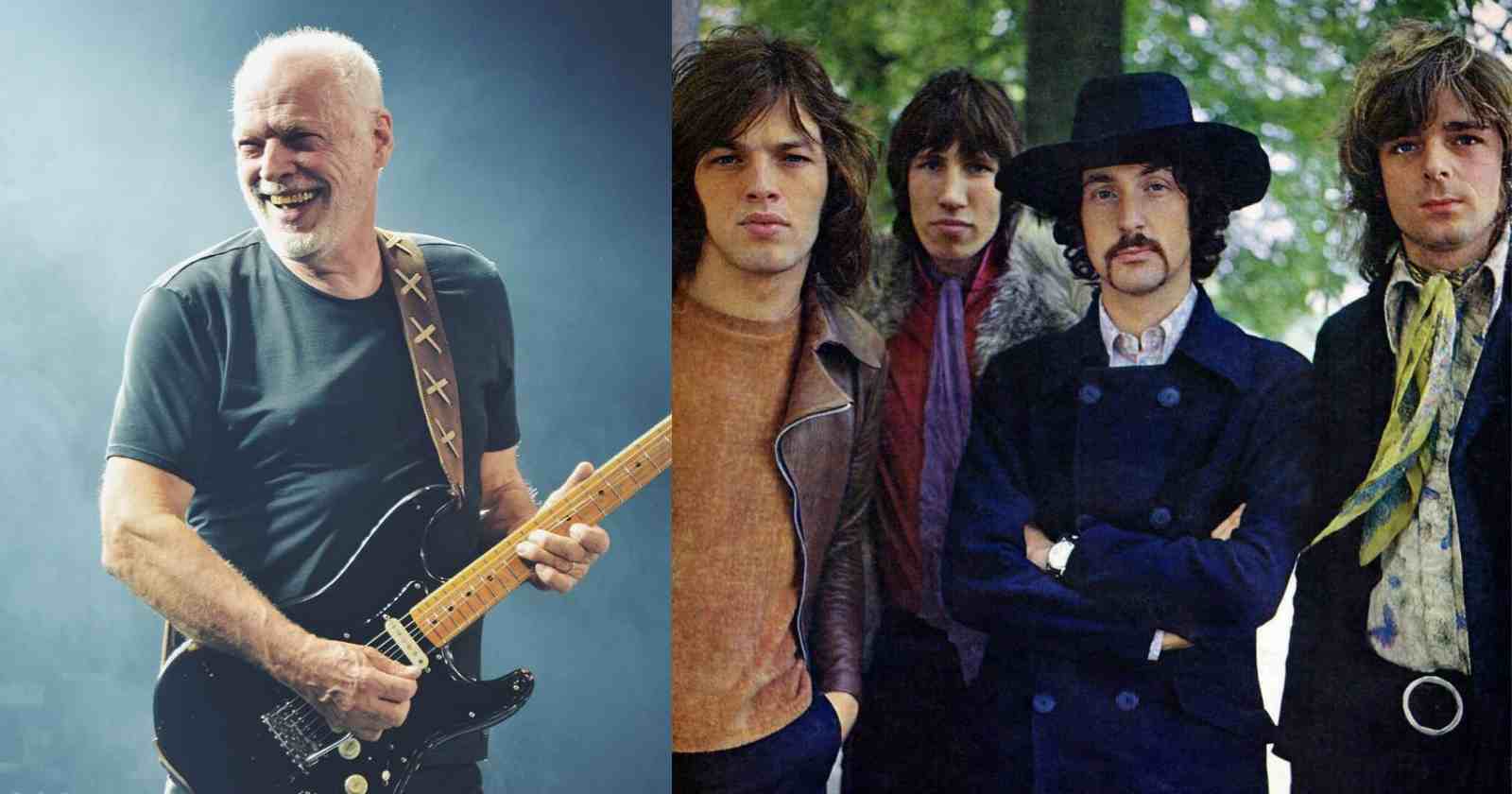 Many musicians get tired of playing the same famous songs for decades and decades, but some of them really enjoy playing some specific tracks live. The legendary Pink Floyd guitarist and singer David Gilmour performs songs of the band live since the late 60s. He revealed in 2020 during a live appearance with his family on his social networks he answered many fans questions, including which is his favorite song of the Progressive Rock group to play live.

Considered one of the greatest guitarists of all time, Gilmour was inducted into the Rock and Roll Hall Of Fame as a member of Pink Floyd back in 1996.

In 2020 during the quarantine due to the Covid-19 pandemic, David Gilmour and his family promoted many live appearances on their social networks. They answered many questions made by fans. One of them was which was Gilmour’s favorite Pink Floyd song to play live (Transcribed by Rock and Roll Garage), to which he replied: “‘Echoes’, I would say. Was terrific fun to play, particularly on my last solo tour, and the solo tour in 2006 with Rick Wright.”

“I always look on that song as being very much a duet thing between him and me. So that was terrific and it couldn’t and shouldn’t be played again now that he is dead.” Richard Wright died back in 2008 at the age of 65 victim of cancer.

The track was released on the 1971 album “Meddle” with lyrics composed by bassist and singer Roger Waters. It was performed regularly live from 1971 to 1975 during the group’s tours. Also appeared in their classic film “Live At Pompeii” (1972).

The favorite memory that David Gilmour has about Richard Wright

During the same conversation Gilmour recalled his favorite memory of the late Floyd keyboardist Richard Wright, saying: “Some of the best times we had were on my tour in 2006, where Rick really opened up. He was having the time of his life. Various people including Polly (Gilmour’s wife and lyricist) set out to dig him up. They (Polly and Gilmour’s son) would be (screaming) ‘Richard! Richard!'”

“It built him into something I think. It’s very hard to know exactly where it started. But it built into something that gave him enormous amount of pleasure. Enormous amount of confidence. And his sometime lack of confidence is one of the things that bugged him. The more confidence he got the better he played. And the more he became a part of it. So that was unbelievable, what that little thing started,” David Gilmour said.

Pink Floyd is one of the best-selling bands of all time with more than 250 million records sold worldwide. They reached that number especially because three albums: “Dark Side Of The Moon” (1973), “Wish You Were Here” (1975) and “The Wall” (1979).