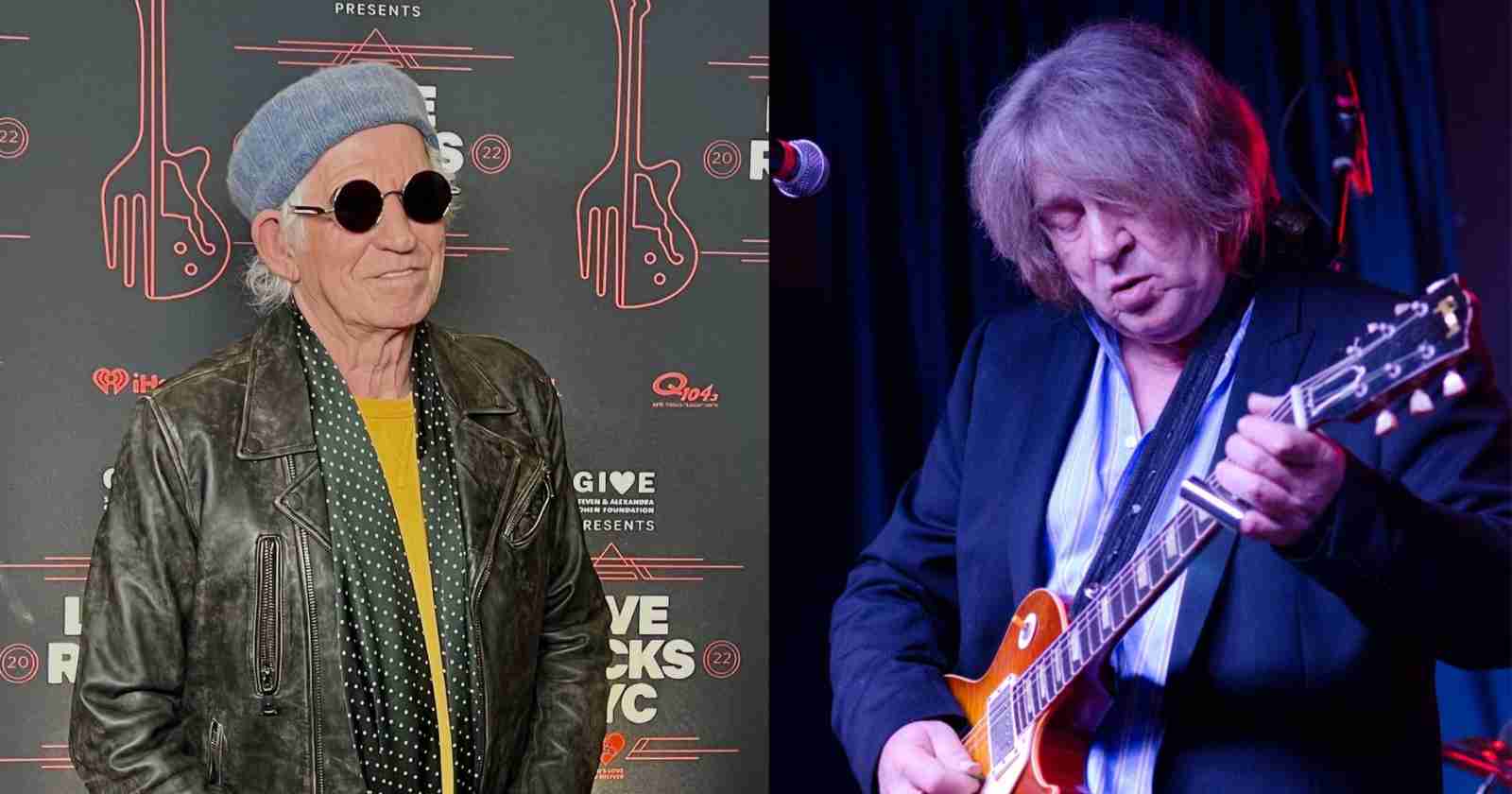 After the original Rolling Stones guitarist Brian Jones left the group in 1969, shortly before his tragic death, the musicians John Mayall and Ian Stewart recommended Mick Taylor to Mick Jagger, to be the one to occupy Jones’ post. Taylor was at the time a member of Mayall’s band The Bluesbreakers.

Over the years, Keith Richards, the only original guitarist of the band talked about the the other guitar players he shared the stage during The Stones career, including Mick Taylor.

Since the internet became more accessible and popular Keith Richards often answers fans questions on his website and on his Youtube channel in an section called “Ask Keith“. Back in 2017, the musician explained (Transcribed by Rock and Roll Garage) what the guitarist Mick Taylor added to The Stones sound when he was part of the group.

“Taylor opened up some beautiful possibilities, especially in recording because I would just lay down 3 or 4 different rhythms. Mick was very much a solo player. Incredible melodic and sensitivity about his playing. Most of those early Stone records, you know, the big ones.”

“He’s probably 6, 7 maybe 8 sometimes guitars on these tracks. But you wouldn’t know that. When I play guitar I wanna play with antoher guy and if he is providing the other side of the coin. If I’m laying down that rhythm then the complements that come from the other guitar then will be moving in to the rhythm guitar.”

Born in Welwyn Garden City, England back in 1949, Mick Taylor is often regarded as one of the greatest guitarists of all time, not only because of his work with The Rolling Stones but for his work with John Mayall & The Bluesbreakers.

He helped the Stones to take one step further on their sound and become even more successful in the 70s than they already were with the albums they had released in the 60s.

After he left The Rolling Stones in December 1974, Taylor has worked with numerous other artists and released several solo albums. He recorded with names like Jack Bruce, Bob Dylan and Carla Olson.

From November 2012 he guested at the Stones’ 50th-Anniversary shows in London and Newark, and in the band’s 50 & Counting tour, which included North America, Glastonbury Festival and Hyde Park in 2013.