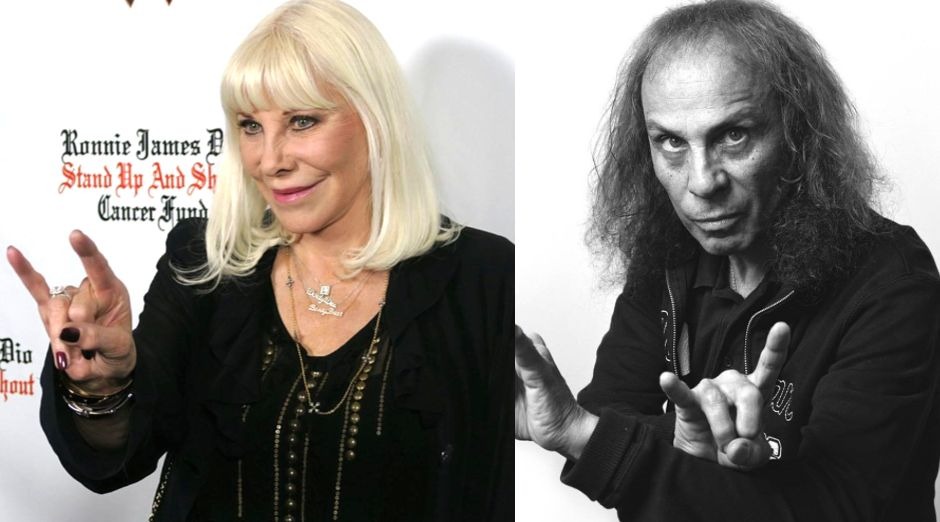 Wendy Dio, Ronnie James Dio’s widow revealed her favorite song of her later husband career in an interview with Full Metal Jackie. She also talked about the 10th anniversary of his passing and the legacy he left to the music world.

“I have lots of favorites, but, of course, my favorite is ‘Rainbow Eyes’ because he wrote that about me. Although I love ‘Stargazer’ and ‘Holy Diver.’ I love ‘Heaven and Hell,’ ‘Don’t Talk to Strangers’… there’s just so many great songs I love. ‘This Is Your Life’ – I think that was a very beautiful song.”

It’s hard to believe it has been 10 years now since Ronnie passed. Knowing him so well, Wendy, what do you think he would have been doing now musically?

“Touring, as usual, doing the same thing he loved. He loved his fans, so he would still be writing and doing the same things as he was doing before finishing ‘Magica,’ which was supposed to be three albums. He would probably be finishing off ‘Magica II’ and ‘Magica III.’ I think that’s what he would be doing. I don’t what he’d be doing now in this horrible pandemic – probably sitting at home writing songs.”

Ronnie was one of those rare singers whose voice was so robust and alive. Listening to his songs now it’s easy to forget that he’s gone. How conscious was he of that incredible, transcendent aspect of his singing? 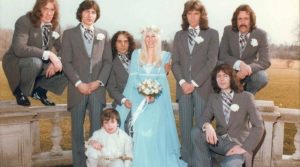 “I think it was just a natural talent for him, although it wasn’t exactly a natural talent. It was a natural talent in that he was born with it and didn’t realize what he had. All the trumpet playing that he did – the breathing exercises from having a trumpet that he started playing when he was five years old – I think that’s why it was so strong.”

You met Ronnie when he was with Rainbow. What did you recognize in him that then ultimately came to fruition in terms of the staggering accomplishment of being part of, not one, but three significant bands?

“Well, he was an incredibly intelligent person and he read a book almost every day. He loved people and he could converse with anyone at any age. May they be eight or 80, and brings things out from them. He had a way of talking to someone and making you feel like you were really important and anything you had to say, he was listening to it and thinking about what you were saying.

“We were very young when we met, in Rainbow. He had just joined the band and finished one album completely, the first album, Ritchie Blackmore’s Rainbow, but had not toured yet when I met Ronnie.”