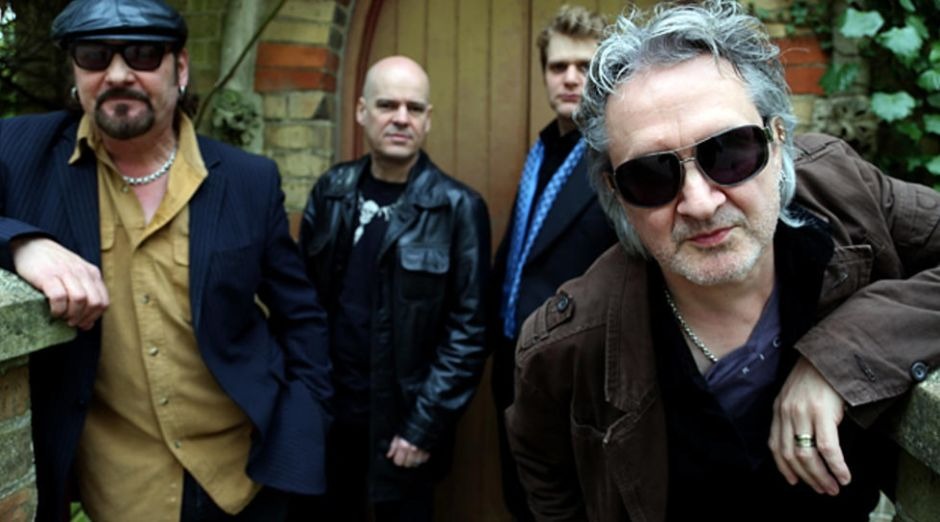 The legendary The Mission singer and guitarist Wayne Hussey revealed in an exclusive interview with Rock And Roll Garage his favorite song of the band and explained why. The chosen song is from the 1988 album “Children”.

“I have songs I’ve written that I love and I feel very proud of for a whole variety of reasons but if I had to choose one it would have to be Tower Of Strength. As you can tell from my choices of favourite songs above I’m all about songs that convey hope, love, and inspire a sense of communion.”

“Songs that make the big gestures. And TOS is perhaps our most popular song, certainly so in the UK. When we play it live it’s always the song where I feel closest to our audience. It’s definitive Mission for me,” said Hussey.

Wayne Hussey formed The Mission gothic in 1986 alongside Craig Adams shortly after they left Sisters of Mercy. Music critics welcomed Mission’s first album with bitter statements, calling it “boring and tedious”. However, despite criticism, God’s Own Medicine reached 14th position on the British chart shortly after its release and went gold in England. Since then, the band became one of the biggest bands from the called Goth Rock genre. Their Post-Punk style is also considered to be Alternative Rock.

But the group’s catalog shows that the unique sound created by them in all of their albums is too vast to be labeled in a particular genre. They continue to tour and Wayne Hussey said that he is wants to get back on tour as soon as possible in 2021.

Wayne was born 26 May 1958 in Bristol, England. He was influenced at a young age by Marc Bolan’s T. Rex. Brought up in the LDS Church, he rebelled against his parents’ wishes that he serve as a missionary. He moved to Liverpool in the late 1970s to join the scene around Eric’s Club, a noted nightclub of the time.

He is a Liverpool F.C. supporter and after his team’s victory in the Champions League Final of 2005, he composed the song entitled “Draped in Red”. Featured on the album God is a Bullet.