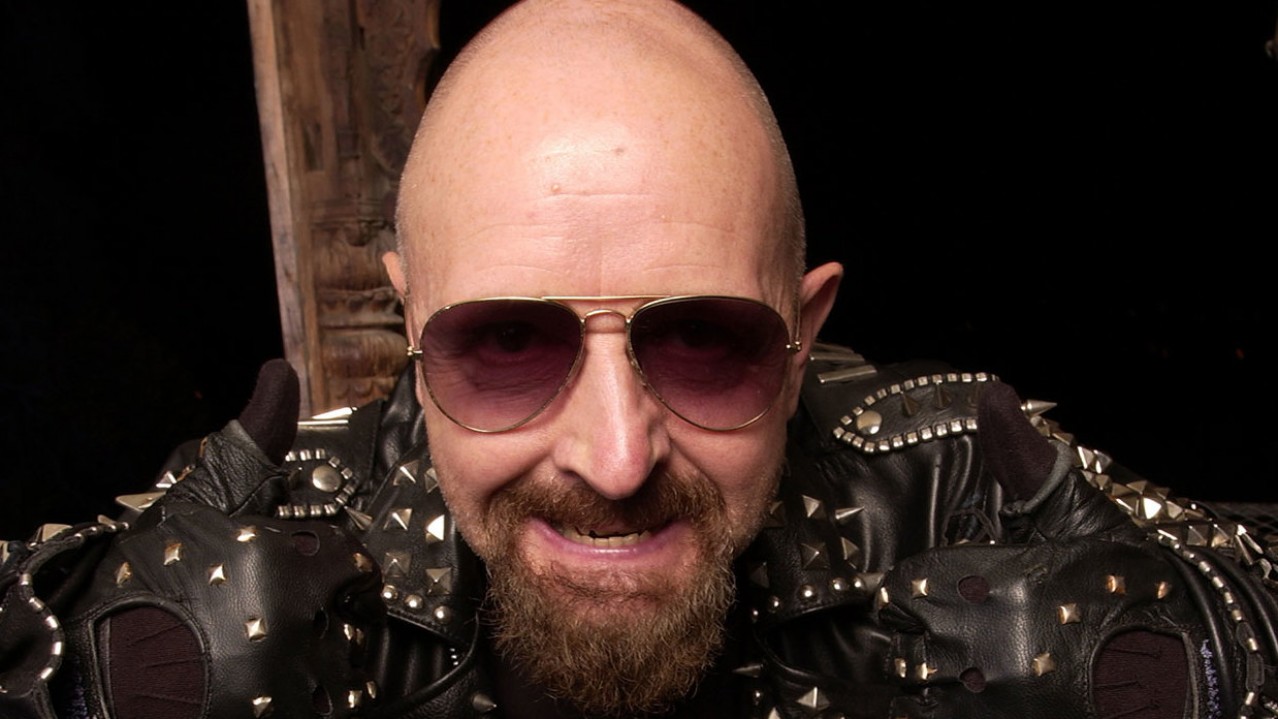 Vh1 made a really cool documentary about the life of the Metal God: Rob Halford. The Judas Priest lead singer is simply one of the greatest voices we ever had in Heavy Metal. So many classic songs made with true passion for music, Priest became one of the biggest metal bands of the history of music and Rob was really important for the band to reach stardom.

Watch the doc below:

Robert John Arthur Halford (born 25 August 1951) is an English singer and songwriter, who is best known as the lead vocalist for the Grammy Award-winning heavy metal band Judas Priest and famed for his powerful wide-ranging voice. AllMusic says of Halford: “There have been few vocalists in the history of heavy metal whose singing style has been as influential and instantly recognizable”, possessing a voice which is “able to effortlessly alternate between a throaty growl and an ear-splitting falsetto”.

Halford was voted number 33 in the greatest voices in rock by Planet Rock listeners in 2009. In addition to his work with Judas Priest, he has been involved with several side projects, including Fight, 2wo and Halford. In 1998, he came out as gay in an interview with MTV News.