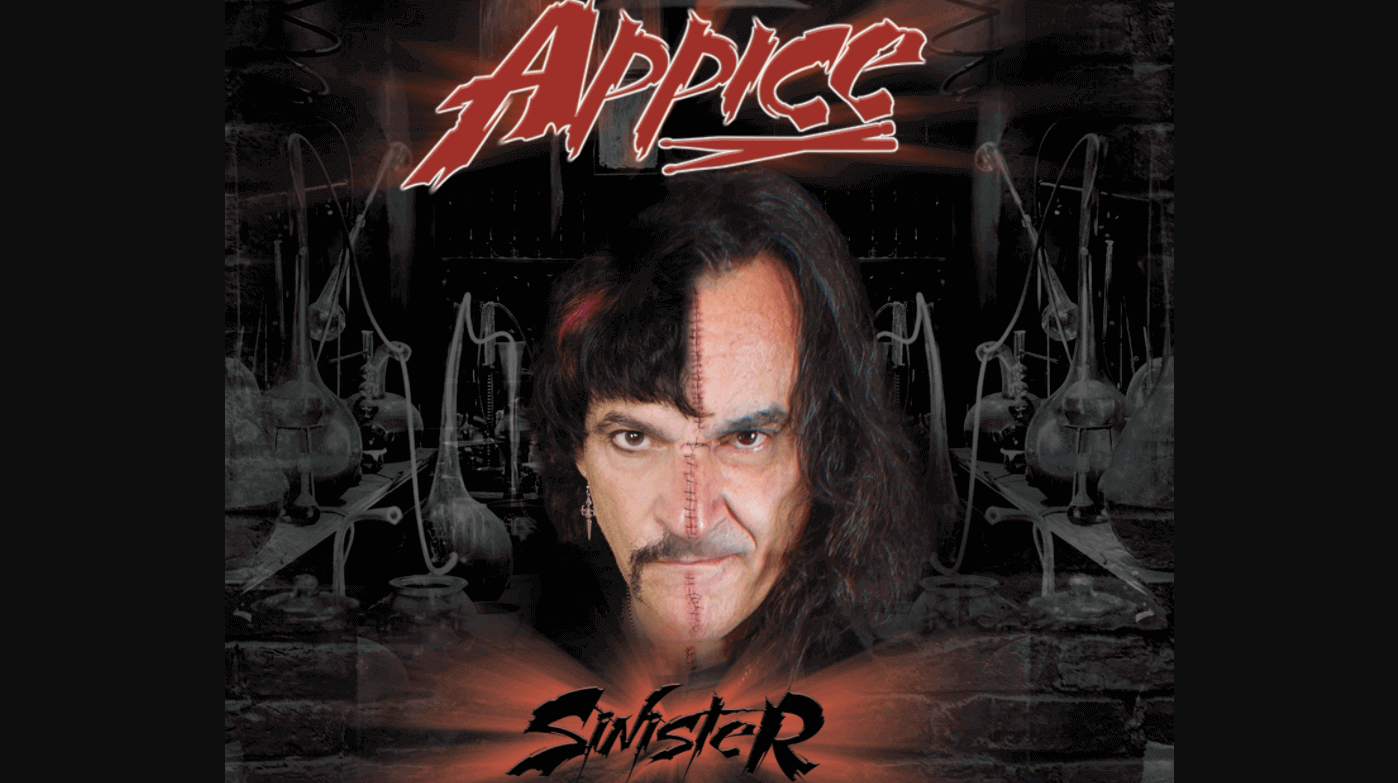 Called “Sinister” and due to arrive in stores this weekend, the new Appice album adds another chapter to a 40-year career for the brothers both of whom have long ranked among the most in-demand session drummers and band members in rock.

In “Monsters & Heroes” you can hear many known lyrics from classic songs, specially of Ronnie James Dio that also appears on the video.