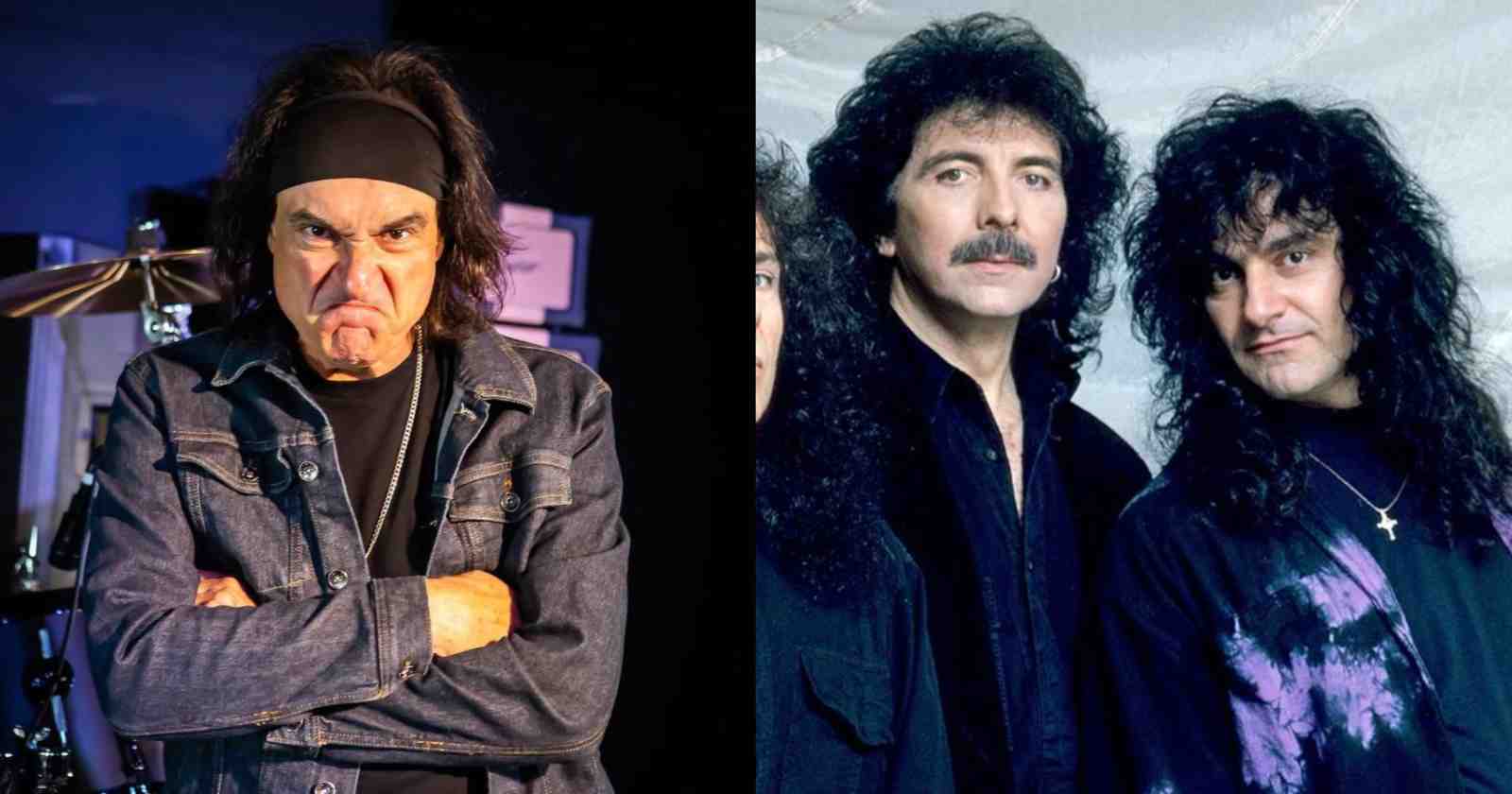 The ex-Black Sabbath drummer Vinny Appice, famous for being part of the albums “Mob Rules” (1981), “Dehumanizar” (1992) and “The Devil You Know” (2007), when the band was called Heaven & Hell, recalled in an interview with Metal Sucks how Grunge affected the group in the early 90s when they reunited.

Appice and Ronnie James Dio left Sabbath in 1982 and reunited with Tony Iommi and Geezer Butler from 1991 to 1992 to record “Dehumanizer” but according to the drummer when Iommi and Butler accepted the offer to be Ozzy’s opening act on his farewell concert, things went bad.

“I think it was a lot of things. There are all these stories about infighting and issues with Ronnie and not getting along with the Sabbath guys. And yeah, there was some of that going on, and in some ways, I think it was part of the dynamic—sort of the yin and yang. But what screwed ‘Dehumanizer’ was that it was released right in the middle of when grunge was rising to the forefront.”

“And here we are in Black Sabbath, trying to reclaim the sound of the early ’80s, and even though we made this monster of a record, we came off looking like dinosaurs. So, we released the record in the grunge era, and things were already getting weird in the band. And the result of all that was we had to play smaller places once we got out on tour. But the thing is, we got out there, and at first, it was going well. Everything was fine, and the crowds were small, but the people who did turn out really liked the album.”

“It was a situation where we felt like if we could see it through, eventually, it would turn around because the quality of the music would win. But things started to go bad again, and we ended up breaking up like the first time.”

“I think what broke us up was Tony and Geezer wanted to play Ozzy’s retirement show out in L.A. Ronnie didn’t want them to do it. Ronnie was deadest on not having anything to do with it. He didn’t want any of us to do it either. But Tony and Geezer disagreed. Ronnie ended up having a blowout with those guys. He walked out on the whole thing. But we had a tour to finish and wanted to do these last shows. So we got Rob Halford to sing with us,” Vinny Appice said.