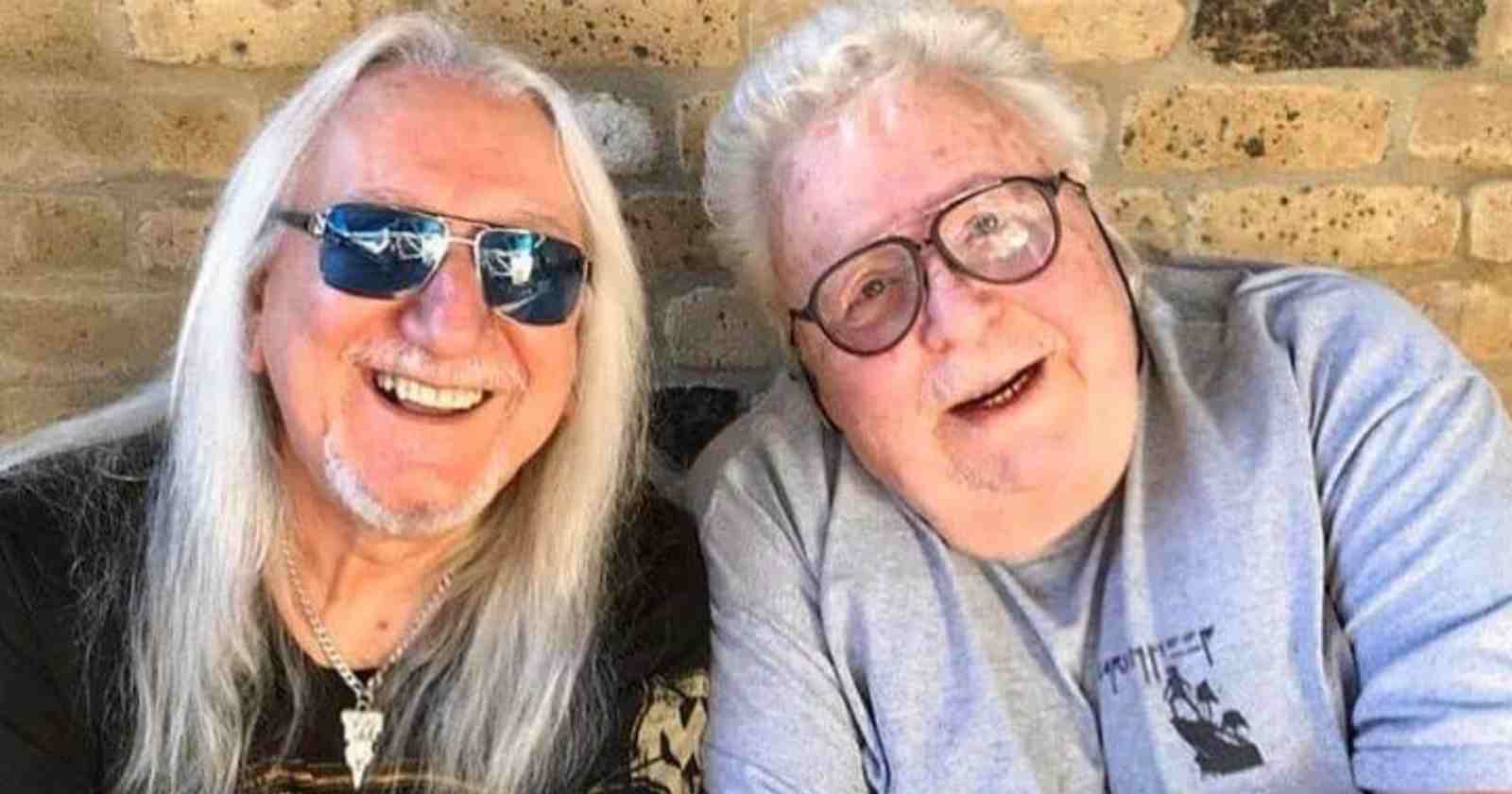 Uriah Heep guitarist Mick Box recalled in an interview withe EON Music the last time he saw his longtime bandmate, the drummer Lee Kerslake, who died at the age of 73 back in 2020 after a long battle against prostate cancer.

“It was dreadful. First off, I saw him the week before he passed away, and I knew that when I left there that there wasn’t long left because although his mind was sharp – I have to say – and we talked a lot of music and he came to life, he had the twinkle in the eye!”

“I was playing the songs I’d just written, and he was going; “oh, that’s great! Do this, do that!”; it was marvellous, and he just came to life, but his body was just falling apart, to be honest, and you could see that, and it was awful to see; a mate that I’ve travelled around the world with. I mean, we’re actually brothers from different mothers, if you know what I mean; we were that close. So it’s terrible.”

The guitarist recalled in the same interview that he was the one who told Kerslake to step away from Uriah Heep back in 2007 to take care of his health, that began to deteriorate afterwards.

“With his passing, it was almost a five-year thing; I mean, I was at every part of the journey with him. Even when he was having chemo and was in a room with a lot of people having chemo, he’d say; “I’m the only one laughing, Mick because you keep sending me jokes!”. I knew the hours he was going in so I’d send him loads of jokes that would tickle him,” Mick Box said.