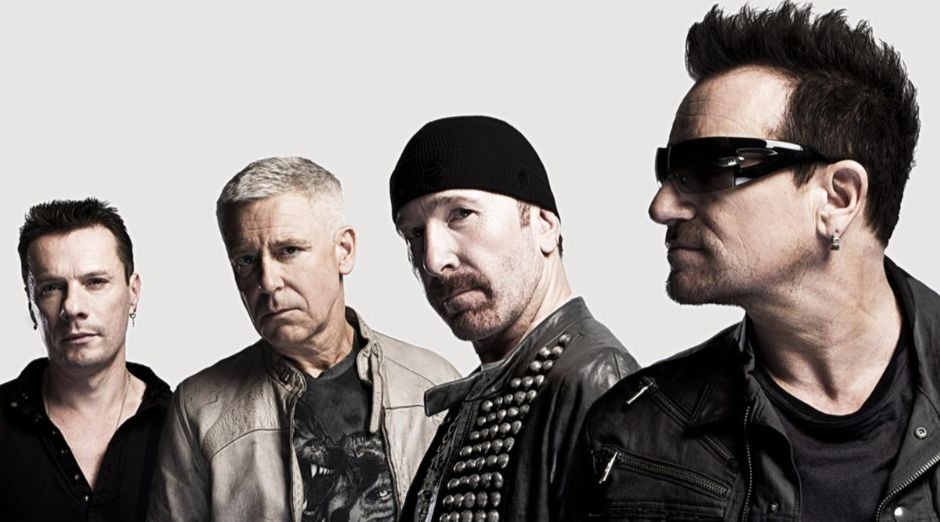 According to the RTE website, U2 made a donation of 10 million euros (almost 11 million dollars) for the purchase of personal protective equipment. Such as masks, for health professionals working in the fight against the new coronavirus pandemic. in Ireland, the band’s birthplace.

Half of this protective equipment acquired with U2 donation arrived on April 8 in Dublin. With the collaboration of several public and private companies. 40 fans were delivered, about 60 thousand goggles, 20 thousand masks and about one million disposable gloves.

U2’s most recent release is Ahimsa, the band’s first new song since 2017’s Songs of Experience. The Irish group ended in December 2019 the Joshua Tree tour, which celebrates the classic album released in 1987. Bono Vox also released a song to honor the health professionals.

Covid-19, a disease caused by the new coronavirus, left more than 100,000 dead worldwide as of Friday (10), according to a survey by the American university Johns Hopkins. The number of people infected with the new coronavirus has passed 1.6 million.

Europe is the continent most affected, with almost twice the number of victims recorded in America, the second region with the most deaths in the world. Africa is the continent least affected by the disease, with about 500 deaths.

The first notification of the disease occurred on December 31, 2019. When Chinese authorities reported cases of “pneumonia of unknown origin” in the city of Wuhan, in Hubei province.

The first death from the disease was recorded on January 11 in Wuhan, China. The victim was a 61-year-old man. After 28 days, the world has reached the milestone of a thousand deaths. When that happened, on February 10, deaths were almost all concentrated in China. So far, the only death recorded outside the country had been in the Philippines.