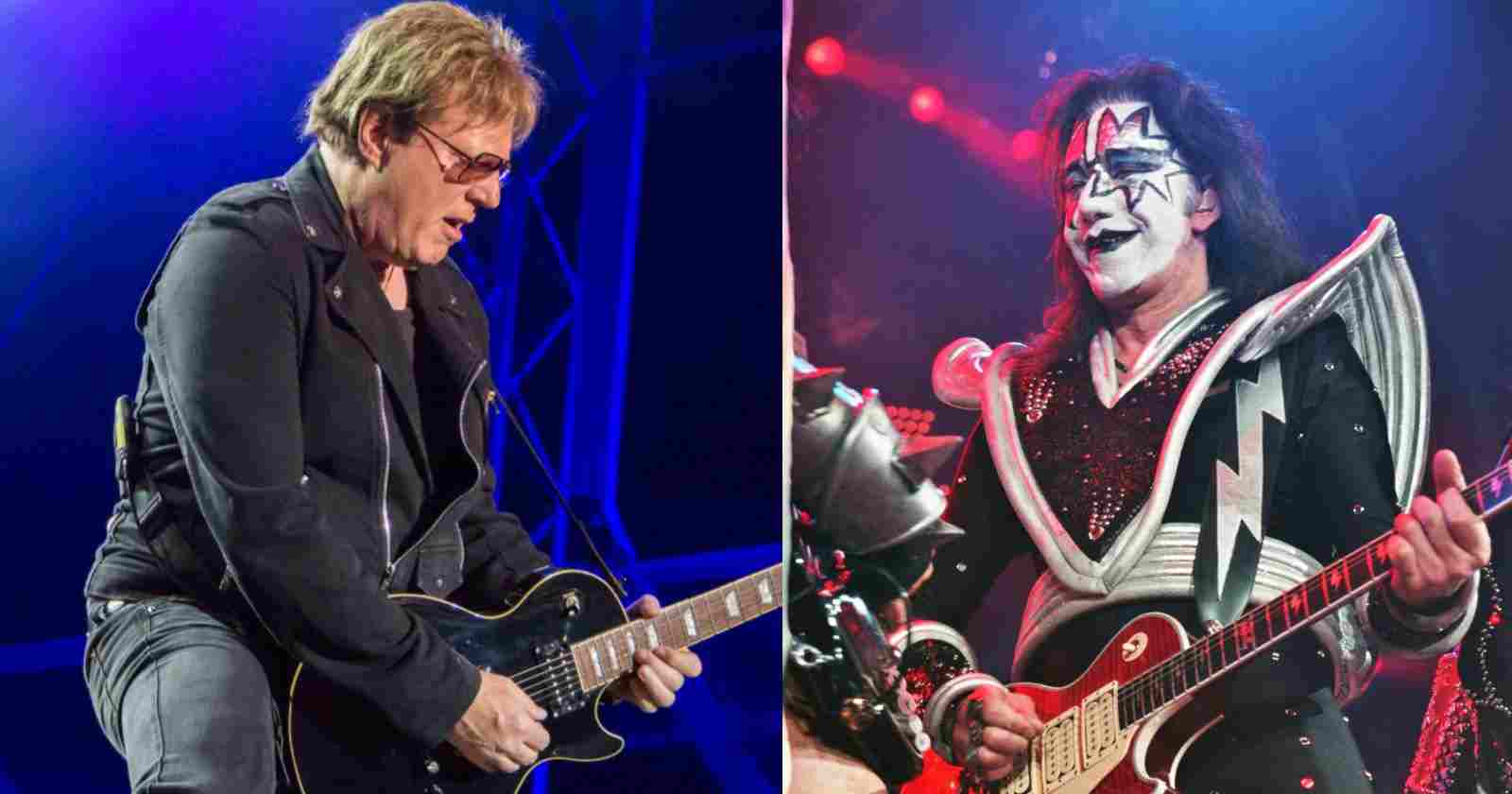 Twisted Sister guitarist Jay Jay French talked in an interview Cassius Morris Show about how a guitar brand is not strictly connected to the sound of a guitarist. The musician also reflected on how Ace Frehley was an influential guitarist to so many kids.

“Ace Frehley doesn’t come close to Eddie Van Halen and Jimi Hendrix on one level. But his image and his performance style and his effect on the dreamscape of hundreds of thousands of kids have probably been more impactful than many other guitar players.”

“And by the way, there’s plenty of great players that may be technically better than him. What I’m just saying is that I believe that Ace’s thing has been more responsible for more kids wanting to go out and buying a guitar and becoming a guitar hero.”

“For me, it was Mike Bloomfield from the Paul Butterfield Blues Band. He was the first guitar player that blew me away, knocked me on my ass. For me it was Jimi Hendrix, for me it was Jimmy Page, for me it was Jeff Beck. I saw Rod Stewart’s first show in New York with Jeff Beck, and Rod Stewart was so scared. He was hiding behind the P.A. system, it’s his famous story. Jeff Beck had to kick him in the ass to get him out.”

“He was just terrified, it was his first show with Jeff Beck when the album came out in ’68. So when you would go see Jeff Beck or you would go see Carlos Santana or B.B. King or any of those guys, you’d see him at night. I would come home at four o’clock in the morning, and I put the guitar on a stand in front of a mirror and pretend I was them. People say to me, ‘Well, you’re such a Beatle fanatic, why don’t you play Beatles songs?’ Well, that’s a very good question. Because I am not only a Beatle fanatic, I write a Beatle column and I am considered a Beatleologist.”

“But I never cared about sounding like them, for whatever reason. I can’t explain why. So even though they hit when I was 11 years old, oh my god, they changed my life and everything was great. I didn’t necessarily care about playing like that.”

“I can guarantee you, you ask Slash, you ask Joe Bonamassa, you ask any of these guys what’s the album that made you want to become who you are. They will tell you either Mike Bloomfield’s playing on Paul Butterfield’s Blues Band or Clapton’s playing on the Bluesbreakers.”

“Clapton was 19, and I don’t think he’s ever played better. I think he peaked on that record, and it’s generally accepted, by the way. It’s generally accepted amongst guitar players my age when asked about, ‘What guitar tone drove you crazy and made you want to play?’ You go, ‘I heard Clapton’s Bluesbreakers record…’ I went, ‘Oh my god.’ He was the first guy to marry a Gibson Les Paul and an overdriven Marshall amplifier. So he had his sound.”

“Jimi Hendrix, he’s the first guy to marry a Marshall amp with a Stratocaster turned up to 10. So he spoke a new language. When you want to talk about innovators, these guys who created new languages on the instrument. So that’s why it matters to me.”