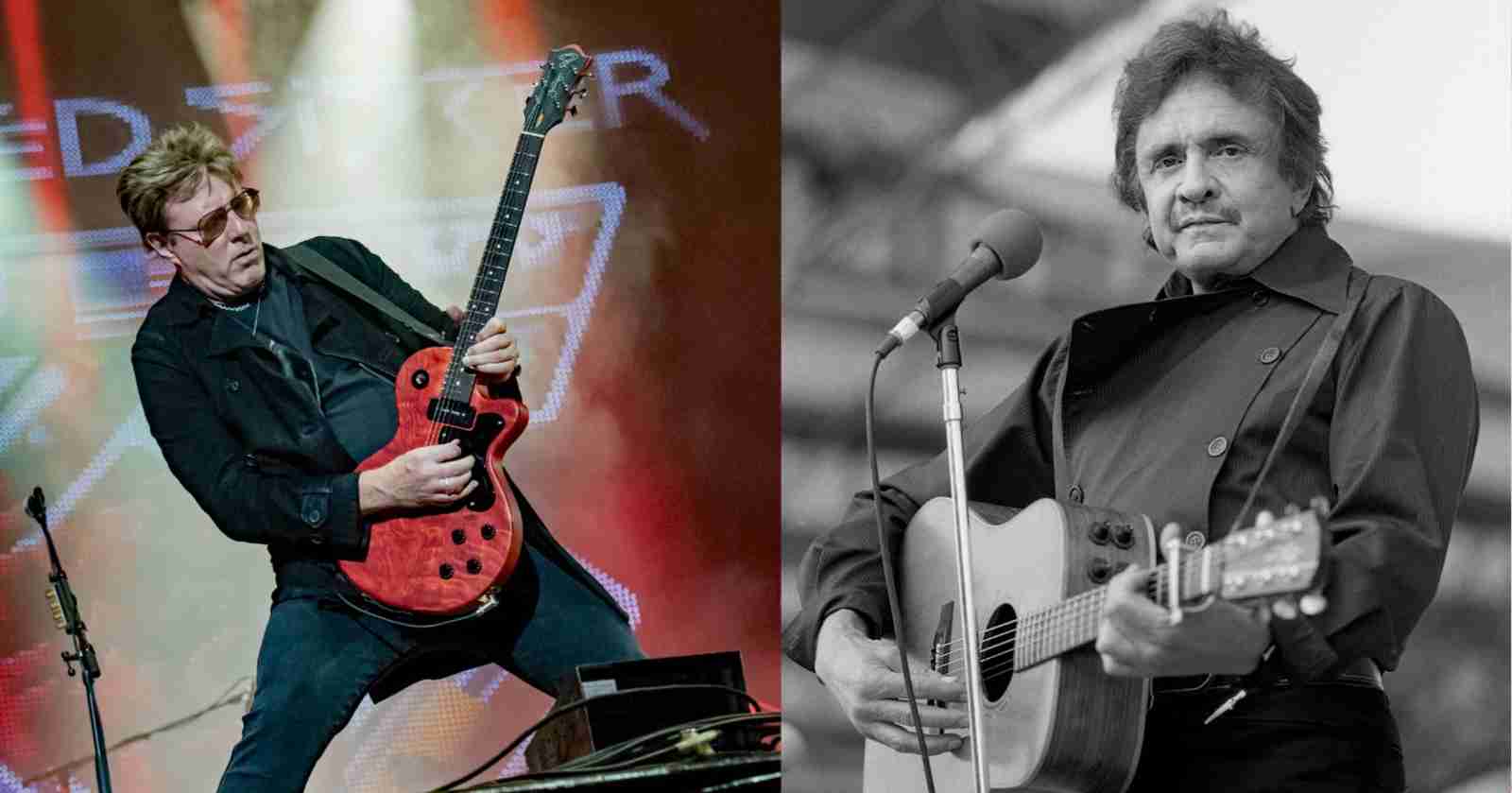 Twisted Sister guitarist Jay Jay French recalled in an interview with The French Connection when legendary Country musician Johnny Cash asked him an autograph and went to the see the band play.

“Johnny Cash came to get our autograph one night, that was one of the greatest high points of my life. I just looked at him and I went ‘Why?’… He flew to Toronto to get our autograph, and he brought a photographer to prove to his kid that he met us. I’m like, ‘Are you serious?'”

“I said, ‘Is House of Cash like the loan department or is this…?’ ‘It’s a museum.’ I said, ‘Oh, is he there?’ She goes, ‘He doesn’t live here.’ It was his mom. So I said, ‘Well, listen, tell Johnny that Jay Jay is here and we’re going to be playing the arena tomorrow, come on down.’ She says, ‘Well if he calls me, I will.’ And then at 8 o’clock in the morning, I give them my number at Hilton, and the phone rings.”

“It’s 8 in the morning, I thought it was my wife telling me something. I pick up the phone, he goes, ‘Hi, Jay Jay, it’s Johnny Cash.’ I almost fell off the fucking bed. I mean, that voice… Can you put me on the guestlist?’ I said, ‘Do I need to? You just show up, you’re Johnny Fucking Cash.’ [Laughs] He was a wonderful guy. By the way, I do write country music with a country writer, and I enjoy the lyricism of country music because I believe it’s very direct.”

John R. Cash was born February 26, 1932  and died September 12, 2003. He was an American singer, songwriter, musician, and actor. Much of Cash’s music contained themes of sorrow, moral tribulation, and redemption, especially in the later stages of his career.

Twisted Sister was an American heavy metal band originally from Ho-Ho-Kus, New Jersey, and later based in Long Island, New York. Their best-known songs include “We’re Not Gonna Take It” and “I Wanna Rock”, which had music videos noted for their sense of slapstick humor.