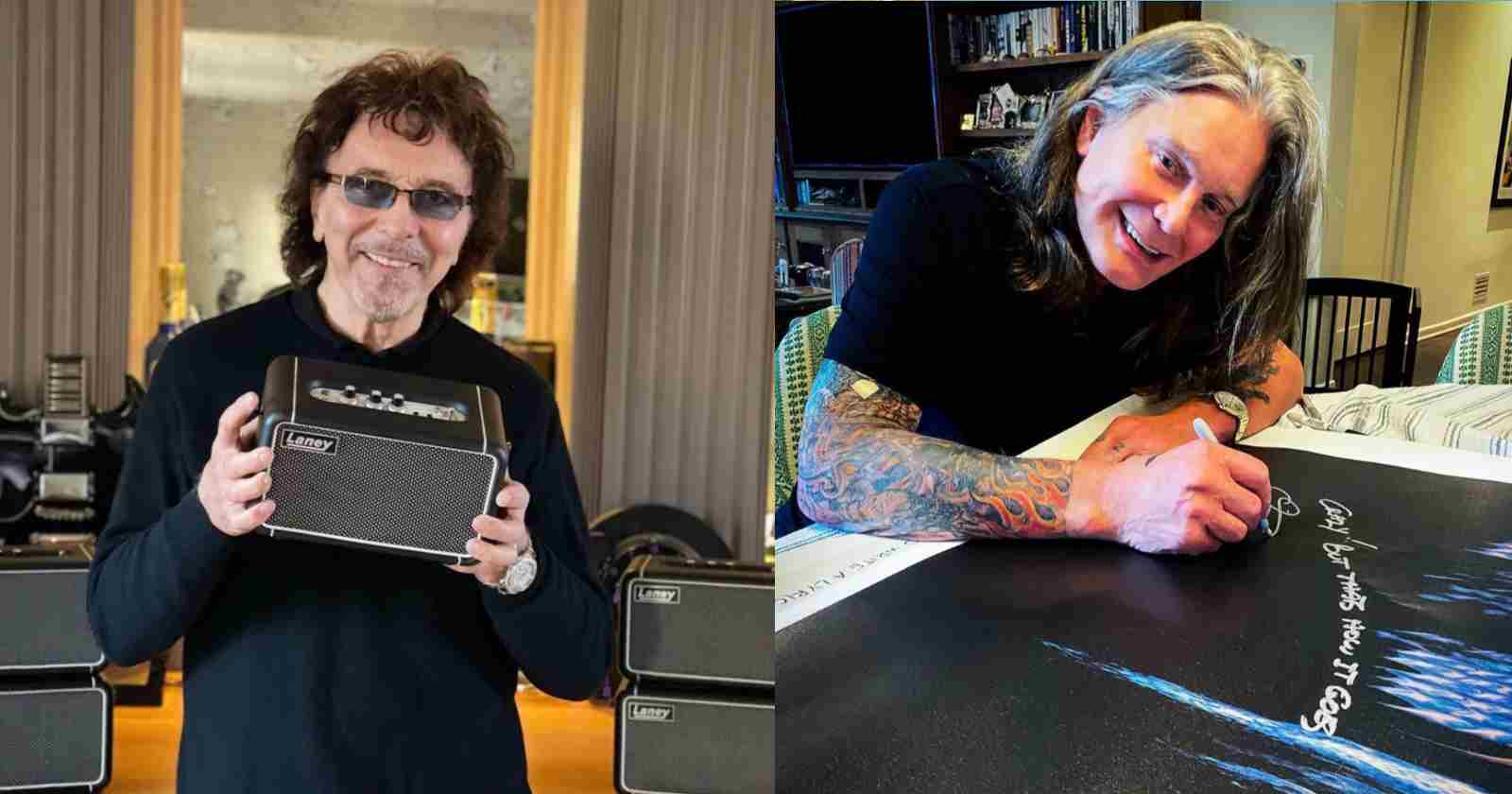 Black Sabbath guitarist Tony Iommi talked in an interview with Rolling Stone about the new song he recorded to the still untitled upcoming Ozzy Osbourne solo album, that will also have Jeff Beck, Eric Clapton and Zakk Wylde.

Iommi is currently promoting his new solo song “Scent Of The Dark“, released to promote a perfume developed by him with Italian perfumier Xerjoff.

Tony Iommi said about his upcoming song with Ozzy Osbourne:

“As you’ve probably read, I worked with Ozzy for his album. I wrote the whole track and played on it and played the solo on it. It’s horrible, really. … No. I’m joking. No, it’s good. It’s really good. And I like what Ozzy sang on it. I think he did a really good job. And I think they had Chad [Smith] play drums on it. I’ve left it in their hands now.”

Jeff Beck, Zakk Wylde and Eric Clapton will also be on  Ozzy’s album

Peter Jackson recalls Beatles tried to make a Lord Of The Rings movie
For Brian May, Freddie could have survived if he had a few months more
To Top