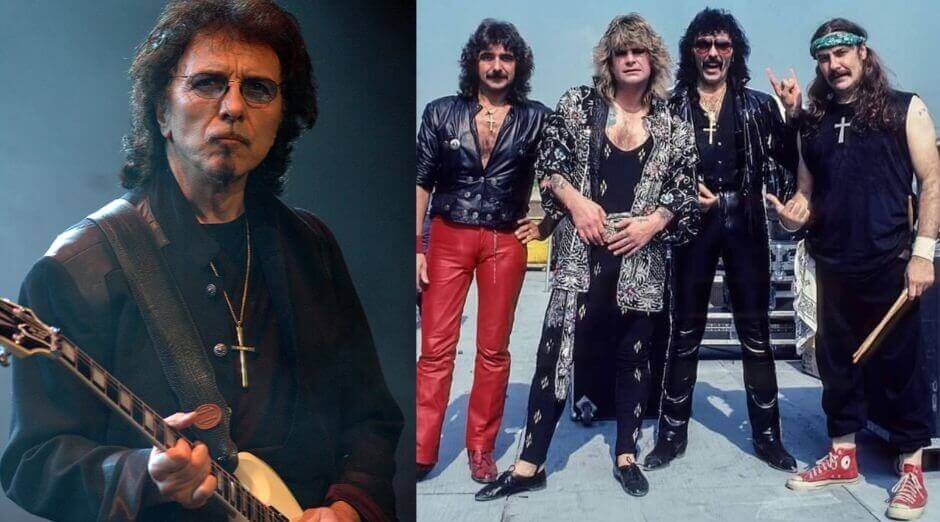 Legendary Black Sabbath guitarist Tony Iommi recalled the first reunion of the band with Ozzy that happened in 1985 during Live Aid festival. The musician said in an interview with SiriusXM that was a surreal moment.  On that day Geezer Butler, Ozzy Osbourne, Bill Ward and Iommi performed with the classics “Children Of The Grave”, “Paranoid” and “Iron Man”.

“It was great. It was great being with the guys again. A bit surreal to be honest. Because, basically, I had been in the studio working. It was an unusual thing for me to come from the studio, and then suddenly, here we are, in the next couple of days, on stage in front of all the people. We’d never really done that before.”

“We’d always sort of rehearsed for a proper show for a while. But this was a quick rehearsal for an hour or whatever it was, and then the next day, of course, on stage. So it was a bit nerving, because you don’t know how things are gonna go with the equipment and all this stuff. We hadn’t been on stage together for so long. You have to sort of suck it and see what’s gonna happen.”

The historic event was held in 1985 to fight hunger in Ethiopia that had Queen, U2, Dire Straits, Sting, Elton John, Led Zeppelin (reunited), Black Sabbath (reunited) and others musicians. The concerts happened in England and in the United States. Bringing together more than 180 thousand people and transmitted, via satellite, to almost 2 billion viewers in 100 countries.

The participation of musical event promoter Harvey Goldsmith was instrumental in making Geldof and Ure’s plans a reality. The event grew and gained visibility while several English and American artists agreed to participate. As for the final amount raised, it far exceeded the initial expectations of £ 1 million: it is estimated to have exceeded £ 150 million. In recognition of his efforts, Geldof would later be awarded the order “Knight of the British Empire”.