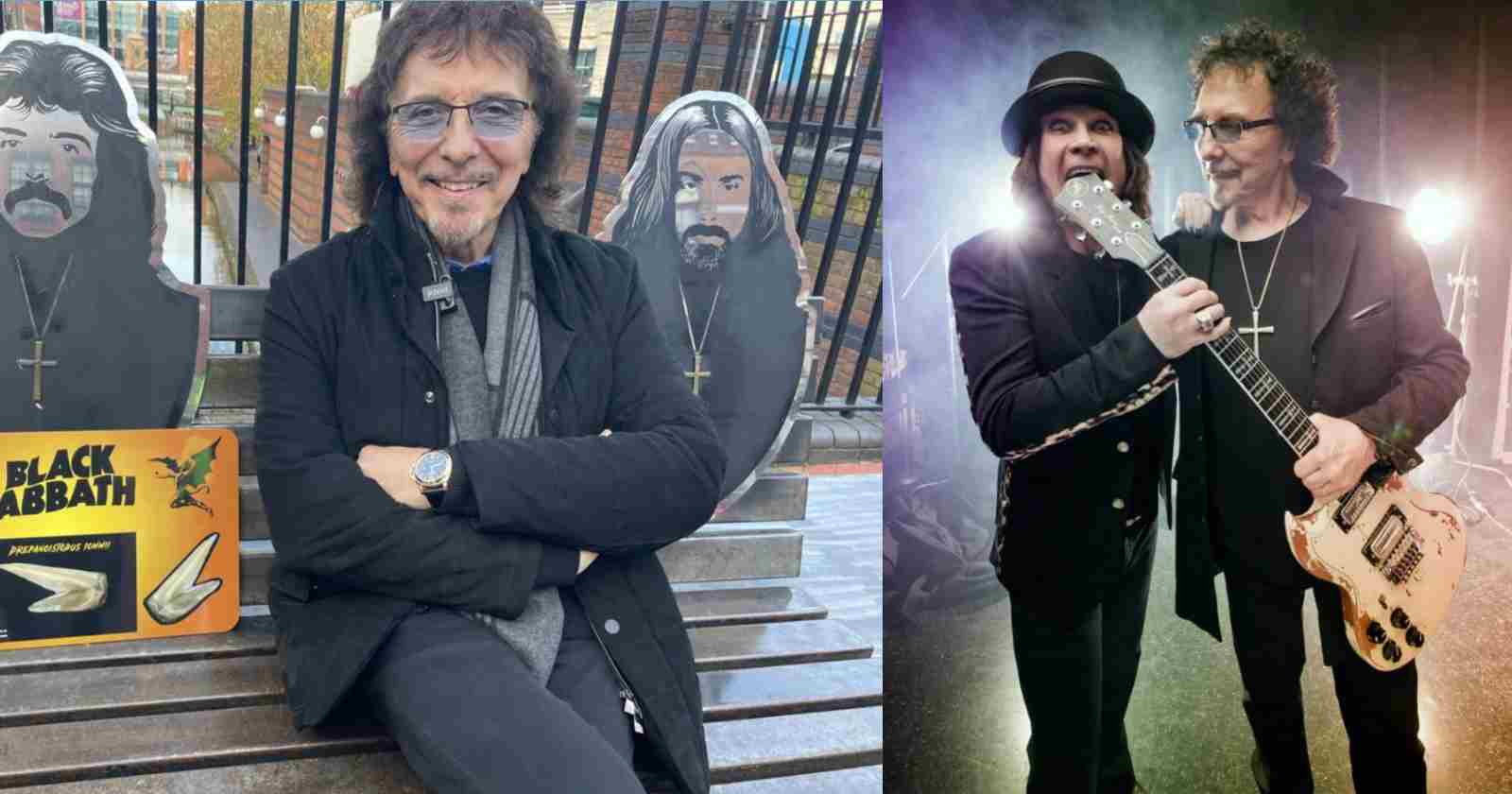 Black Sabbath guitarist Tony Iommi explained in an interview with Rolling Stone the reason why he and Ozzy Osbourne only text each other now and don’t talk on the phone. Iommi is currently promoting his new solo song “Scent Of The Dark“, released to promote a perfume developed by him with Italian perfumier Xerjoff.

“He forgets about what time it is in England, and of course when the phone goes at that time of the morning you think, ‘Oh, Christ. What’s that?’ Somebody’s died or something has happened’. And of course it’s him going, ‘Oh, oh, oh, oh, sorry. I didn’t know it was that time.’ So we tend to sort of just text now.”