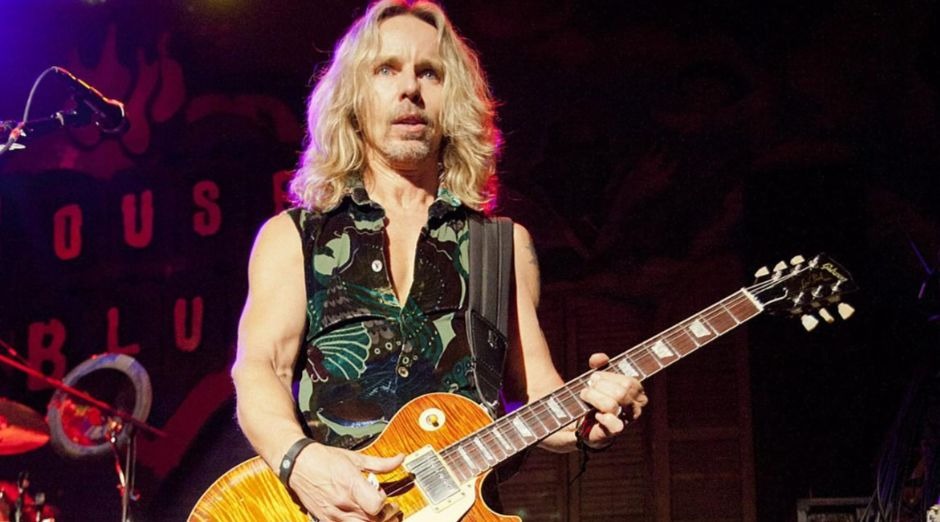 Styx vocalist and guitarist Tommy Shaw talked about the band’s possible induction to the Rock & Roll Hall of Fame in an interview with Meltdown of the Detroit radio WRIF.

Tommy Shaw said about the possible Styx induction to the Rock & Roll Hall of Fame:

“You know what it’s good for? When you go out later and they say, ‘members of the Rock And Roll Hall Of Fame.’ That’s what’s great about it. But the idea of going there and going through that process, I’m not really looking forward to that. I’d love to be in the Rock And Roll Hall Of Fame. And I’d go do it, but that part, it just doesn’t appeal to me.”

“It’s one of those things where you sit in judgment there. And our fans have voted with their feet and with their wallets time after time. So it’s the fans that I respect more than a bunch of guys [going], ‘Thumbs up, thumbs down,’ year after year.”

“I just don’t understand their standards,” he added. “They’ll have some songs that aren’t a rock and roll song. One guy had one song, and they put them in the Rock And Roll Hall Of Fame. And I’m not bitter about it. But it’s just frustrating to be held up to those kinds of standards when all we really care about is our fans.”

“However if one day get the call that Styx is being inducted into the Rock Hall, I’ll be honored, I’ll go [and] I’ll do it. But I kind of stopped paying attention to whether we qualify for being in there.”