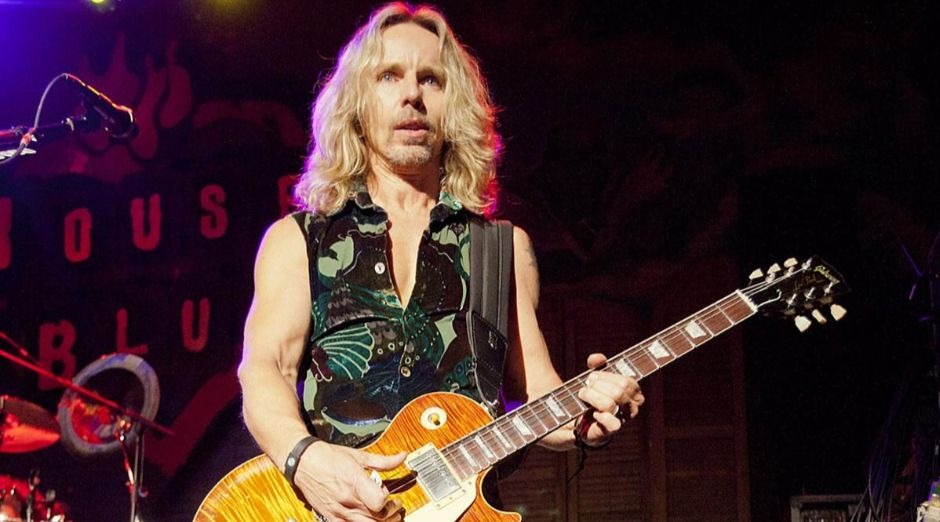 Tommy Shaw revealed that that the classic rock band Styx will release a new album in an interview with PodKats! But he didn’t revealed the release date.

“We’re pretty well into it. [Singer] Lawrence [Gowan] will be coming to Nashville, and our producer, Will Evankovich … we’re going to be doing the writing demos for the songs that we have so far, and finishing up a few things.”

“Mainly now it’s just a matter of scheduling between times that we’re on the road and times that we need to be home. That’s the hardest thing – just getting us all together in a room.”

The new project will be Styx’s 17th studio album. The first one since 2017’s The Mission, that was release 14 years after their last record.

“There was a time when it seemed like there wouldn’t be a place or an opportunity to have new music. But the new music kept coming. The Mission was like a storm of ideas that just all stuck together one after another, and you just had to get out of the way and let it come down and record it. It so wanted to be created. It was amazing.”