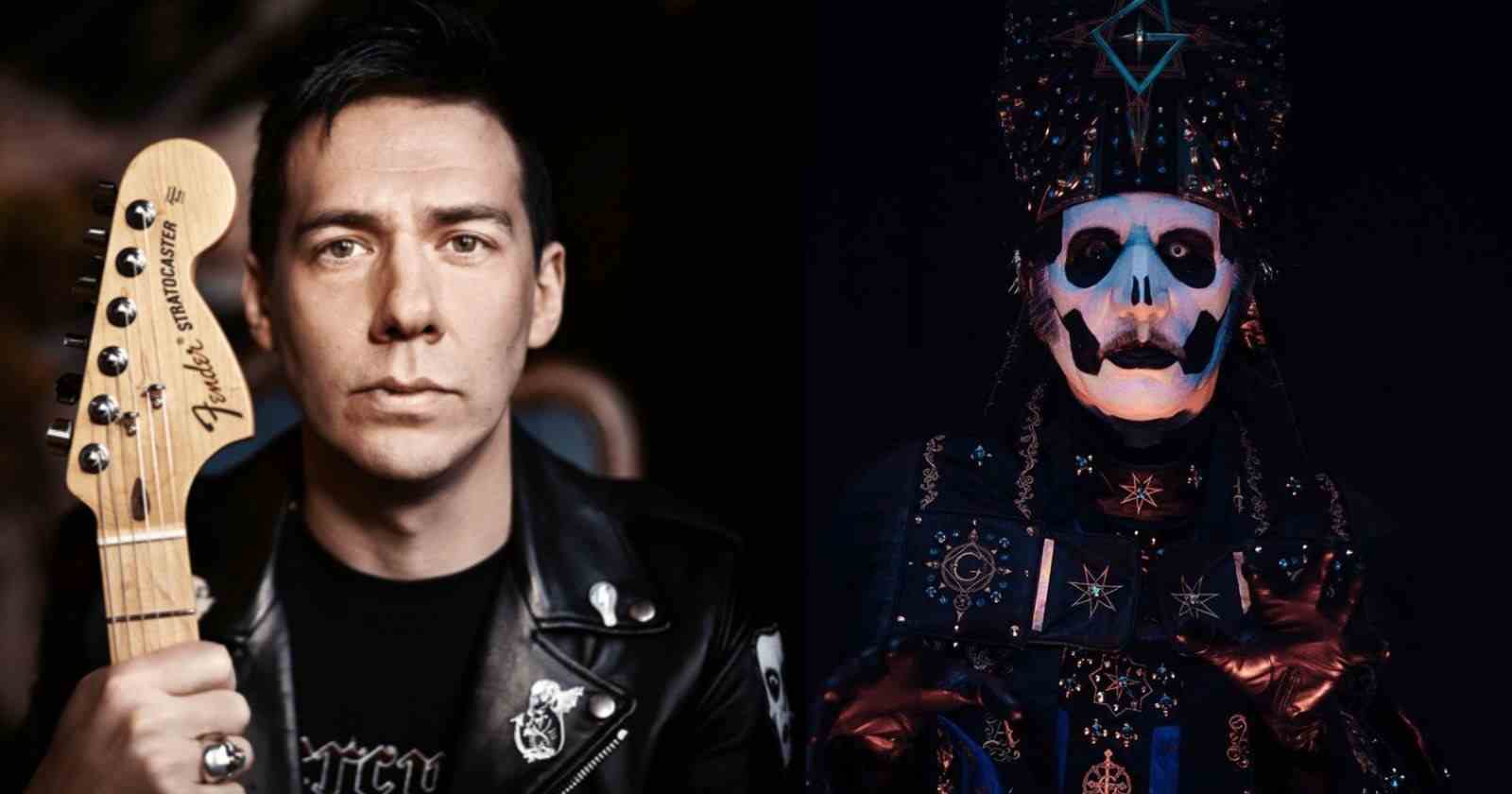 Ghost leader and vocalist Tobias Forge revealed in an interview with Sweden Rock Magazine that the band will record a new album next January, but it won’t be released until they can tour. Since the band’s beginning every new album marks the “birth” of a new Papa or a different caracther like in Prequelle was Cardinal Copia.

Tobias Forge said about Ghost will recording a new album:

“The idea is for the album to be recorded in January. The actual recording will last around six weeks and then there’s two to three weeks of mixing and mastering. So sometime in March, the record should be finished, but it won’t be released until after the summer.”

“As it looks now – knock on wood – we will then go on tour. We won’t release an album until we know that we are actually going on tour. The album release will coincide with the start of a tour. Of course, we could announce an album release date and then, for some reason, it might not be possible to tour, but that’s a whole other matter.”

Also, the band’s style mixes doom metal, traditional heavy metal, psychedelic rock typical of the 70s. Added to the most modern alternative rock. The lyrics of the songs are mostly of a Satanist nature. But in a theatrical way, which contrasts with the pop sensitivity and the clean vocals that permeate the songs. The vintage keyboards and very clean production, without exaggeration of compression, make the albums sound entirely analog. In addition, several critics described their music as “seductively smooth and memorable”.