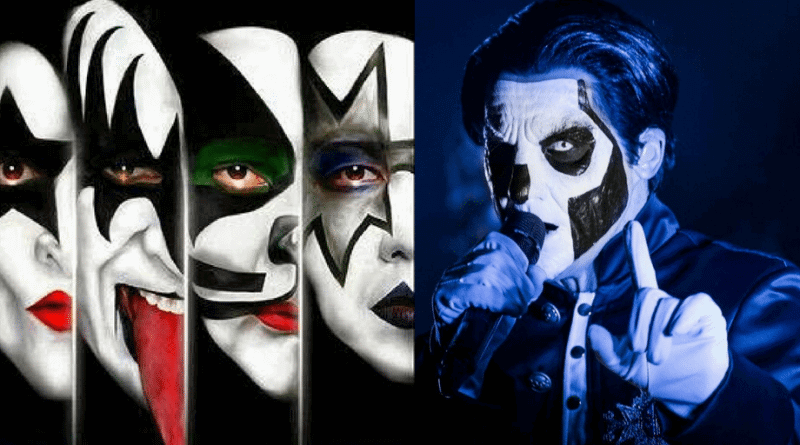 Tobias Forge, Ghost frontman, revealed in an interview what were his earliest musical influences.

The singer mentioned that his first idols were the KISS, and that his dream was to create a band that mixed the aesthetics of the masked ones with Rolling Stones and Sex Pistols.

“I’ve been interested in music for as long as I can remember. My first idols were KISS. From an early age I wanted to entertain – and wanted to entertain with the music. I watched a lot of videos on VHS when I was a kid and a favorite movie of mine was’ The Great Rock ‘N’ Roll Swindle, which painted a very vivid and strange idea of ​​what a rock band was, which dominated me completely.”

“I was totally amazed by this movie. Obviously, I understood little at the time, but I understood later how much the Sex Pistols was a chaotic band and had a fucked career. But it definitely colored my thinking. I wanted a band that was somewhere between KISS, Rolling Stones and Sex Pistols – just scandalous and exaggerated, with fictional characters.”

Listen to the interview below: