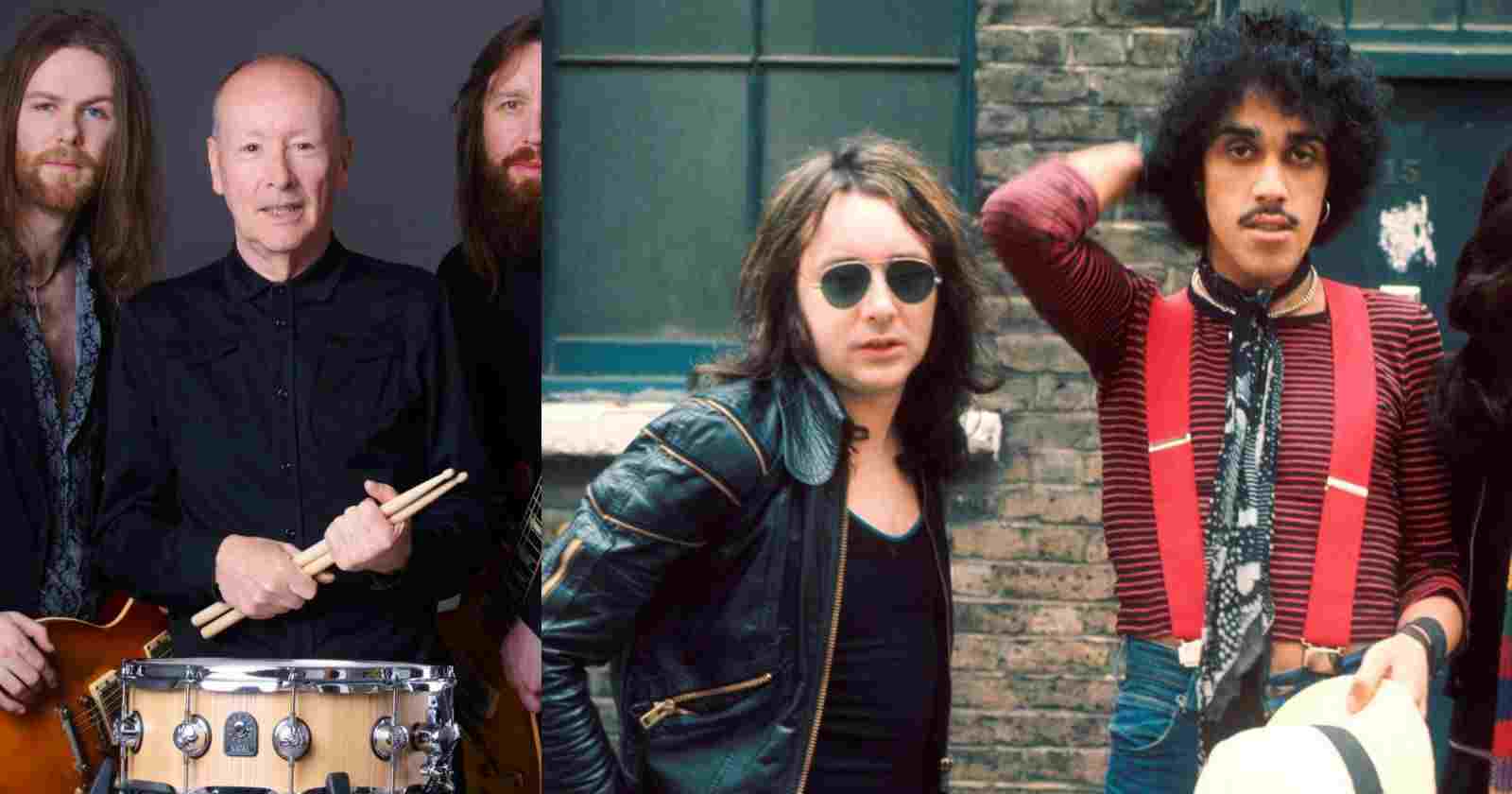 Original Thin Lizzy drummer Brian Downey recalled in an interview with Classic Rock magazine the origin of the band’s name. The musician also talked about the legendary bassist and singer Phil Lynott.

Thin Lizzy drummer recalls the origin of the band’s name:

“It was [original guitarist] Eric Bell. We were throwing around ideas for a name after a rehearsal one night, and Eric suggested Tin Lizzie, who was a character in [children’s comic magazine] ‘The Dandy.'”

“We all laughed at that one. But the next day, we were still trying to come up with a name, but nothing seemed right, so Eric again put forward Tin Lizzie. As we had nothing better, we thought why not. It was also Eric who changed the spelling to Thin Lizzy.”

About the first time he met, Phil Lynott, he said:

“Phil was a couple of years older than me, so he was never in my class at school. But I do remember seeing him play with the Black Eagles at a gig. He was the singer with that band – and didn’t play bass. He was very impressive. His stage presence was incredible.

“The next day, I went up to Phil in the school playground and told him that I was blown away by the band. He asked if I was in a band. I told him I was the drummer with The Liffeybeats, and he then said that we could support the Black Eagles at their next show.

“I thought nothing of it, but he was true to his word, and we did open for them. He stood out as he was the only black kid in a school of fifteen hundred pupils. But he would stand up to anyone who abused him.”

“In a way, it was, because that got us tagged as a folk-rock band. We did a few gigs in the north of England, where people turned up expecting us to play folk music. And when they realized we were a straight-ahead rock band, some of them did walk-out.”

“So that hit single did set us back a little. It didn’t help that Phil and Eric were also doing dates on their own at Irish folk clubs. That added to the impression that Lizzy played folk-style music.”