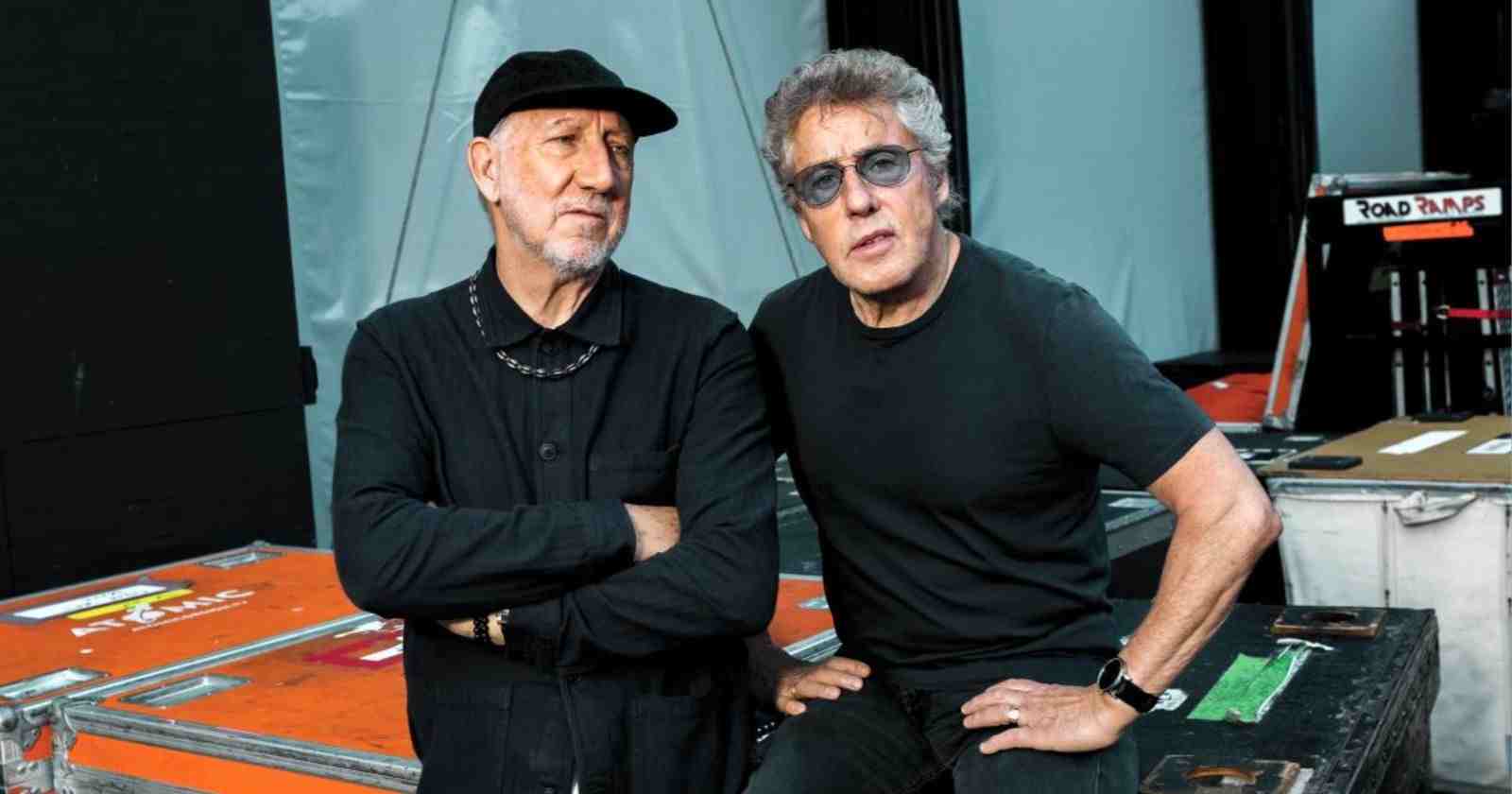 The Who vocalist Roger Daltrey recalled in an radio interview about how he met guitarist Pete Townshend, bassist John Entwistle and drummer Keith Moon. The musician said that their meeting happened when The Beatles were starting to get famous.

The Who’s Roger Daltrey recalls how he met Pete Townshend and John Entwistle:

“Pete was at school. They were in a year below me at school, and I’d remember them from school because you couldn’t hide them in a crowd – neither Pete nor John [Entwistle, bass], no. I mean, they both had charisma.”

“John had a strange John Wayne walk, so he stood out, and he was very tall and big. And Pete, obviously because of the concha, yeah. But in those days, we’re also skinny. This is post-war England, where we had just come off of ration books, and we were incredibly skinny.”

“John, I met on the street one day when I was looking for a bass player, and he had a homemade bass and he joined me. And we got on together and that was good and he said, ‘I know someone who’s a great guitarist.’

“Because we had a very bad rhythm guitarist, but he had an amp so we put up with him. He said, ‘I know this great guitarist, he plays banjo in my trap band, but he’s a great guitarist. Why didn’t we give him a try?’ And that was when he brought Pete along.”

When was the first time you were the unit that we now know as The Who?

“I can’t remember the years, it kind of turned into a blur. It would be the ’60s – this would be the end of ’63, really, towards the end of ’63. OK, so The Beatles were already just about happening, and then this little guy turned up in the front of the stage.”

“We were looking for a drummer and this guy was wearing this bright ginger suit. And he was in a band called The Beachcombers, who used to do all The Beach Boys stuff. Which was very unusual for that time.”

“And he tried to dye his hair blonde to be a surfer boy, but it turned out disastrous because it had turned bright ginger and it matched the suit! So there was this great big pair of very dark brown eyes looking at me going, ‘I can play drums much better than that drummer. Can I have a go?'”

“And he got up on stage and we played a version of Bo Diddley’s ‘Road Runner,’ and halfway through it when Pete was doing his solo, Moon doubled up the beat and all of a sudden it was just like starting up a jet engine!”

Moon was wild, wasn’t he? Did you know he was wild?

“Just a little – not initially, no. We found out quite soon after.”

Right, but I mean, the most spectacular drummer you could find?

“The strange thing about The Who was that we all had a little bit of a quirky rhythm and that’s why we became a rock band, not a rock ‘n’ roll band.”

You’re all characters as well!