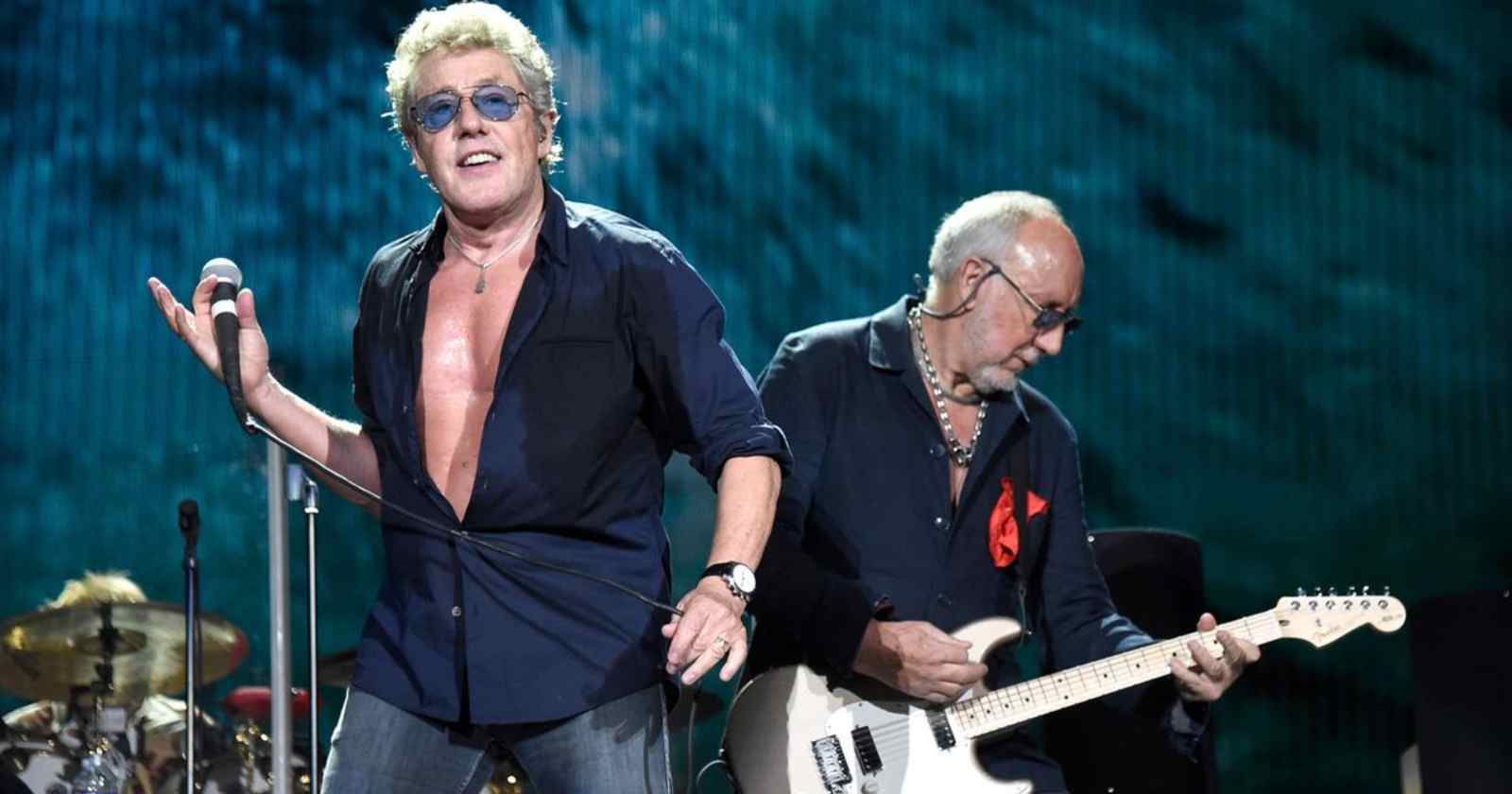 The Who announced their first concerts in Europe after seven years, the band will perform in Spain, Germany and France next June, 2023. In 2022 they have already toured North America extensively.

For these three dates the band will be accompanied by an orchestra. According to the official release of the tour, they will perform all the hits and sections from the classic albums “Tommy” and “Quadrophenia”. “Pete Townshend, Roger Daltrey and band will be performing music from throughout the band’s nearly 60-year career, including sections devoted to classic albums Tommy and Quadrophenia as well as other beloved Who tracks and songs from their 2019 WHO album, their first studio release in 13 years.”

Pete Townshend talked about the next The Who shows: “It is wonderful that we can return to Europe after so long away, to play Berlin, Paris and Barcelona, three of my favourite cities in the world.”

“We look forward to bringing our grand orchestral show which has received such great reviews so far and play some old-fashioned Who-style rock ’n’ roll songs from our back catalogue as well.”

“We mix it all up in the most amazing evening of music: I have to say that this show is one that I personally enjoy as much as anything I have ever done in the 60 years I’ve been working with Roger.”

“I so look forward to visiting these beautiful cities to see our old fans, and I hope we meet some new ones. We are so lucky to be able to spend an evening with you all,” Pete Townshend said.