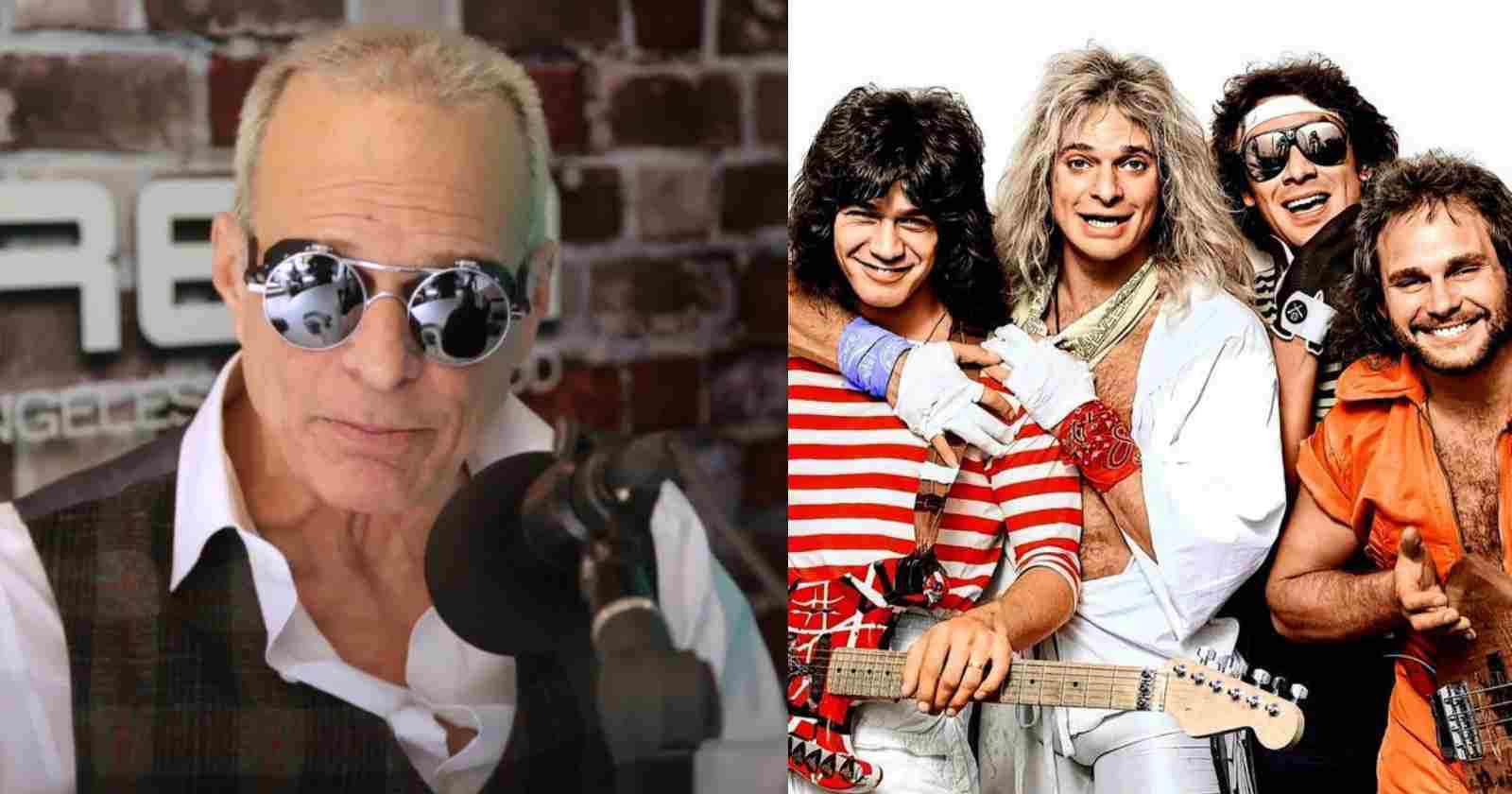 Images from Lipps Service and promo

Vocalist David Lee Roth joined Van Halen in 1974, two years after the group was founded by brothers Alex and Eddie. The musician was an important part of the group for his vocal and stage performances, that made the band’s sound be even more electrifying.

The first 6 albums of the band that him as the vocalist were crucial for the group to become one of the best-selling bands of all time and also be an influence to millions of musicians worldwide. In an interview with actor Jay Mohr he revealed which is the Van Halen album that is his favorite.

“The first one, I think. That’s the one that came ‘no mind’, it happened because we played for years in the clubs and the bars. That’s were you really sharpen that without thinking. You know, you’re playing to make the mortgage, the rent for the apartment so to speak. When you go into the studio it is so completely familiar. You’re, what’s the term in theather? You’re ‘off-book’. You are so ‘off-book’ that you know it better than your home phone number.”

“When you are so ‘off-book’ means you don’t have to read the script. You know every syllable and you don’t think about it at all. Your mind is somewhere else entirely, ‘no mind’. You become the studio and you play the music. Your whole mind is on where the music is going to be where it’s going to sound and etc. But later on in your career you will be tempted, if not completely induced to play the studio like it was a musical instrument ‘Wow, what’s this button? Listen, listen, listen, it’s echo, echo, echo…’ (laughs),” David Lee Roth said.

Back in 2019, in a conversation with Guitar World, David Lee Roth said that he was the one who wrote all the lyrics from the band’s debut album and even structured the melodies and guitar solos: “I wrote the songs. I wrote every word you heard, every syllable. Every melody I structured out. Even the guitar solos on that first album.”

Van Halen’s self-titled debut album was released in 1978 and was a big commercial success. Music fans not only were impressed by the incredible Eddie Van Halen guitar skills but also for the praised musicianship the band had with the also great Michael Anthony (Bass), Alex Van Halen (Drums) and David Lee Roth (Vocals). The record had many classic songs like “Runnin’ with the Devil”, “Eruption”, “You Really Got Me”, “Ain’t Talkin’ ’bout Love”, “Jamie’s Cryin'” and “Atomic Punk”.