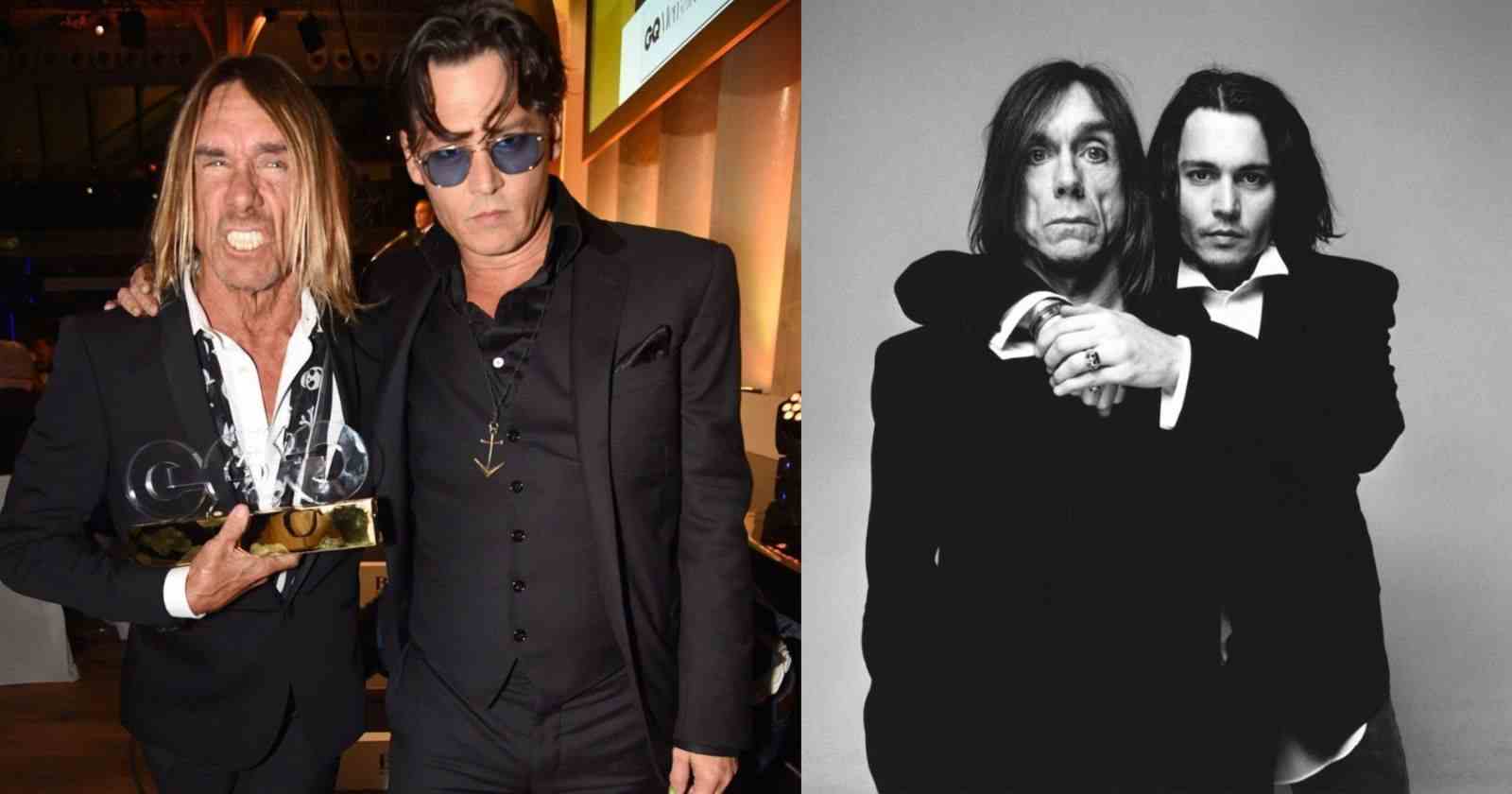 Before becoming a successful actor, Johnny Depp tried to be a professional musician and got the opportunity to be Iggy Pop‘s opening act with his band Kids. In an interview with Graham Norton back in 2016 Depp recalled that Pop called him a “little turd” after he tried to approach the singer in a bad way.

Johnny Depp said about the story of when Iggy Pop called him a “little turd”:

“I was 17 years-old, we were on tour, we did sort of a lot opening act stuff around and we had two shows with Iggy Pop in Gainesville, he was one of my heroes. So I’m 17 years-old, we are doing the gigs with Iggy, it’s a second night, I know he’s splitting, I will never see him again, I want t meet him but I don’t wanna go ‘Oh man, I love your music…’, I needed something different, so I got caught in, you know, incoherent me drunk, vodka to work up the nerve to say something.”

“So he was walking around with the beagle, I don’t know why, after the show, the lights were on, he doesn’t know either (laughs). So I though ‘Will get him’ and I just started screaming (Drunk) ‘Iggy Flop, Piggy Slop,’ you know? He walked towards me with the beagle on a leash and he got like that close to my face (Johnny shows his got very close to his face) and I’m looking at Pop’s blue eyes and he takes so much time and he just says ‘You little turd.’ To this day, it’s one the best moments in my life” (laughs).”

In an interview with Kerrang magazine back in 2015, Alice Cooper gave his opinion on the actor as a guitarist, saying:

“Johnny started out as a guitarist. He was in a band in Kentucky that he’d started with his friends. And he ended up in Florida, then came to LA and accidentally became an actor. He wasn’t really looking to be an actor.”

“And so what surprised us was how good a guitarist he was. He got up there and he could play on anything. He just did some shows with Jeff Beck. If you’re a guitar player and you’re playing with Jeff Beck, there must be something good going on there. Johnny gets up and does solos with Joe Perry – who is considered one of the great guitar players in rock – and just kills it.”