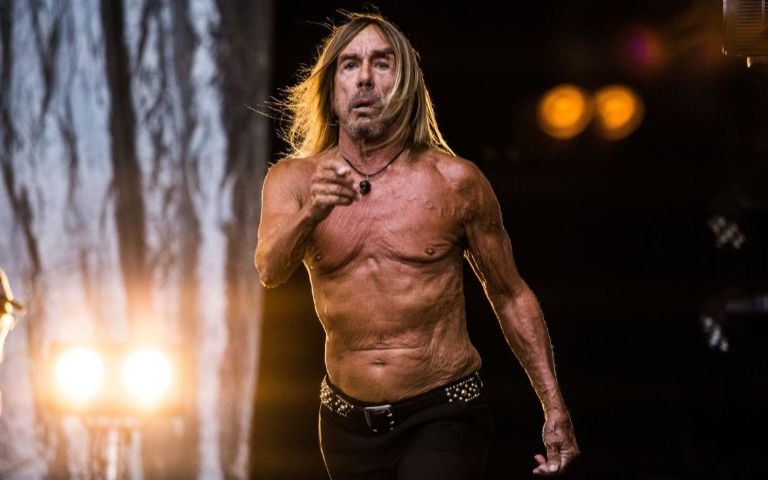 Iggy Pop, legendary rocker and well-known by fans for shirtless parade on stage, talked about getting old in an interview for The New Yorker. At 72, the musician has revealed that he sometimes needs a cane to get around at home. “My skeleton is my weak point.”

“Comparing the pattern of when I started and now, I look closer and closer to my due date,” he said. “I look like Shrek.”

During the interview, Pop also talked about The Stooges and the impact the band had on him:

“I wasn’t doing so well on the industry side. There weren’t many people going to the shows – sometimes there were very few people.”

“I’m more cat than dog when it comes to how I allow myself to be comfortable, let’s put it that way. But I struggled to diversify out of the music industry.”

In September, Pop’s eighteenth studio album, Free, will hit digital platforms. This is the first work since Post Pop Depression in 2016.