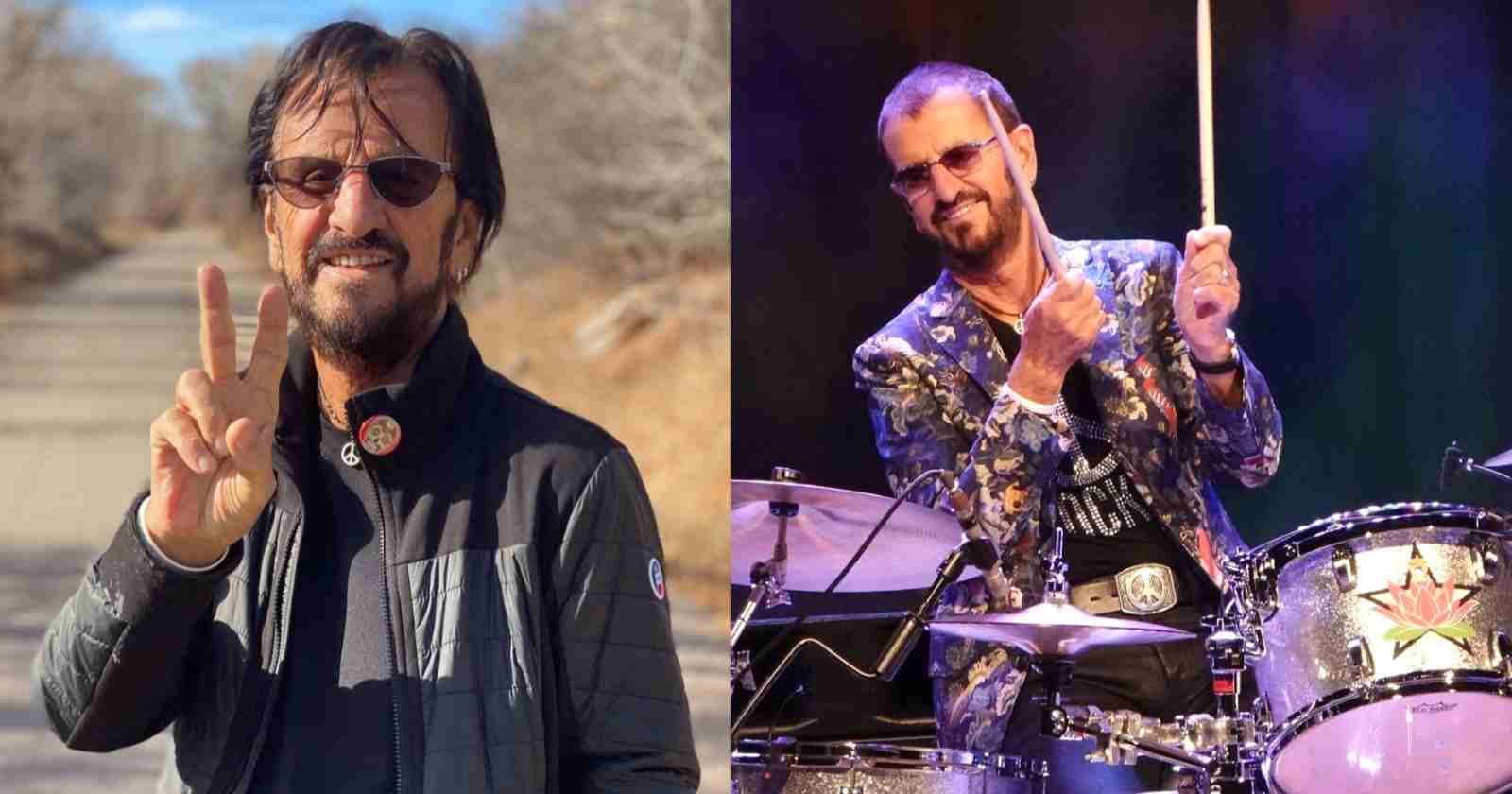 One of the most famous and praised drummers in music, Ringo Starr made history with The Beatles and influenced a whole generation of musicians over the decades with his recordings. Many of the songs he helped to create are the favorites of millions of people around the world. In an interview with the public Canadian TV service CBC back in 2015 (Transcribed by Rock and Roll Garage) he revealed which is his favorite song of all time, something that he said it was very hard rock pick.

“Ray Charles ‘Tell The Truth’. I love it, I love the live version. Just always blowing me away. In all honesty that’s very unfair, because is so many songs. People say ‘Put your top 10′, I can’t. I just cannot do that. It’s a really broad spectrum of music I love.”

The song was released on Ray Charles’ 1961 record “Do The Twist! With Ray Charles”, that spent one year on the Billboard charts peaking at number 11.

Ringo was inducted into the Rock and Roll Hall Of Fame as a solo artist back in 2015 by Paul McCartney, who talked about a Ray Charles track in his speech, saying: “Me, John, and George were on the frontline, singing, as we usually were. Now behind us we had this guy (Ringo Starr) that we’d never played with before.”

During his 5 decades successful career Ray Charles covered many Beatles songs like “Yesterday“, “Eleanor Rigby“, “The Long and Winding Road“, “Something“, “Let It Be” and John Lennon’s solo career hit “Imagine“.

John Lennon also loved the Ray Charles covers of Beatles songs as he revealed in an interview with Rolling Stone magazine back in 1968. “Well, Ray Charles’ version of “Yesterday” – that’s beautiful. And “Eleanor Rigby” is a groove. I just dig the strings on that. Like 30’s strings”.

One of the most important American musicians of all time, Ray Charles was often called by friends “Brother Ray”. He pioneered the soul music genre back in the 50s with the combination of blues, jazz, rhythm and blues. In addition to gospel styles into the music he recorded for Atlantic records.

Some of Ray Charles’ most famous songs are “Hit The Road Jack”, “I’ve Got A Woman”, “Hallelujah, I Love Her So” and “I Can’t Stop Loving You”.