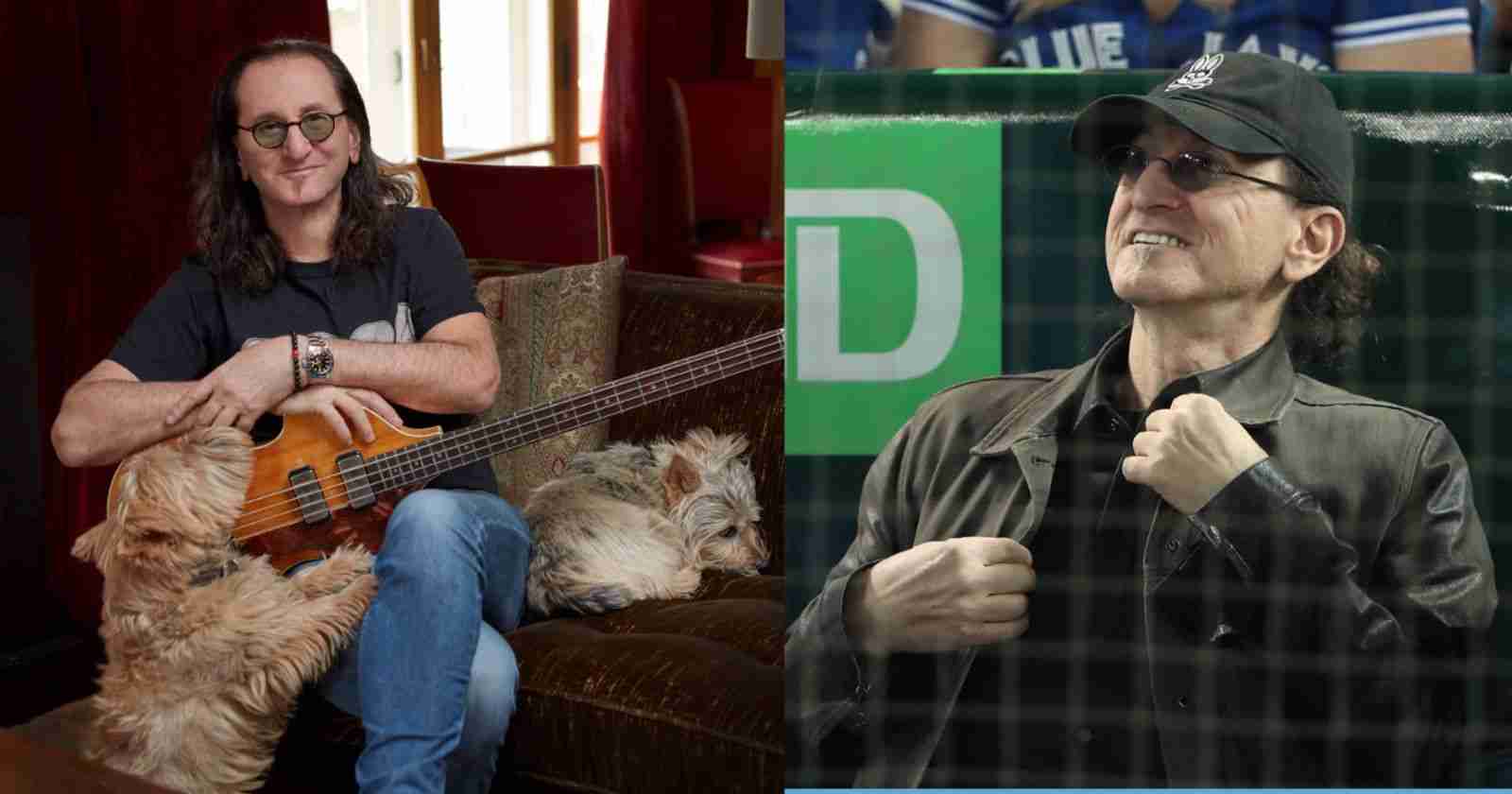 Rush bassist, singer and sometimes keyboardist Geddy Lee recalled during an interview with Classic Rock magazine back in 2012 the show that he left earlier because he didn’t like the second act at the time.

Did you ever walked out of a gig?

“Yes, I went to see a strange double bill, Genesis was opening for Lou Reed. It was Genesis first time in Toronto and they started with ‘Watcher of Skies’ and they were great. I mean and then Lou Reed started playing afterwards. You know, you like Genesis, not some much Lou Reed at that period, nothing against Lou Reed, but it just wasn’t an act he could follow up. So we left.”

The funny interview with Lee continued talking about other subjects:

Have you ever used the phrase “don’t you know who I am?”

“Yes, I use it every single morning when I see my wife.”

Can I ask what she says in return?

“No, I don’t know who you are, please get out of my bedroom.”

Have you ever stole anything from a hotel?

When was the last you were starstruck?

“Just this past saturday. I was in Ottawa, Canada. The capital of Canada. We were receiving what is called the ‘Governor General’s Performing Arts Award’. It was a wonderful event and it was this gala. One of the surprise guests that night was Pete Townshend, who had come in to perform with Des Mcanuff, who also won an Arts Award that evening. After the gig we were invited to go down to the dressing room and meet him. I never met him and Pete Townshend is one of my real, real heroes. I can honestly say I wouldn’t be sitting here talking to you if he had not written those great songs for The Who. They just inspired me to want to be the best write I could be. So meeting him, I was a little bit awestruck and he was great, easy to talk to. In the back of my mind I was going ‘Holy crap, I’m meeting Pete Townshend.”

Did you get him to sign your copy of “Live At Leeds”?

Who is the last member of your band to buy a drink at the bar?

“None of us, we are always at the bar (laughs). None of our guys have that problem, quite the opposite in fact.

What is the one thing you would save if your house is on fire?

“My dogs, then maybe the family (laughs).”

What about the baseball (collection)?

“Oh they would be dead. There are too many there, that would be a problem.”

Is there something inanimate you would save?

“I don’t know. I love things, I love collecting things but they don’t mean that much to me in the end, let them burn.”

What is your worst fashion faux-pas?

“There are so many. I don’t know where to begin.”

“The kimonos were a faux-pas but I think the very worst one was for a while I had this hairdo where I had my hair in a ponytail, yet I had this (point to his head) all puffy and everytime I see it I wanna hurl. That was the year I think Alex was thinking he was going to dress like Simon Le Bon, he had this kind of groovy New Wave hair and I had this what looked like a raccoon hat on my head, at the time it was a bad decision.”

Is there one song by your band that you kind of wish you have never recorded or didn’t came out the way you wanted?

Could you name one?

“How about ‘Tai Shan’? Often quoted by Alex and myself as our least favorite Rush song. Just seems like an error, seems like it was a personal thing for Neil and it just doesn’t work for me”.

What was the last song you’ve listened on your Ipod or MP3 player?

“I thin it was Chet Baker trumpet album, where he is not singing.”

What do you sing when you are in the shower?