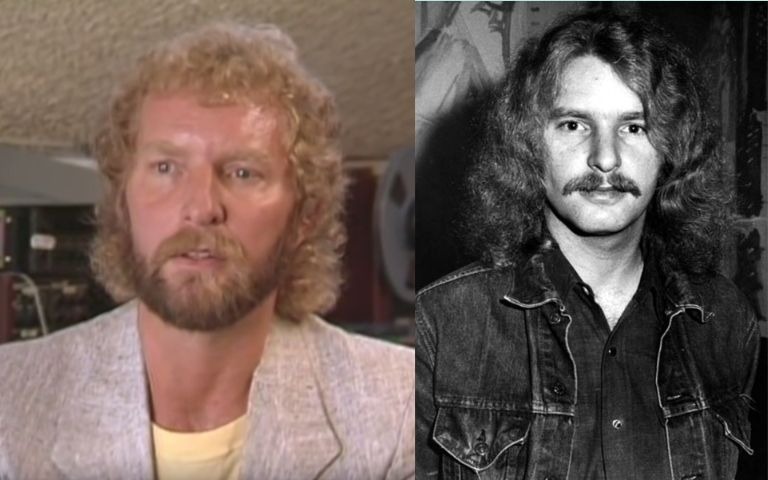 The legendary Creedence Clearwater Revival rhythm guitarist Tom Fogerty was an important part of the band with Stu Cook, Doug Clifford and his brother John Fogerty.

The musician was born in Berkeley, California. He began his career in high school bands. He and his younger brother, John, had separate groups. Tom’s band, Spider Webb and the Insects. Which featured Jeremy Levine of the Seeds. They signed a recording contract with Del-Fi Records. But broke up in 1959 before releasing any records.

From the late 1960s and early 1970s he was on Creedence. That had a musical style encompassed roots rock, swamp rock, and blues rock. Also they played in a Southern rock style, despite their San Francisco Bay Area origin, with lyrics about bayous, catfish, the Mississippi River. Also other popular elements of Southern United States iconography. As well as political and socially conscious lyrics about topics including the Vietnam War. The band also performed at the 1969 Woodstock Festival in Upstate New York.

Due to lack of vocal and songwriting opportunity and the long-standing animosity with John, Tom Fogerty left CCR in the beginning of 1971, just after they finished the album Pendulum. 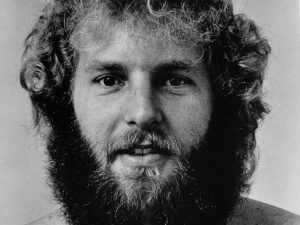 The group disbanded acrimoniously in late 1972 after four years of chart-topping success. Tom Fogerty had officially left the previous year, and John was at odds with the remaining members over matters of business and artistic control, all of which resulted in subsequent lawsuits among the former bandmates.

At some point in the 1980s, after moving to Scottsdale, Arizona, he underwent surgery for his back. An unscreened blood transfusion caused him to be infected with HIV. It led to his death, officially of tuberculosis, on September 6, 1990, at the of 48. Tom and John barely reconciled before Tom’s death. In the eulogy that he made at Tom’s funeral he said: “We wanted to grow up and be musicians. Also i guess we achieved half of that. Becoming rock ‘n roll stars. We didn’t necessarily grow up.”

Also after his death, a music compilation titled The Very Best of Tom Fogerty was released. In addition, he was posthumously inducted into the Rock and Roll Hall of Fame in 1993 as a member of Creedence Clearwater Revival.

Watch Creedence being inducted to the Rock and Roll Hall Of Fame:

John said in his memoir book:

“I was sad that life had been taken from Tom. That sadness was mixed with other emotions. But I’ve forgiven Tom. I’m not angry any more. I love my brother. Also I sure loved the old family days. The way we were as kids. It’s resolved, and somehow Tom knows it’s alright, wherever he is.”