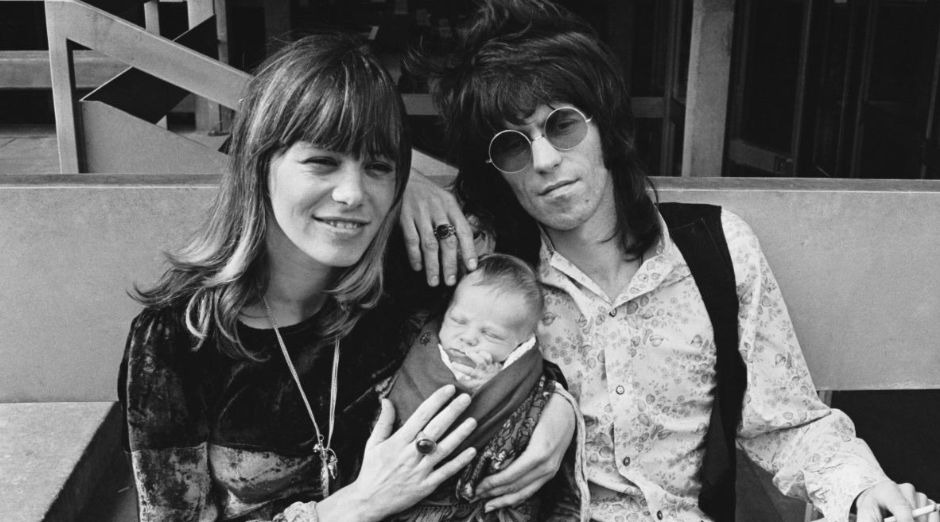 Back in 1976 Rolling Stones guitarist Keith Richards lost his 10-week-old son Tala. The news nearly drove him to suicide but he was saved by the band

The musician was touring with the band in June 1976 when the news that his son had died arrived. He was so distraught by the loss of his son but felt that he was saved after going on stage with the band and playing.

“That is the unexplained death, usually during sleep, of a seemingly healthy baby less than a year old. SIDS is sometimes known as crib death because the infants often die in their cribs.”

“Although the cause is unknown, it appears that SIDS might be associated with defects in the portion of an infant’s brain that controls breathing and arousal from sleep. Researchers have discovered some factors that might put babies at extra risk. They’ve also identified measures you can take to help protect your child from SIDS. Perhaps the most important is placing your baby on his or her back to sleep.”

About the shock of the death of his son, Keith Richards said:

“It was such a shock at the time, especially (as) I’m getting a phone call in Paris and this happened in Geneva and I thought I’m going to go mad unless I do this show tonight,” he said on Radio 4’s Desert Island Discs.

“Maybe it was a sense of self-preservation… It was a rough, rough thing. And I had a feeling… I must go on stage now and I’ll worry and grieve and think about all this after the show. Because if didn’t go on the stage I’d have probably shot myself.”

The musician had three children with actress Anita Pallenberg during their twelve-year relationship. After that he married with Patti Hansen and had two daughters together.