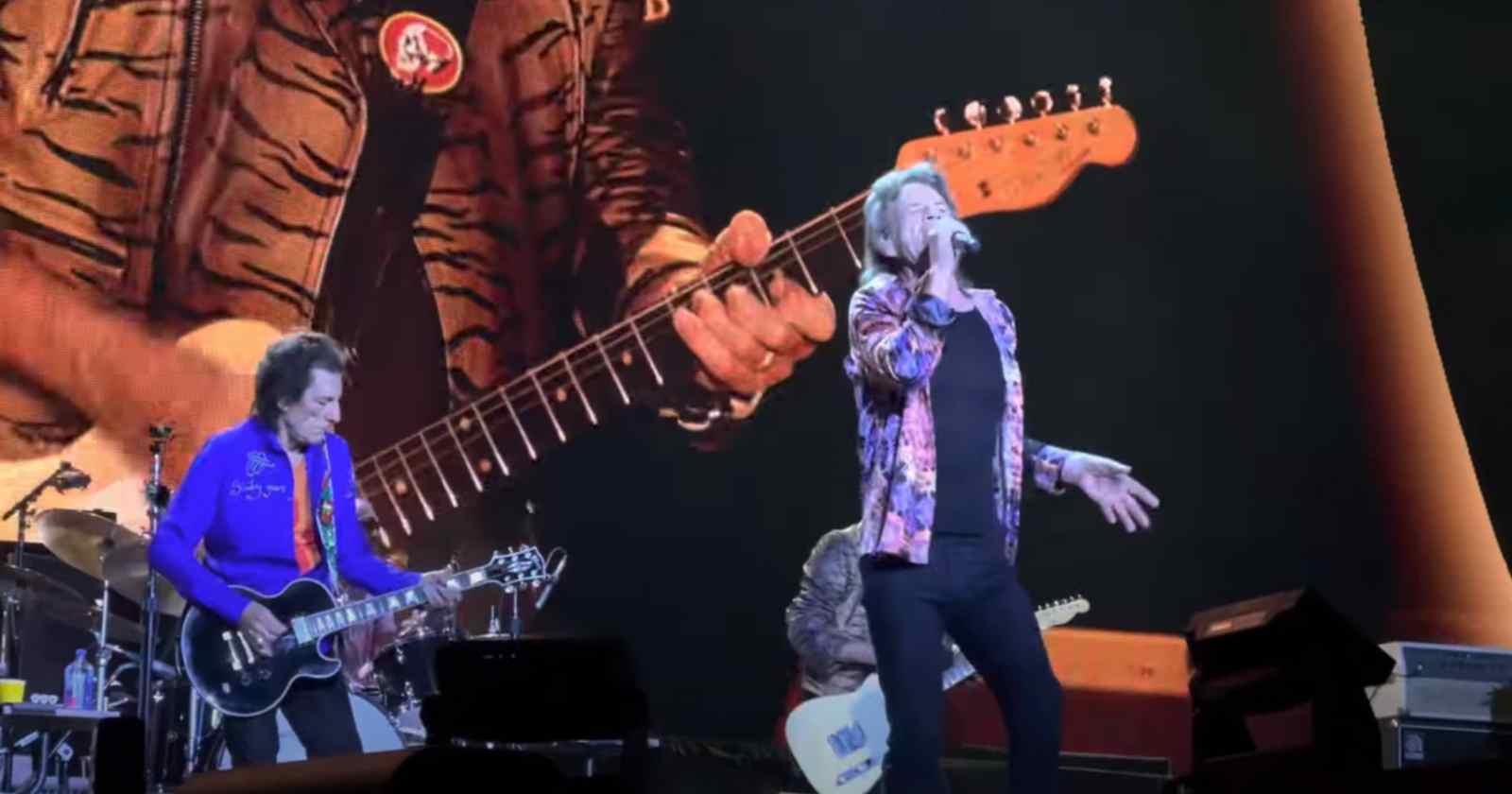 The Rolling Stones are currently celebrating the 60th anniversary of the foundation of the band with a tour across Europe. For the first time they performed live in concert the 1966 classic song “Out Of Time” from the album “Aftermath”. The performance happened during their concert in Madrid, Spain.

It was the band’s first European concert without drummer Charlie Watts, who died last year at the age of 80. Steve Jordan now is the band’s touring drummer, that shares the stage with original members Keith Richards and Mick Jagger, and longtime guitarist Ronnie Wood.

Watch The Rolling Stones performing “Out Of Time” live in concertfor the first time:

Even though the song was written by Mick Jagger and Keith Richards the most famous version was made by British singer Chris Farlowe and was produced by Jagger. Farlowe’s version peaked on number 1 at the UK Singles chart in 1966.

The setlist also had: