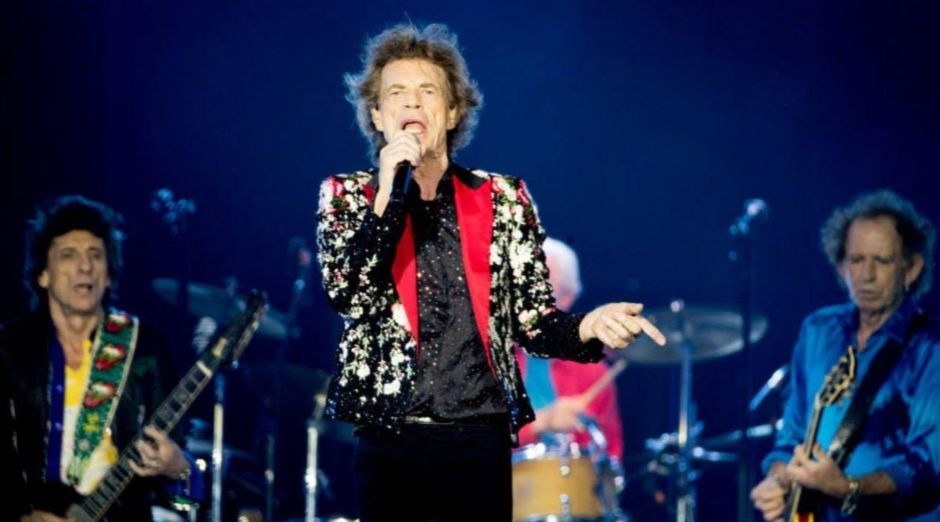 The Rolling Stones announced 13 tour dates in the United States from September to November in 2021. The first concert will be in St. Louis, Missouri September 21 at The Dome (America’s Center). The No Filter tour brings many classic songs of the group and some b-sides played by Mick Jagger (Vocals), Ronnie Wood (Guitar), Keith Richards (Guitar), Charlie Watts (Drums) and other hired musicians.

In an official statement about the tour, the band said:

“We are thrilled to be able to announce the rescheduled dates for the Rolling Stones 2020 US tour, which will now go ahead this fall! We want to thank you all for your patience during this very difficult and unprecedented time.”

“All previously purchased tickets will be honoured at the rescheduled dates, unfortunately, there are a few dates that we were unable to reschedule – Ticketmaster will communicate directly with all purchasers of these tickets with more information. Where feasible, a priority offer for ticketholders will be available for nearby shows.”