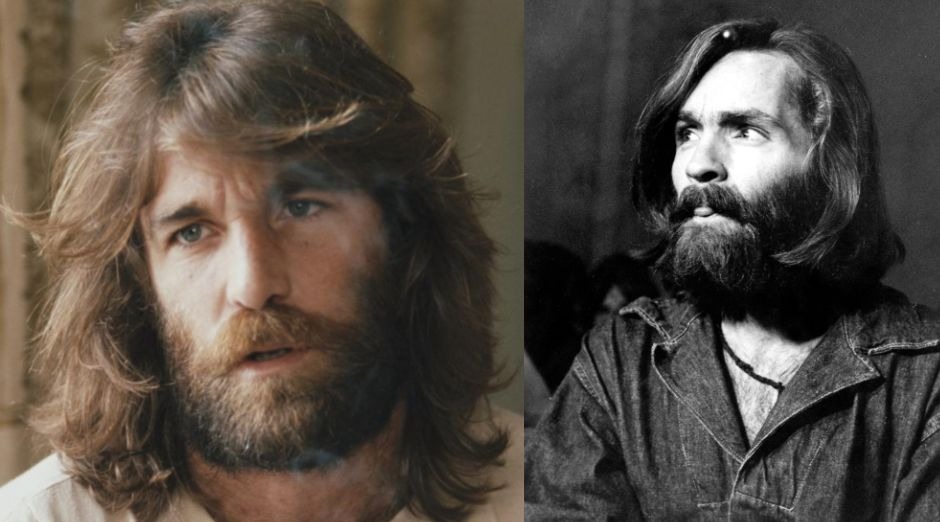 When listening to the songs of the Beach Boys, the connection between the band and the serial killer Charles Manson may not occur, but it exists. “Never Learn Not to Love”, released in 1969 by the group, has excerpts composed by the killer.

The relationship between the Beach Boys and Charles Manson began in 1968. When Dennis Wilson, the band’s drummer, gave a ride to two women from Manson’s hippie – and killer – group. The musician, was interested in transcendental meditation, he stayed for a while with murderer, that he called “The Wizard”.

In late 1968, Wilson recorded a revamped version of “Cease to Exist”, a song written by Manson. The title was changed to “Never Learn Not to Love” and the authorship was given only to the drummer – a reason explained by the musician later. According to him, the serial killer was compensated with $ 100,000.

However, Charles Manson did not feel compensated. Giving Wilson a bullet and a threat, telling him to examine the object every day and think about how lucky he was that his children were still alive. After that, Wilson moved away from the serial killer’s group. Cut off contact with him and left the rental property.

After that, Manson was arrested for involvement in several crimes. He was sentenced to life in prison. After the death penalty was abolished in the state of California. The serial killer died in 2017, aged 83.

Dennis Wilson died in 1983, on December 28. Three weeks after his 39th birthday, Dennis drowned at Marina Del Rey. After drinking all day and then diving in the afternoon to recover his ex-wife’s belongings, previously thrown overboard at the marina from his yacht three years earlier amidst their divorce. Wilson served mainly on drums and backing vocals for the Beach Boys.