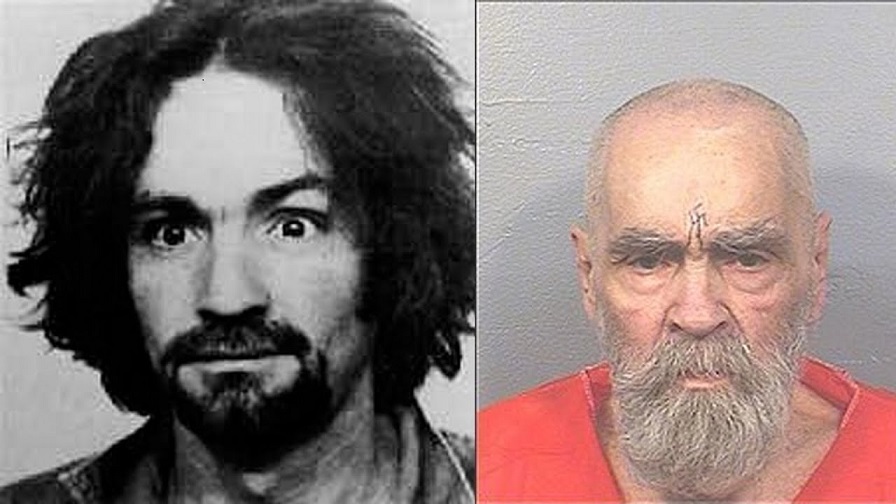 Charles Manson was veiled and cremated on March 17 in Porterville, California, at a ceremony for about 20 family and friends. For four months after his death the possession of the remains of the murderer was disputed by relatives and friends, and was finally won by the grandson Jason Freeman,

Tracks of the maniac were played at the ceremony, including two of which became famous in covers of Guns N ‘Roses (“Look At Your Game, Girl”) and Beach Boys (“Never Learn Not to Love” ). 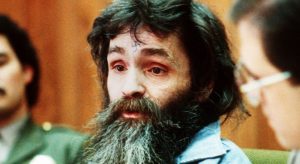 Manson died on November 17, 2017, at age 83, of respiratory and cardiac failure after suffering from bowel cancer.

He was the founder and leader of a group that committed several murders in the United States in the late 1960s, including actress Sharon Tate (then eight months pregnant), wife of film director Roman Polanski. Sentenced to death in 1971, with the penalty subsequently turned into a life sentence, he served his sentence until November 19, 2017 at Corcoran State Penitentiary in California and was transferred to a hospital in Kern County, where he died.