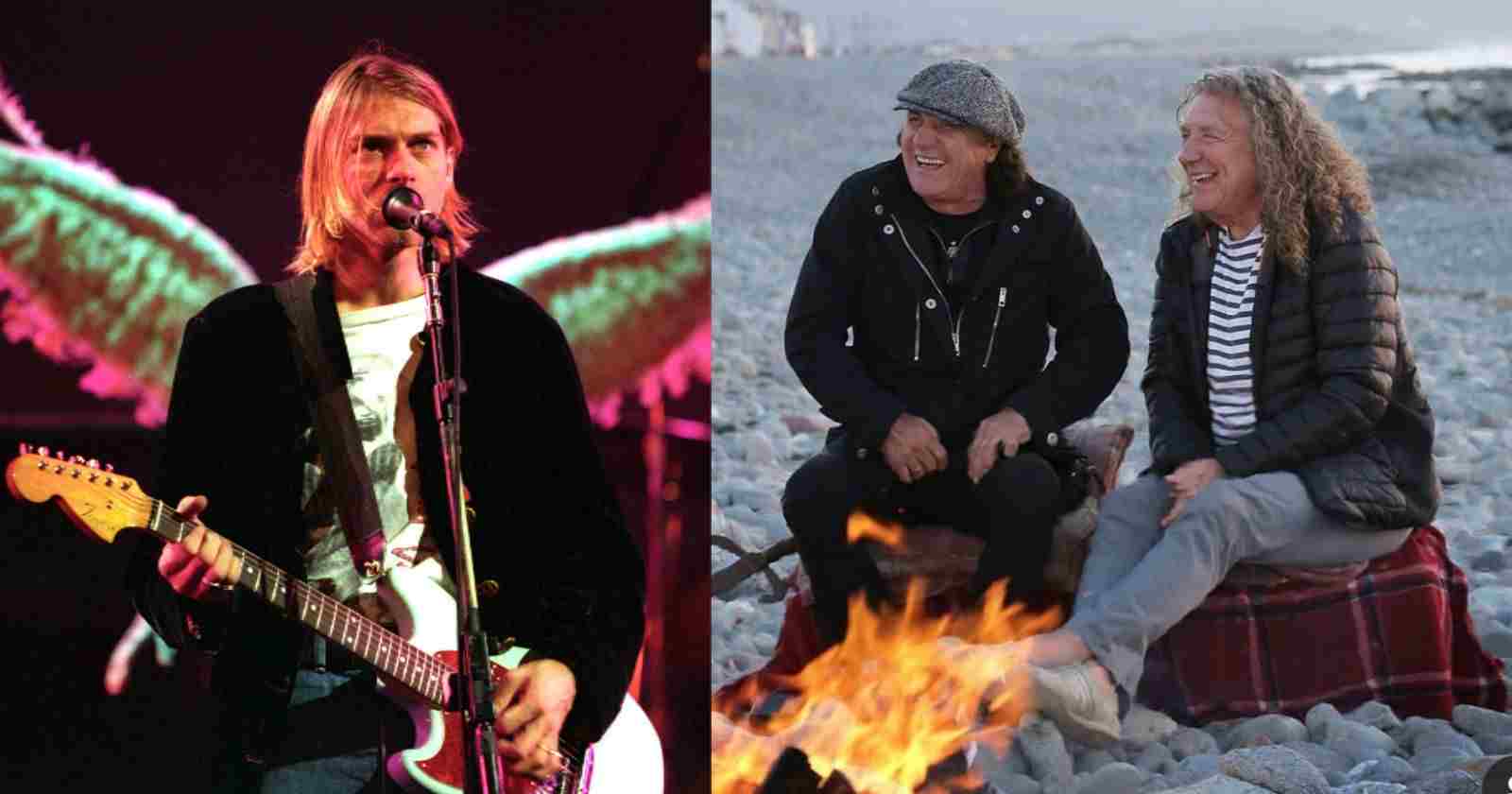 Nirvana guitarist and singer Kurt Cobain was one of the most important figures during the Grunge scene in the 90’s that died too soon at the age of 27 back in 1994. As recalled by the band’s manager Danny Goldberg in an interview with Forbes back in 2019 (He wrote a book about his time with the group), the musician liked AC/DC and Led Zeppelin music, but he didn’t like the lyrics.

When asked by Forbes if Kurt didn’t like the lyrics because they were sexist and homophobic, the manager said: “Oh completely! Absolutely. First of all, I agreed with him about that. Secondly, I think he was torn: I think he liked the music. He liked Led Zeppelin’s music—and AC/DC. But the lyrics were not something that he felt comfortable with, for exactly the reason that you said. I think I quote him saying something like that in the book. I wanted to do it because it’s central to who he was as artist.”

“He definitely identified culturally with the values of the punk rock communities. Which were rebelling not only against Reagan and things about society that pissed people off. But they were rebelling about things the music business produced. That was a generational statement and it was one that he shared in. But as a musician, he had a very broad appreciation: As is widely known, he loved the Beatles—not that the Beatles don’t have some sexist lyrics, they do.”

“You know, I love John Lennon and Kurt loved John Lennon, but I think that ‘Norwegian Wood’ though is a bit on the sexist side. But he loved the music of a lot of different artists, but culturally he identified with a moral code. That was one of the things to me that made him such an exciting artist to know and to work with. That included a real abhorrence of macho stereotypes and behavior.”

On April 8, 1994, Kurt Cobain, was found dead at his home in Seattle, Washington. At the time it was determined he had died by suicide three days earlier. The Seattle Police Department incident report states that Cobain “was found with a shotgun across his body, had a visible head wound and there was a suicide note discovered nearby.”