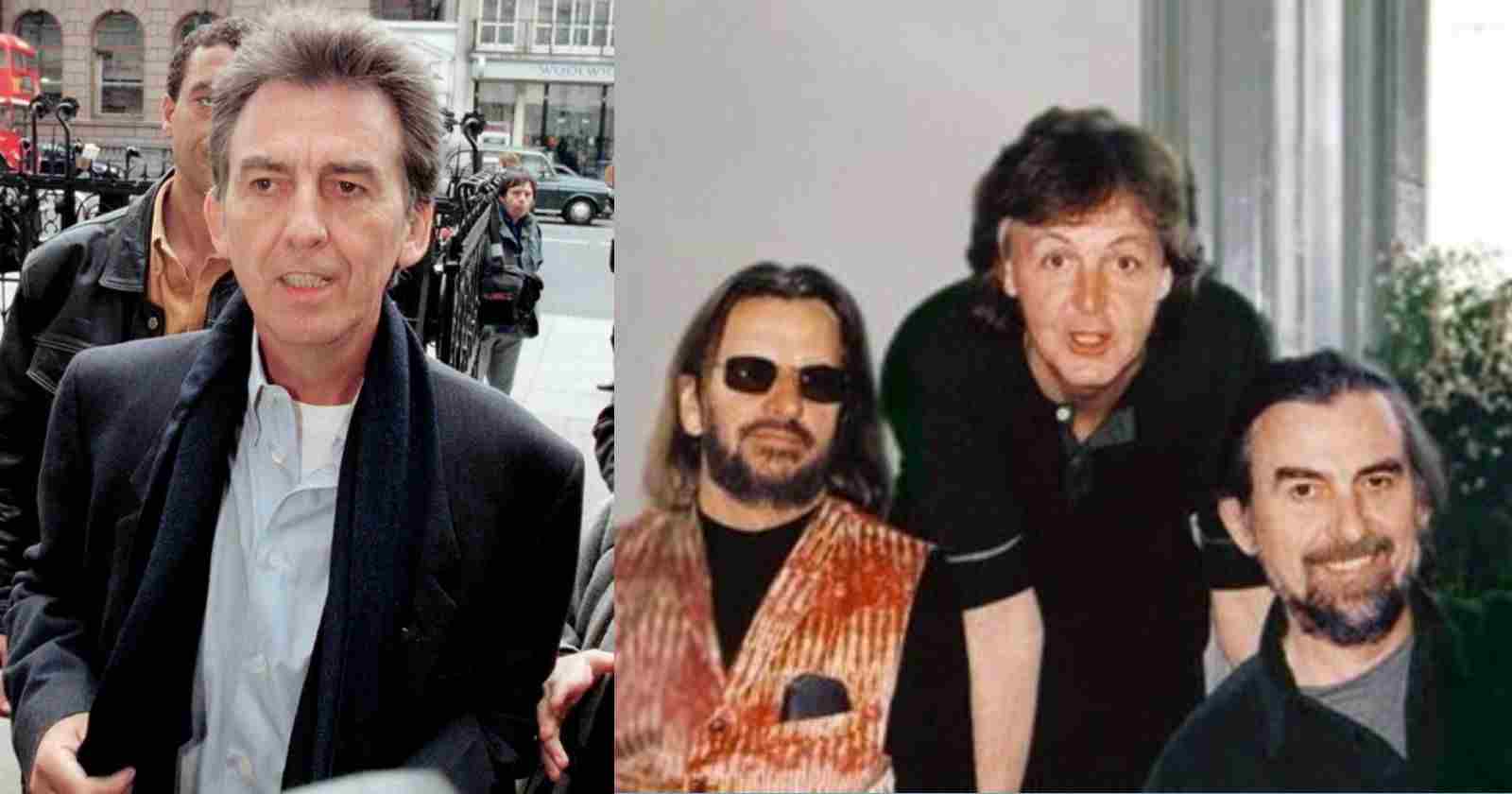 Legendary Beatles guitarist George Harrison died victim of lung cancer at the age of 58 back in 2001. Paul McCartney and Ringo Starr were together for the last time with their bandmate 17 days before his death in a Manhattan hotel room.

George’s doctor Gil Lederman also was in the historical meeting and recalled that moment in an interview to the British Mirror:

“It was a spirited affair, not a sombre one. There were lots of laughs and lots of fun. They spent hours reminiscing. For me, it was a unique phenomenon to be there. The whole experience was an incredible one. These were the icons of my life – some of the most important people of the 20th century.

“There were tears, but George remained very much the man of dignity. At the end, after both Paul and Ringo had left, he was fine and calm. He was a very happy man. This meeting meant so much to him.”

They all had lunch together laughing and everyone left to leave the three alone for the last time. A Paul McCartney friend said that: “Over the years they’d all had their differences, but all those disagreements were tossed aside as they realised just how much they meant to each other.”

“Paul always remembers that George and he spent their first meeting laughing at each other’s jokes – and it was appropriate that their last moments together were the same. With Ringo there, feelings ran high and all three had so much to say to each other. They just chatted and chatted – and it was George who set the tone with his humour. He had them all in fits of laughter. He may have been close to death, but he refused to let that defeat his great sense of humour.”

George left after lunch for his treatment at Staten Island University Hospital, but Paul insisted on staying until he returned. He spent the rest of the day with him and his wife Olivia, cherishing their last moments together. 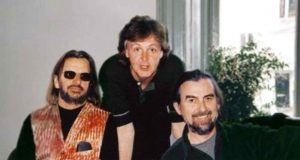 In a 2020 interview with The New York Times, Paul McCartney recalled the last thing George Harrison said to him: